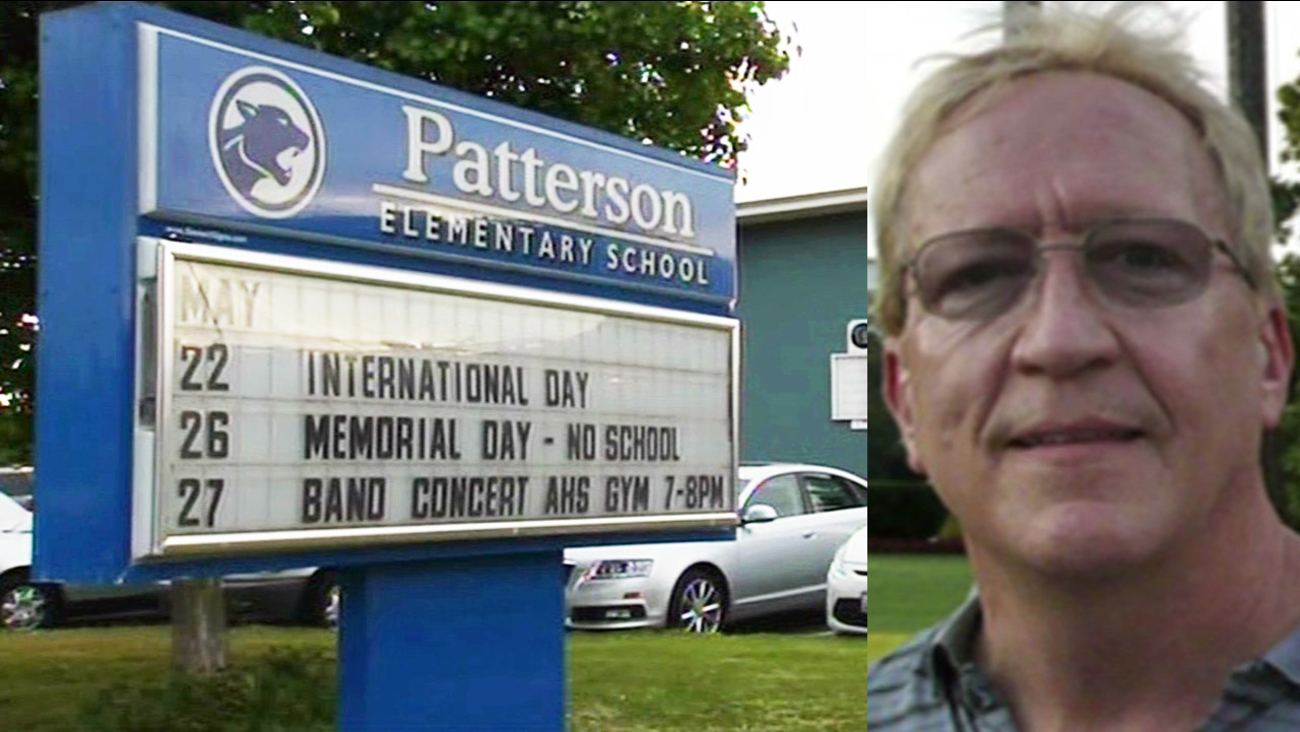 FREMONT, Calif. (KGO) -- The family of a Fremont third grade student who was allegedly slapped in the face by a teacher last week planned a protest after learning the teacher had been cleared to return to work Friday.

The demonstrators were passionate, but peaceful. Fremont police kept a watchful eye, but there were no incidents to report because the teacher accused of slapping a student didn't show up to the school. 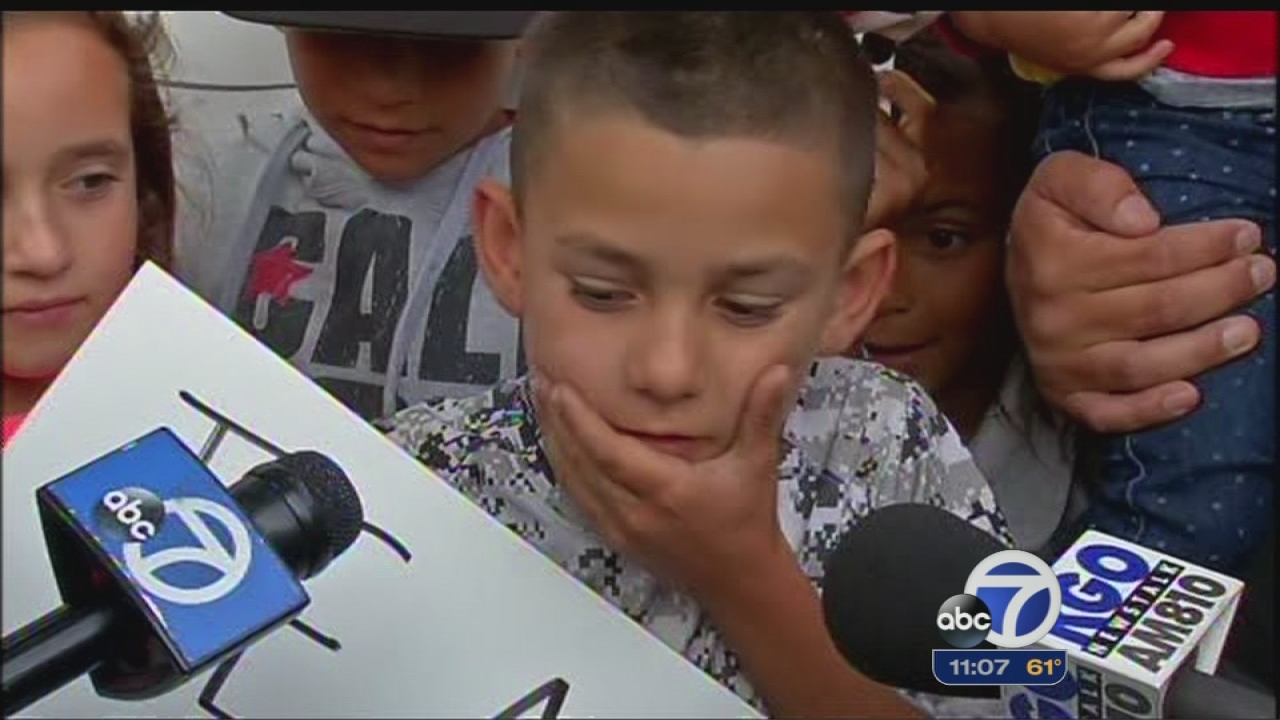 Julian: He slapped me two times
Fremont police are investigating after a 9-year-old student from Patterson Elementary says he was slapped twice by a teacher.

Family, friends and the parents of Julian Rivera swarmed Patterson Elementary School on Friday morning. Their planned protest was in response to the 9-year-old allegedly being slapped in the face by his teacher, Fredrick Berg, who Julian claims slapped him for not knowing the answer to a math problem.

"He dropped my test on my desk and he grabbed my face like this and slapped me two times in the face," Julian said.

"We don't grab their face, we don't hit them in the face. I'm sure not gonna let some man do that to my son," Julian's mother Vanessa Rivera said.

An investigation was launched and Berg was placed on administrative leave. School officials told ABC7 News that Berg admits to touching the child in the face, but not slapping him.

"He described it as a tap to the face," Fremont Unified School District Assistant Superintendent Robert Lee said.

Berg had been cleared of the charges and was set to return to the classroom on Friday, until school officials got a call from investigators telling administrators to have the teacher stay home.

"Police have contacted us and they are going to reopen the case," Lee said.

Officials wouldn't say what new information prompted police to reopen their case, but those who gathered at the school and asked that the teacher not be readmitted to the school saw this as a minor victory

"This is unacceptable. He should have handled it differently if there was a problem," protester Debbie Martin said.

"I will do everything I have to do to make sure he doesn't come back. That's my son, I'll protect him," Rivera said.

Berg remains on paid administrative leave while police continue their investigation. If Berg is allowed to return to the school, the demonstrators say will return to greet him.
Related topics:
educationfremontchildrenprotestschoolteachersstudents
Copyright © 2020 KGO-TV. All Rights Reserved.
More Videos
From CNN Newsource affiliates
TOP STORIES