University of California clarifies code of conduct for faculty

KGO
By Lyanne Melendez
BERKELEY, Calif. (KGO) -- The University of California has been plagued with dozens of cases of sexual misconduct across its 10 campuses, and university's regents voted to finally amend the code of conduct for faculty Wednesday.

Preventing sexual violence and harassment has always been a U.C. policy, but it hasn't always been clear to a few administrators.

The U.C. regents committee voted to amend their faculty code of conduct which now spells it out clearly with language that is easy to understand.

"The language was not clear to all readers," Vice Provost for Academic Personnel and Programs Susan Carlson told ABC7.

For example, the chancellor has to file charges within three years after learning of a complaint. There is also no time limit on when a person can report an alleged violation.

Leslie Levy represents a U.C. Berkeley employee who filed a lawsuit against the dean of the law school for sexual harassment. She supports having no time limits. "When the person who harassed them no longer has the power over them, then they feel the freedom to come forward."

A task force appointed by Napolitano came up with recommendations on how to prevent and respond to these violations.

"There seems there was a level of tolerance which was outrageous and frankly I still question the lack of accountability with some of that and it's on all of us," Newsom said.

The vote came after the university released documents showing that more than 100 employees have been disciplined throughout the U.C. system in the last three years.
Related topics:
educationuc berkeleyberkeleyjanet napolitanoucmisconductuc berkeleysexual harassment
Copyright © 2020 KGO-TV. All Rights Reserved.
UC 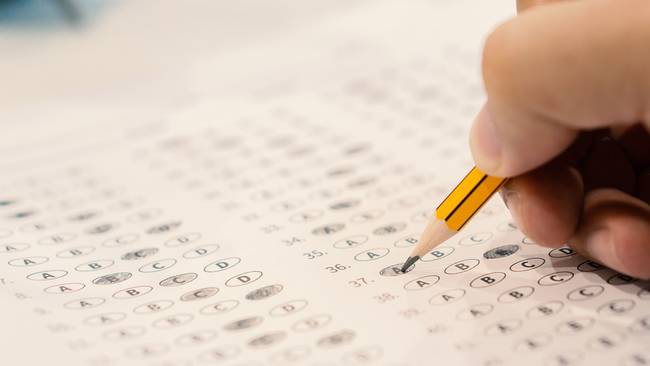 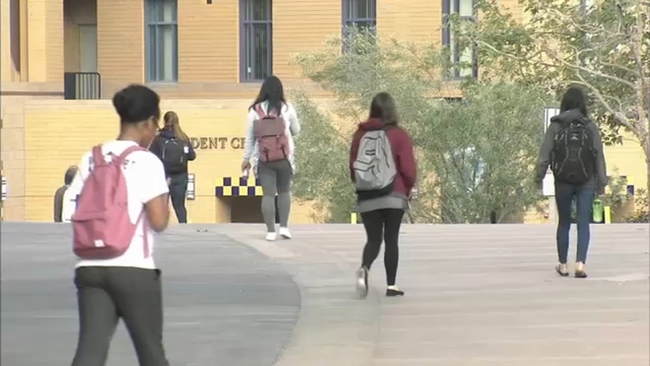 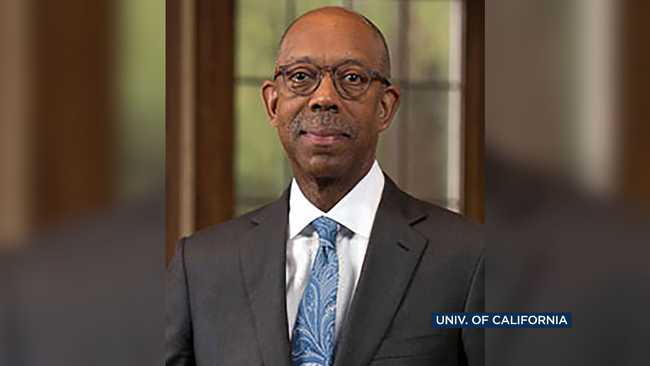