UC students may not learn about tuition increases until June

KGO
By Chris Nguyen
SAN FRANCISCO (KGO) -- It looks like the University of California students won't find out any time soon if they will pay a tuition increase next school year.

ABC7 News was at the UC regents meeting in San Francisco on Wednesday when several students stripped down to their underwear as they protested against a proposed 25 percent tuition increase.

Some student protesters stripped down to their underwear as part of their protest at the UC Regents meeting in San Francisco on Wednesday, March 18, 2015. (KGO-TV)

Governor Brown and UC President Janet Napolitano were there to give an update on budget negotiations.

Neither one gave much information on what they have discussed privately, but the governor stood firm on controlling spending at UC campuses.

"We are going to spend a lot of money. The question is how to get the most for what we invest. Of course, at the end of the day, my goal is to spend a little less money than the people I am talking to want," said Governor Jerry Brown.

Some of the most vocal student protests in recent weeks over possible tuition hikes have occurred at UC Santa Cruz. For them, it's a matter of how much that increase will be and whether they'll be able to afford it.

Tapke says she is worried about the cost of college going up. "You never know, I might have to transfer somewhere else that's a lot cheaper, to a state school or even have to drop out," she said.

Two weeks ago, student protesters managed to shut down the UCSC campus as students blocked peers and staff from traveling in and out of campus by vehicle for almost the entire day.

This afternoon in San Francisco, administrators announced that it would not be expanding enrollment for in-state freshmen and transfer students in the fall, unless more state revenues were appropriated.

Now at issue now is a proposal to raise UC tuition and fees by five percent each of the next five years. That equates to nearly a 28 percent increase by the year 2019.

Fifth-year student, and Los Angeles native, Luz Portillo says she's worried about what could happen next.

"I have a sister who's going to college pretty soon, so these tuition increases will actually be affecting my family, as well as my friends, who are still a part of this campus," said Portillo.

Student Assembly Officer Max Hufft says more needs to be done to protect the system for generations to come. "Less ideas will get challenged because we get more of the same type of person, and we don't see a really diverse student body," said Hufft.

"It's public education, and now it's turning into something that is only for the elite," said Tapke.

Strong words from students who hope that the regents will hear them out.

Brown and Napolitano will meet again in April. Students may have to wait until June to learn if tuition will stay frozen or go up five percent in the fall. 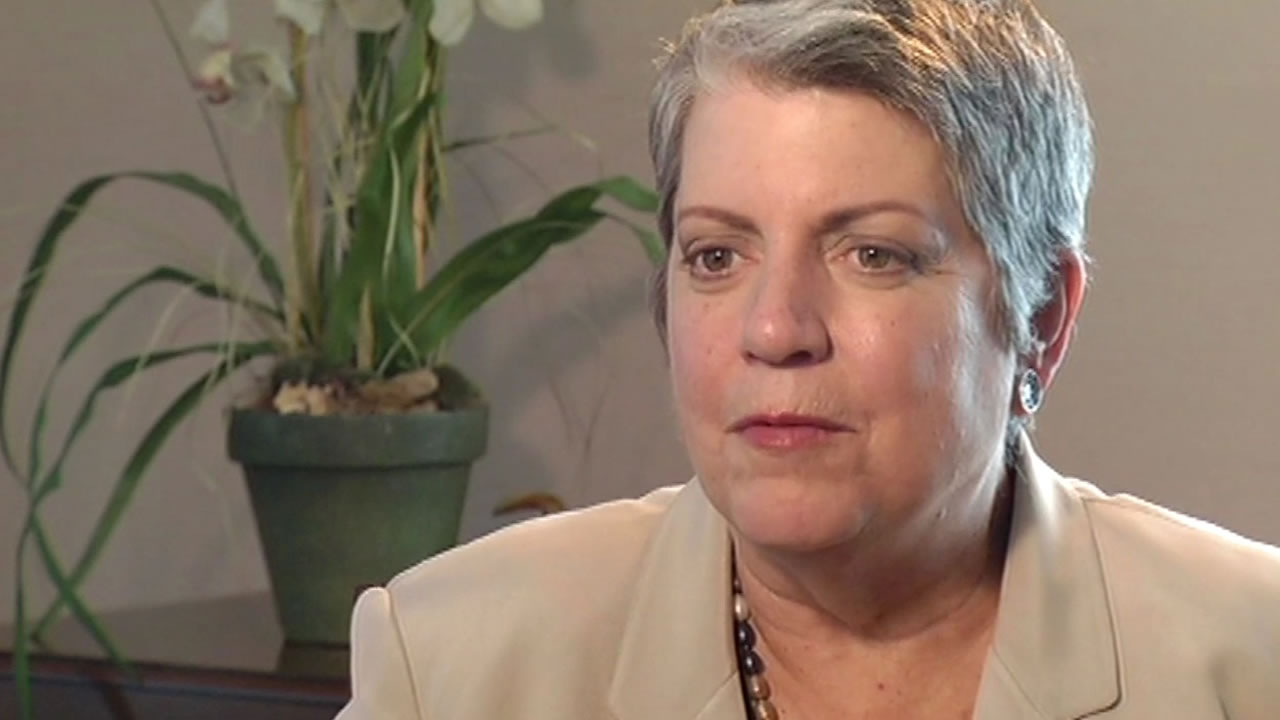 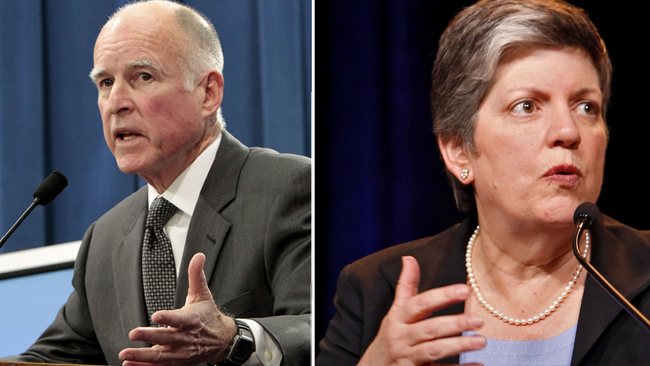 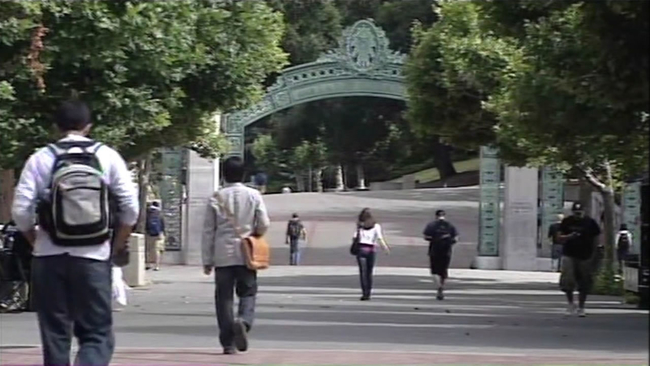 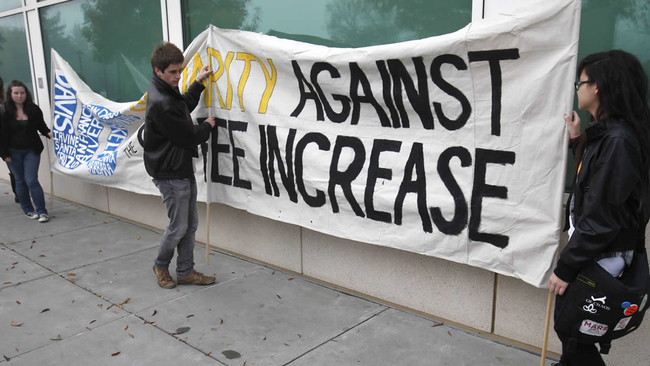