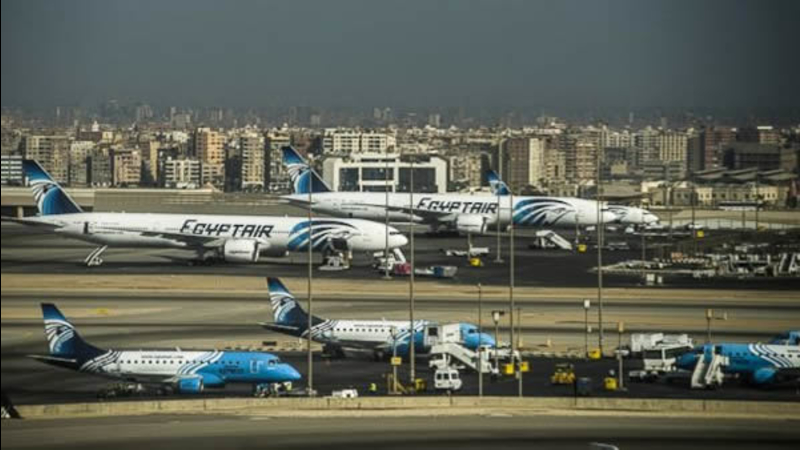 CAIRO -- An EgyptAir flight en route to Cairo from Paris with 66 people aboard disappeared from radar shortly after entering Egyptian airpsace, the airline reported.

EGYPTAIR confirms that there are 56 passengers in addition to 10 cabin crew members onboard the aircraft.

The airline initially reported on Twitter that 59 passengers and 10 crew members were aboard.

There were no Americans on the plane. The passengers were primarily Egyptian and French.

The airline said the aircraft disappeared at 37,000 feet after entering Egyptian airspace.

Rescue teams have been deployed, the airline said.

EGYPTAIR has hosted the passengers' families near to Cairo Airport and has provided doctors, translators and all the necessary services.