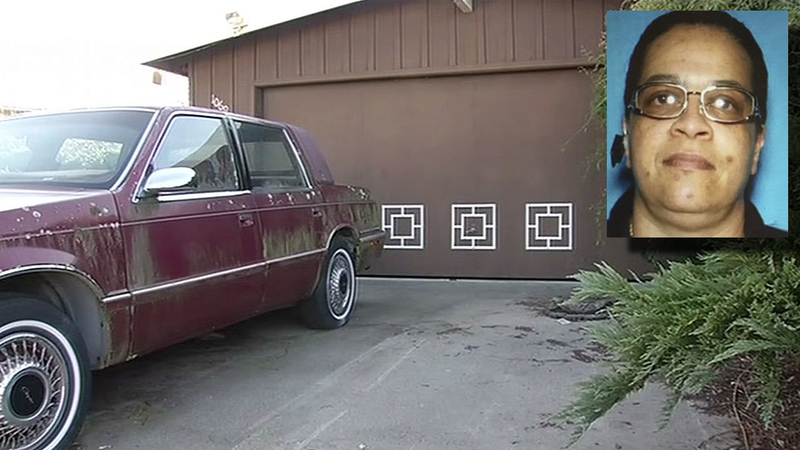 Police said this was originally a missing person's case that turned into a homicide.

Mary was killed inside her home and now an arrest warrant is now out for her daughter Alicia Osibin, 50, who is also known as Lisa.

Neighbors said the Osibin family has been a fixture on this street for decades and the woman now accused of murder was always a good neighbor. "We estimate she had been there three or four months," Dick Patterson said.

The remains of Mary were found on December 2 after relatives reported her missing.

Police said she died of gunshot wounds. "There's a detached garage at the house and she was found inside a garbage can inside the garage," El Cerrito Police Department Capt. Paul Keith said.

"In fact, we haven't seen them in several months," Patterson said.

Neighbors said they haven't seen Lisa as they know her since late Summer. "I've known Lisa for the 40 years since I've been here. She was always a helpful neighbor, always watching out for us while we were on vacation," Patterson said.