WLS
By Chuck Goudie, Christine Tressel and Barb Markoff
CHICAGO -- "I've waited a long time for this day to come. Thank you."

Zambada, 44, was sentenced to 15 years in prison-a merciful sentence based on his extensive cooperation with U.S. prosecutors that they described as "unrivaled." He most recently was the star witness against his godfather/boss Joaquin "El Chapo" Guzman, now facing a likely life sentence in New York.

The sentence handed down by Chicago's Chief District U.S. Judge Ruben Castillo will allow Zambada's release in about five years because he will be credited the time he has already served behind bars in the U.S. and Mexico.

"You are probably one of the highest people I've ever sentenced on the bench" Castillo told the defendant who stood straight facing the judge, clean-shaven, wearing a business suit and pink tie.

Even after his five years of court supervision end, Zambada-known as "Mayito"-is likely to be anything but a free man. His continued life on earth may be dependent on whether he opts to enter the Federal Witness Security Program known as WITSEC. 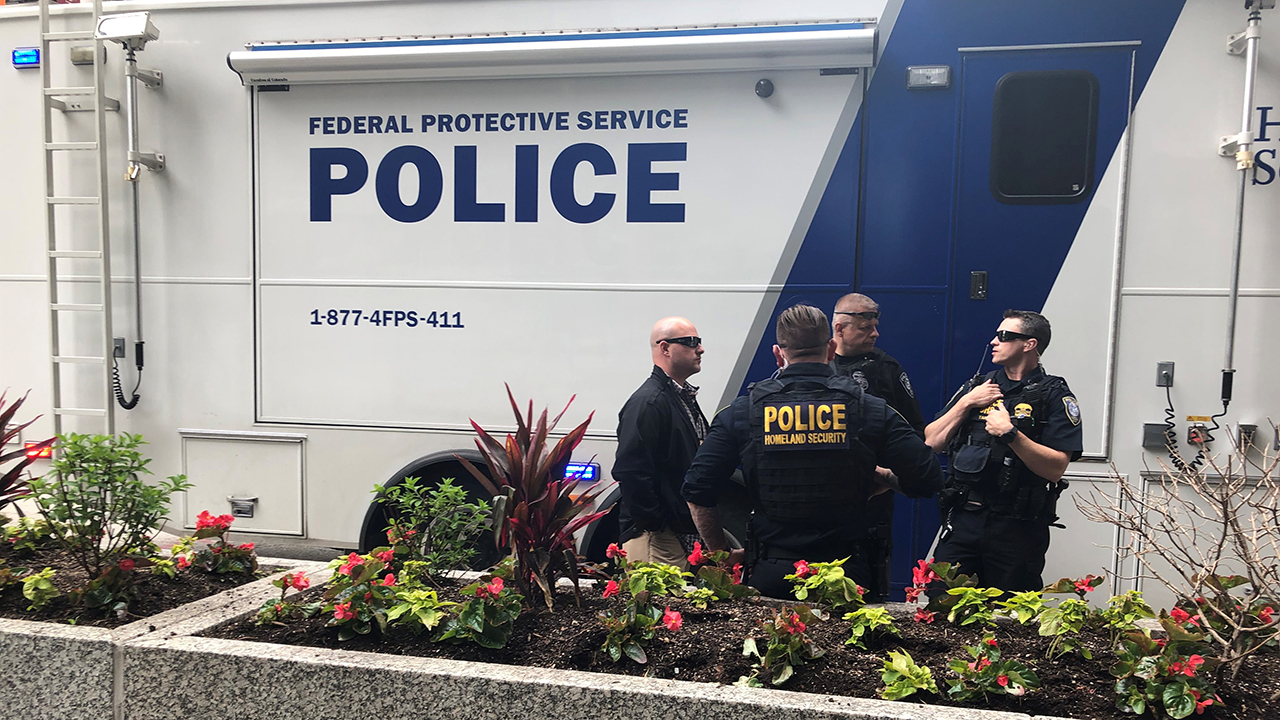 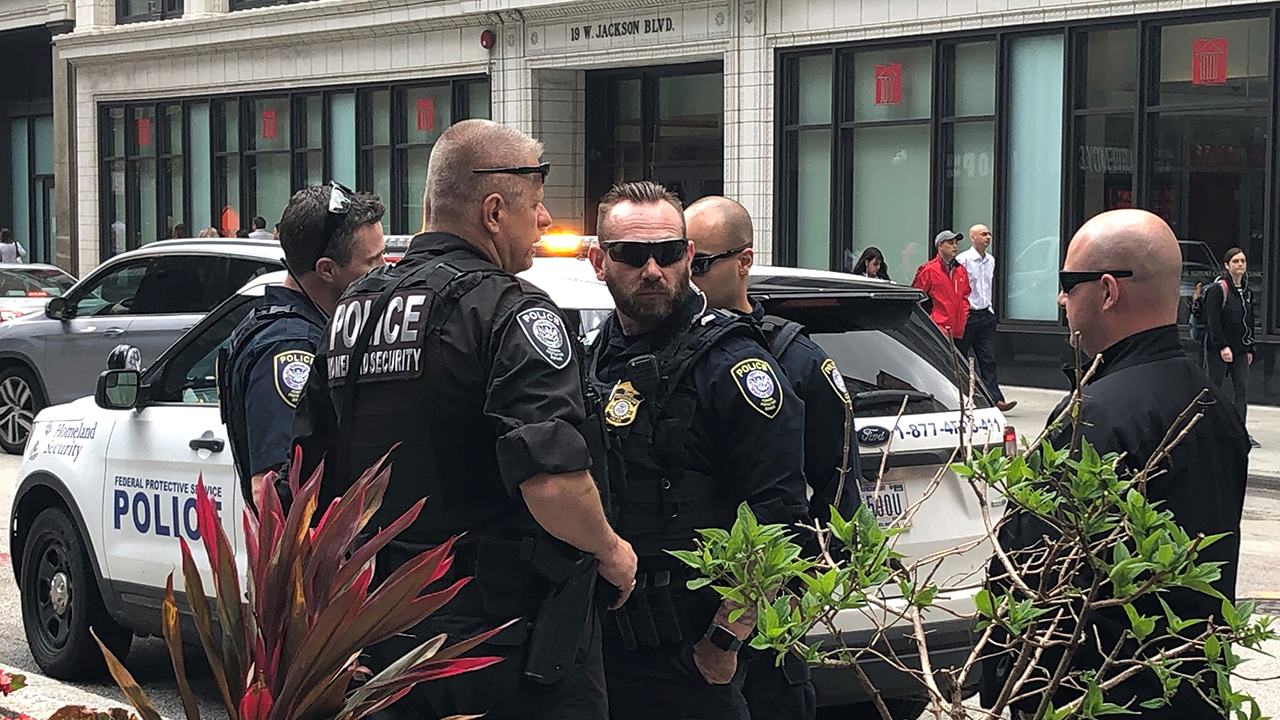 Witness protection requires a complete identity change and a strict promise to sever all ties with friends, family and past relations. No contact is ever allowed between a WITSEC participant and his or her past. Many find such restrictions unacceptable and believe they can tough it out on their own. Some have learned the hard lesson that such a decision can be deadly.

For years Zambada was the right hand man to drug lord El Chapo, cutthroat leader of the unforgiving Sinaloa cartel.

It was under El Chapo and Zambada's reign of terror and billion-dollar drug sales that authorities say hundreds-if not thousands-of people were murdered in Mexico, Chicago and other cartel outposts as a cost of doing drug business.

"I ask forgiveness from all the people I hurt" Zambada stated in court. "Thank you for the opportunity to express all of my regret for the bad decisions I made in the past" he said.

U.S. drug enforcement agents in Chicago have long said that the Sinaloa cartel was responsible for at least 80% of street drug sales in the city and used Chicago as its major U.S. transshipment point in a distribution network that relied upon planes, trains, automobiles, trucks and even submarines to traffic cocaine, heroin, methamphetamines and marijuana. 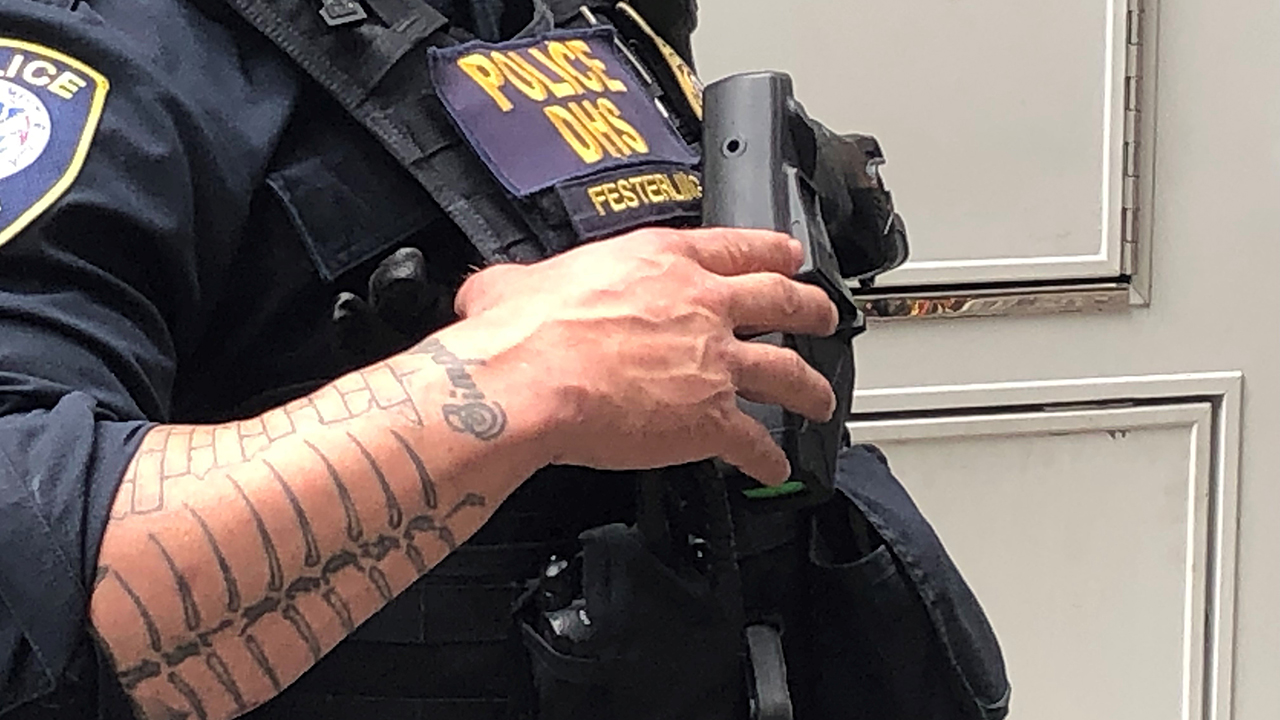 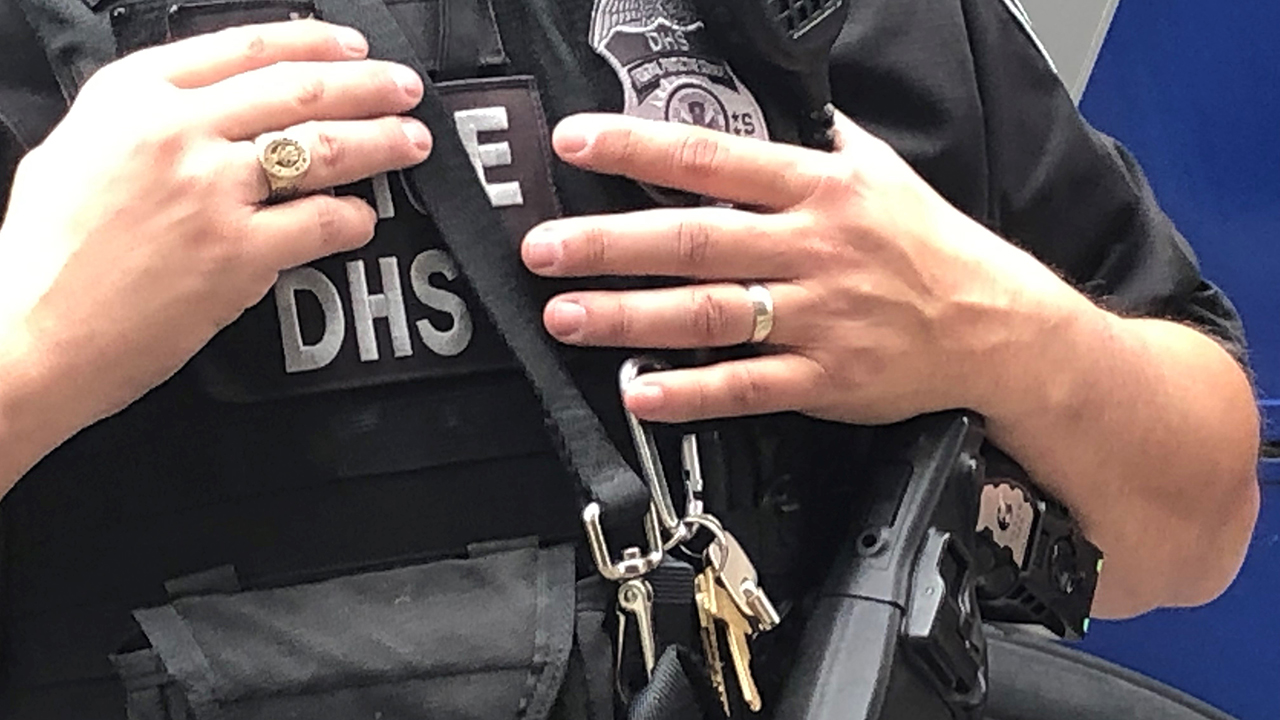 Zambada was arrested in Mexico in 2009 and turned over to the United States where he was charged and has been a witness in hiding. His debut performance on the stand came in New York last January as a government witness against his former boss and Godfather El Chapo.

"The government and my attorneys will not allow me to lie to you" Zambada told Judge Castillo, who was officiating the proceedings-carried out under extraordinary security rarely seen at the Dirksen Federal Building. There was a legion of heavily armed guards patrolling Loop streets around the federal courthouse.

Zambada is still likely to be a marked man in the eyes of current cartel bosses, including El Chapo's sons who are said to be running the organization after Zambada helped put their father away for life.

But the cartel operative who was closest to his godfather/boss claims to have had a rebirth and he begged for a second chance. "This repentance did not come about just yesterday or today just because I'm about to receive my sentence. This regret has been with me for years" he said.

Judge Castillo, whose tenure as chief judge ends next month, took advantage of the court pulpit on Thursday to expound on a necessity for coopering witnesses despite some recent public and political pushback.

"Cooperating witnesses help with the war on crime" Castillo said from the bench. He criticized politicians in Washington who seem bent on outlawing so-called "rats" and their plea deals made with prosecutors.

In an apparent reference to President Donald Trump, Castillo singled out once politician who has spoken out against cooperating witnesses. "I won't name who this person is, but someone in Washington said 'flipping' should be outlawed" Castillo said. "Are you kidding me?"

The judge suggested he didn't see Zambada as a rat. "As far as I'm concerned you did not sell out El Chapo, you cooperated with the United States of America" he said.

After court Zambada's attorney Frank Perez told reporters that he believes "Judge Castillo made a right and appropriate decision." Neither U.S. Attorney John Lausch, case prosecutors nor officials from the U.S. Drug Enforcement Administration were made available for comment.

If there was any doubt as to the wealth management needed by cartel leaders, as part of his sentence Zambada was also ordered to forfeit more than $1 billion to the U.S. government.

Still in on the money according to federal prosecutors is Zambada's father, Ismael "El Mayo" Zambada García-among those indicted in the Chicago El Chapo case and a fugitive in Mexico.
Report a correction or typo
Related topics:
chicagonew yorksentencingel chapou.s. & worldi teamcarteldrugs
Copyright © 2020 WLS-TV. All Rights Reserved.
RELATED 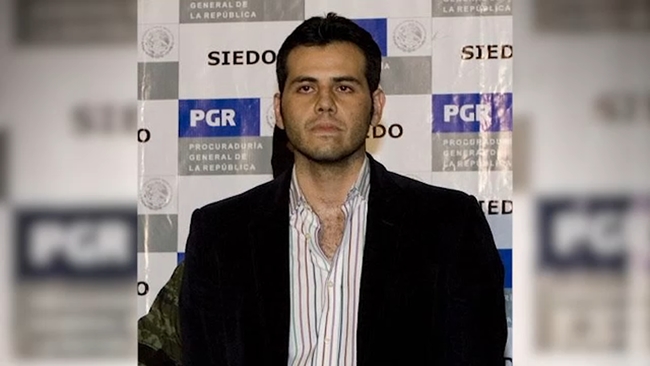