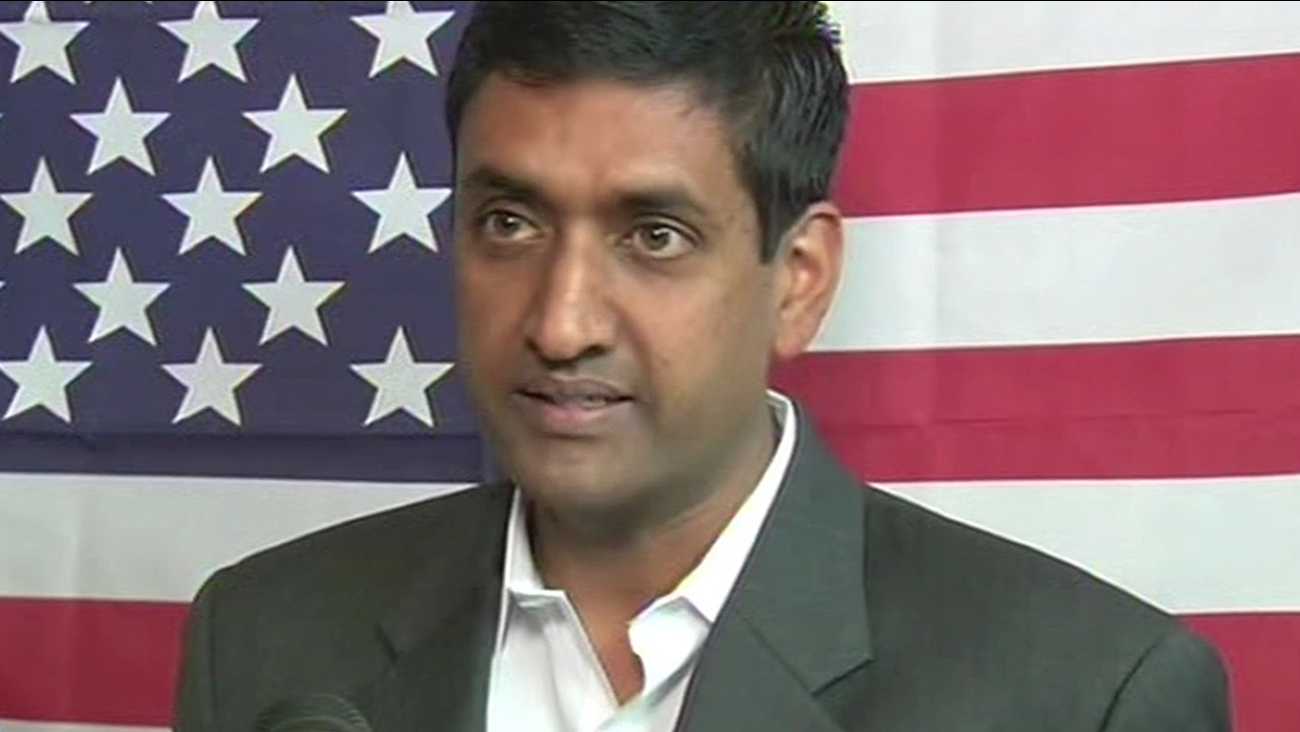 Honda thanked supporters at his campaign headquarters Friday morning. He leads Khanna by a little more than 4,000 votes.

"Today I have a message for those right wing millionaires and billionaires you cannot buy grassroots you couldn't buy it this year and you will not buy it next year," Honda said.

When Khanna spoke to reporters Friday, he conceded defeat.