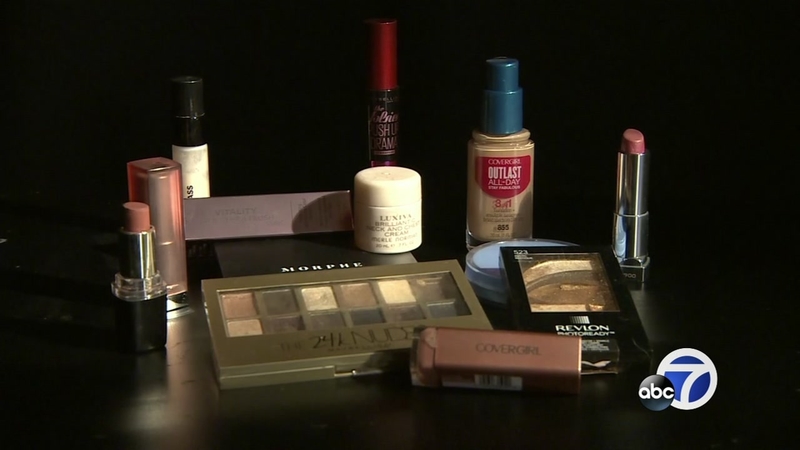 A bipartisan group in Congress responded to President Donald Trump's threats to eliminate tax credits for electric vehicles by proposing legislation that would expand those credits.

Trump first proposed eliminating the tax credit in March, stating that the move would save the U.S. government $2.5 billion over the next ten years, even though the credit enjoyed bipartisan support in Congress and from major auto manufacturers.

Current regulations allow consumers who purchase certain electric vehicles to receive a tax credit of up to $7,500. The new legislation proposed Wednesday, called The Driving America Forward Act, would expand that credit by raising the number of eligible cars sold. As it stands, the law allows manufacturers to sell 200,000 cars before the tax credit begins to phase out. The proposed change would allow consumers to claim a smaller tax credit of $7,000 after the 200,000 limit is reached; once the manufacturer sells 600,000 vehicles, the credit would then phase out.

"Today's legislation is something we can do now to reduce emissions and combat carbon pollution," said Senator Debbie Stabenow (D-Mich.), a key sponsor of the bill. "Our bill will (also) help create American jobs."

A California bill aimed at eliminating potentially toxic ingredients in cosmetics has been shelved due to the lack of votes needed in a key committee to move the bill forward.

The Toxic-Free Cosmetics Act identified twenty hazardous ingredients, including asbestos, formaldehyde, mercury, and certain parabens, and banned their use in products sold in California. Many of these ingredients, known as the "Toxic Twenty," are already banned in other countries.

But the Personal Care Product Council, the lobbying arm of the cosmetics industry, pushed back against the bill. The group claimed the bill "grossly oversimplifies the complex science behind the ingredients in cosmetics and personal-care products." The California Chamber of Commerce also called the bill a "job-killer." Current federal laws allow the cosmetics industry to self-regulate their use of dangerous toxins like asbestos.

State lawmakers in the Environment, Safety, and Toxic Materials Committee were scheduled for to vote on April 23, but failed to garner enough votes to move the bill on to the Assembly Health Committee.

Specialized Bicycle Components, Inc., of Morgan Hill, California, has issued a recall of four bicycle models with the potential to break and injure riders.

Specialized's Roubaix, Ruby, Diverge, and Sirrus Bicycles have steerer tube collars that can crack if exposed to corrosion. Should the tube collar fail while the bicycle is in use, the rider could crash and cause injury.

Owners of these bikes should discontinue their use and contact an authorized Specialized retailer for a free repair. Consumers can also call Specialized Bicycle Components toll-free at 877-808-8154 from 8 a.m. to 6 p.m. PT Monday through Friday, email ridercare@specialized.com, or visit their website at www.specialized.com for more information.