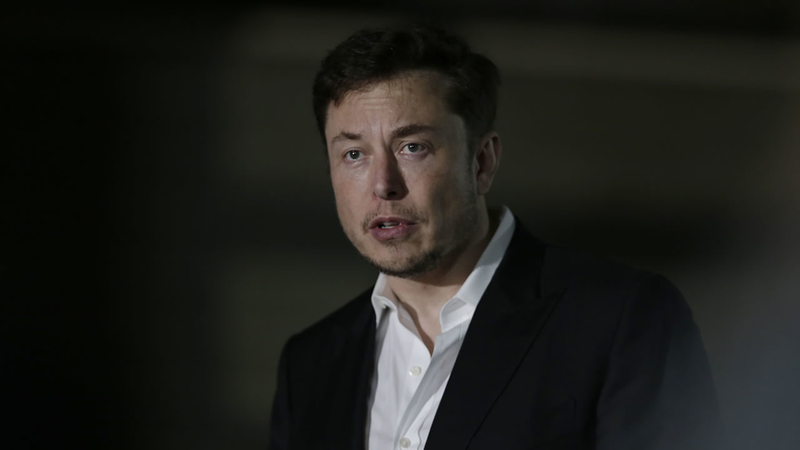 SAN FRANCISCO (KGO) -- Elon Musk went on the attack on Sunday, targeting a diver who helped rescue 12 young soccer players and their coach from a cave in Thailand.

Musk had offered a mini-sub to help with the rescue. One of the divers, who was there for 17 days inside the cave system, called Musk's sub a PR stunt and said it wouldn't have made the first 50 meters.

Musk replied on Twitter, saying he never saw the diver at the rescue site and promised his sub would make it all the way in. Musk then referred to him as a "pedo," which is short for pedophile. The tweet has since been removed.