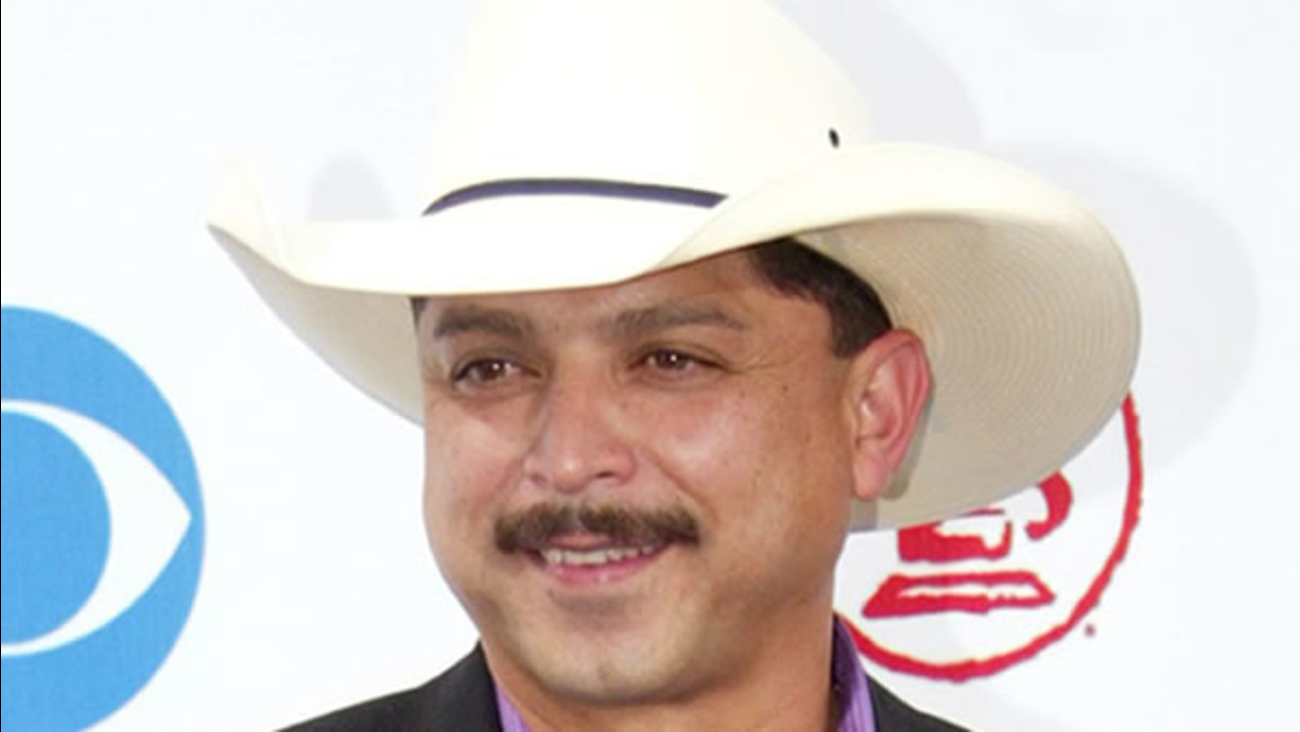 NEW BRAUNFELS, Texas -- The Grammy-winning Tejano musician known to his fans simply as Emilio has died. He was 53.

Navaira released nearly a dozen albums in Spanish and English, mostly a mix of traditional Mexican music and accordion-based polka known as Tejano but also some country. He won a Best Tejano Album Grammy in 2002 for "Acuerdate."

Ferguson said in a Tuesday statement that relatives found the singer unresponsive at his home in New Braunfels on Monday. Navaira was pronounced dead at a hospital.

"He was alone at the time. Family members arrived and found him unconscious and not breathing," Ferguson said.

An autopsy is planned and funeral arrangements are pending.

Navaira was critically injured in March 2008, when he was catapulted through the windshield of his tour bus in an accident in the Houston area. He suffered significant brain trauma and other injuries that required several surgeries and wore a helmet for months to protect his skull.

In a 1995 interview with The Monitor newspaper, Navaira said music was his life and that he was not going to let anyone get him down.

"Soy Chicano. I'm from San Antonio and always will be," he said. "We must be proud of where we came from and who we are to make it anywhere."