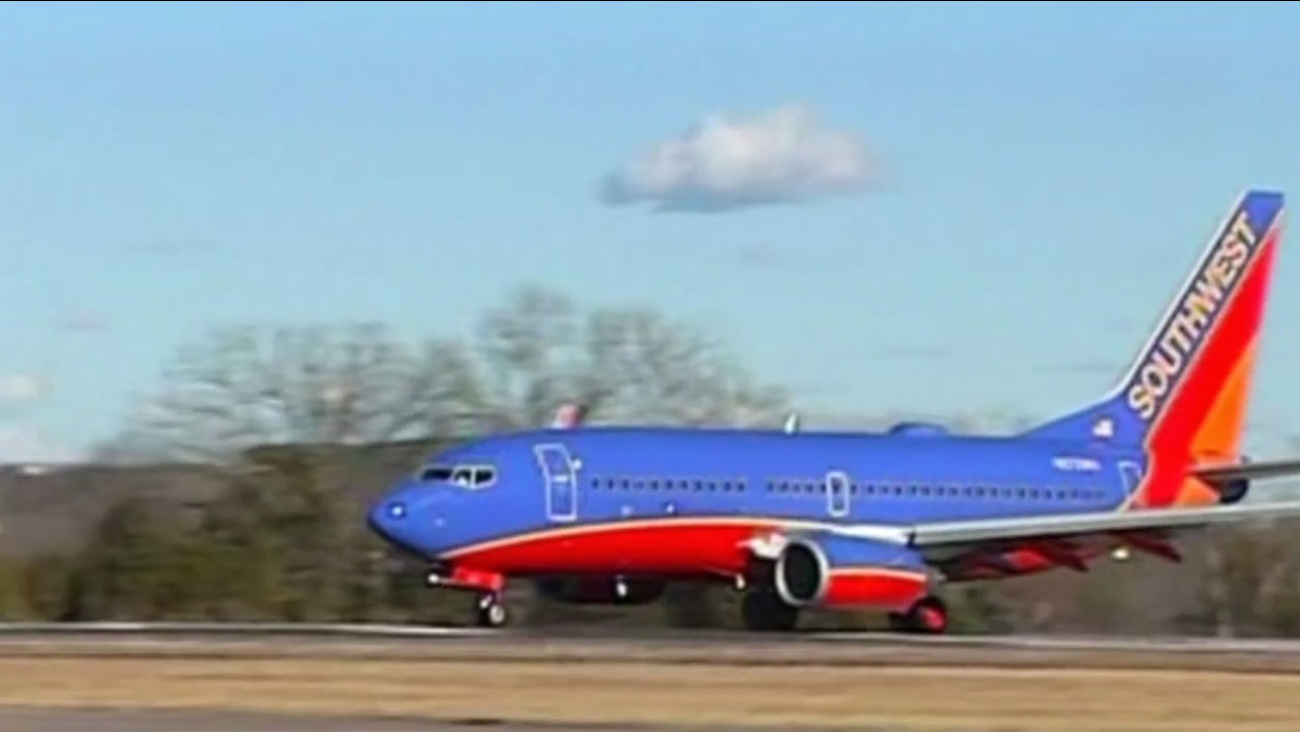 SALT LAKE CITY -- An airport official says a Southwest Airlines jet headed to Los Angeles made an emergency landing in Salt Lake City after one of the plane's engines caught fire shortly after takeoff.

Salt Lake City International Airport spokeswoman Nancy Volmer says no one was hurt when the Boeing 737-700 with 110 passengers aboard returned to the airport Monday morning.

Al Oshiro says he heard explosions and saw flames coming from the jet as he arrived at work and was getting out of his car.

Southwest says in a statement the plane's pilots decided to return to the airport after they received a cockpit indicator of "a potential performance issue" with one of the jet's engines.

The passengers were put on another plane to Los Angeles. 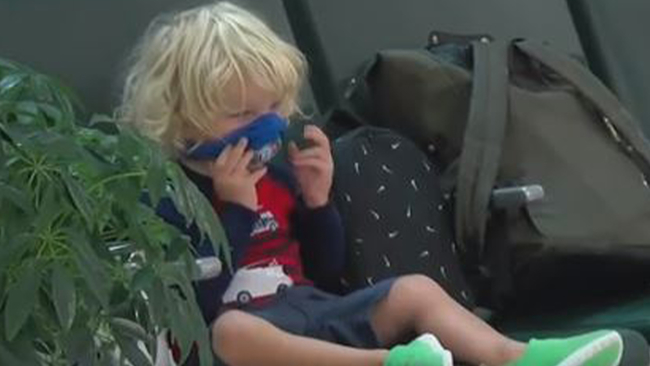