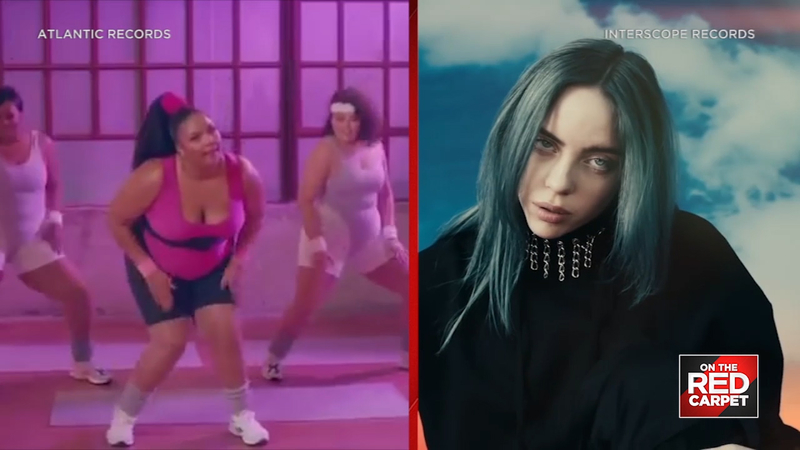 LOS ANGELES -- Taylor Swift is getting the most buzz heading into the 2019 American Music Awards.

There was speculation earlier about whether Taylor would be able to perform at the awards show amid the battle with her former record label, Big Machine Records. Much to the relief of her dedicated Swifties, Taylor will be taking the stage this Sunday. Not only will the pop star perform during the live show, but she will be crowned the Artist of the Decade.

Taylor has won more AMAs than anyone else in the last ten years. Having won 23 AMAs total, Taylor could break the record this year for most AMAs won of all time with five additional nominations.

The 2019 AMAs will feature other performances from legendary female artists as well. Shania Twain, the top-selling female country artist of all time, will perform a medley of her biggest hits. In celebration of the 25th anniversary of her first AMAs performance, seven-time AMA winner Tony Braxton will perform "Breathe Again" and "Unbreak my Heart."

Lovebirds Camila Cabello and Shawn Mendes will take the stage together to perform their chart-topping collaboration "Senorita."

Ke$ha will be back to the AMA stage for the first time since 2013. Selenators can also rejoice because Selena Gomez will perform the world television premiere of her new single in what will be her first live TV performance in two years.

Audiences will also be treated to hit performances from two of 2019's breakout artists: Lizzo and Billie Eilish. Plus, Halsey and Dua Lipa will return to the stage after their showstopping performances last year.

Plus, the Jonas Brothers are joining the party with a special performance from their sold out concert in Boston.

If you're watching on KABC/ABC7 in Los Angeles, catch a special edition of "On the Red Carpet at the AMAs" at 7 p.m. PT.

How to watch the American Music Awards