KGO
By Sophia Noor
Queen Bey and her king Jay have allegedly hit a rough patch in their more-than-a-decade-long relationship, allegedly due to Jay's wandering eye (allegedly). We can't stand to see our favorite hip-hop couple bite the dust, so we've compiled this list of their top five most adorable, romantic, or downright gangsta moments to see if they can't patch things up.

1. When they performed "Crazy in Love" way back in 2002, when they were just starting to be crazy in love. 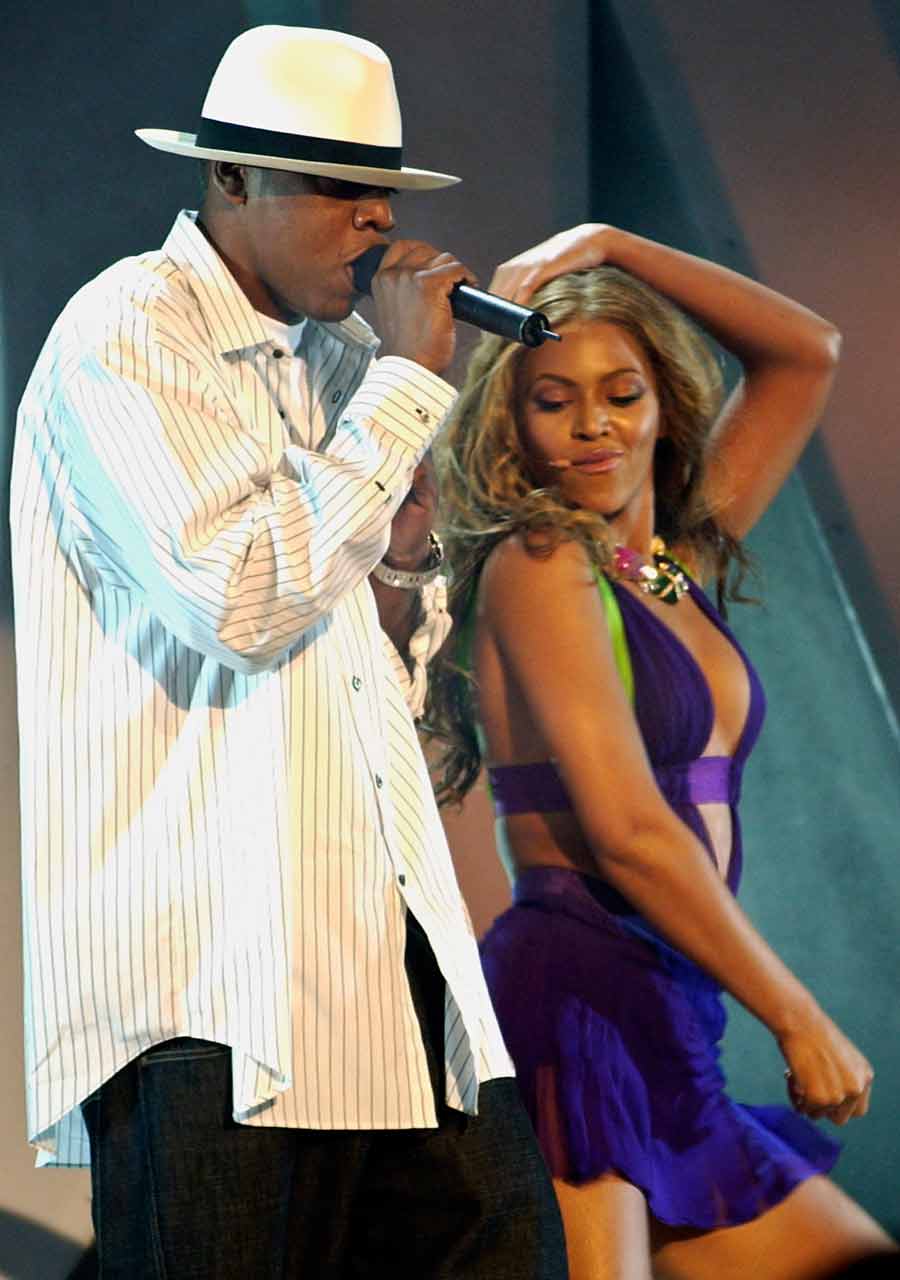 2. When they went to Cuba together, when pretty much no one was allowed to go to Cuba. But let's face it, Bey and Jay are not mere mortals. 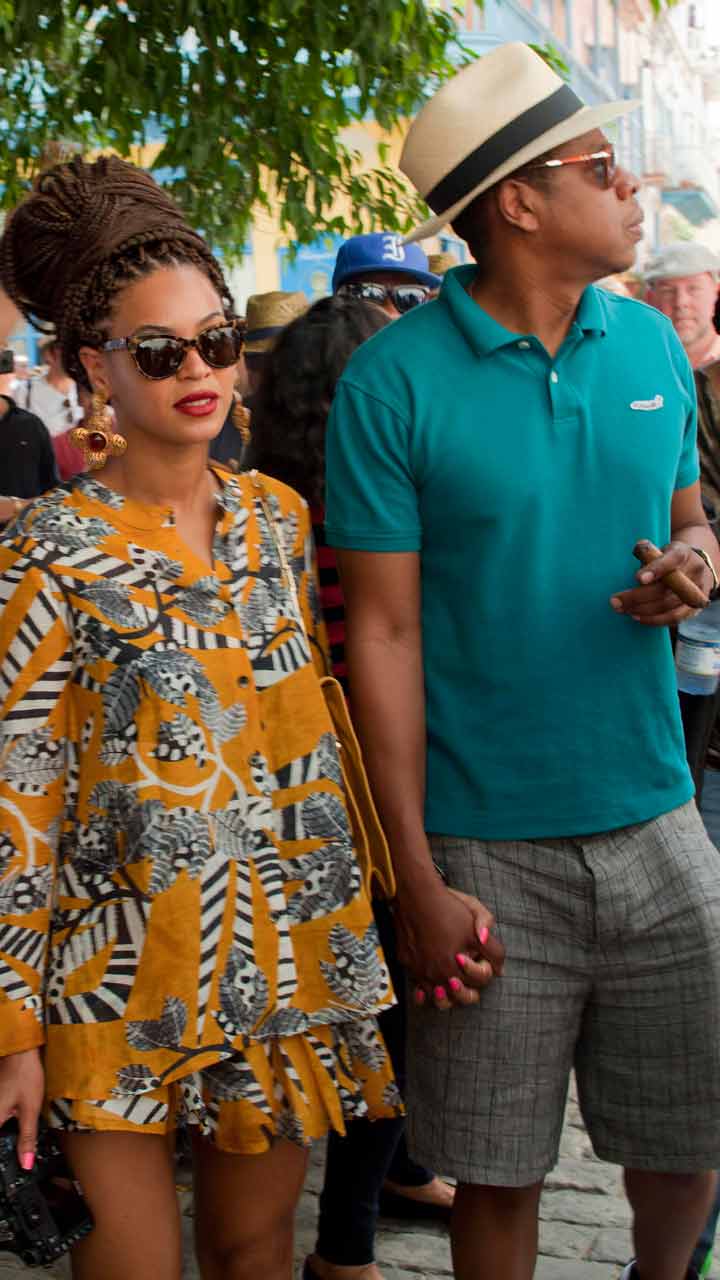 3. When they had the cutest, probably most pampered baby ever before North West - Blue Ivy Carter. 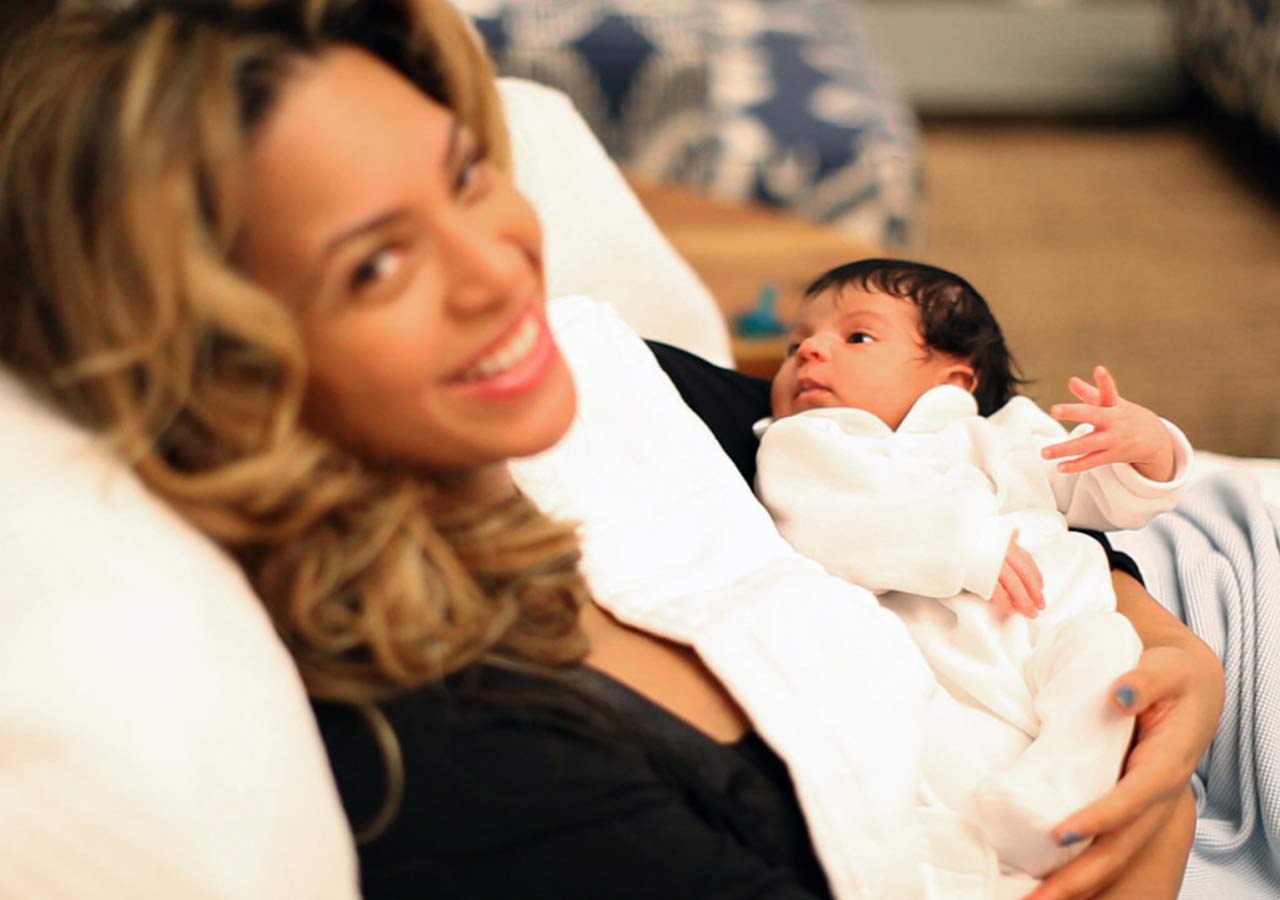 4. When they lit up the stage performing "Drunk in Love" at the 2014 Grammy's (we're starting to notice a pattern here). 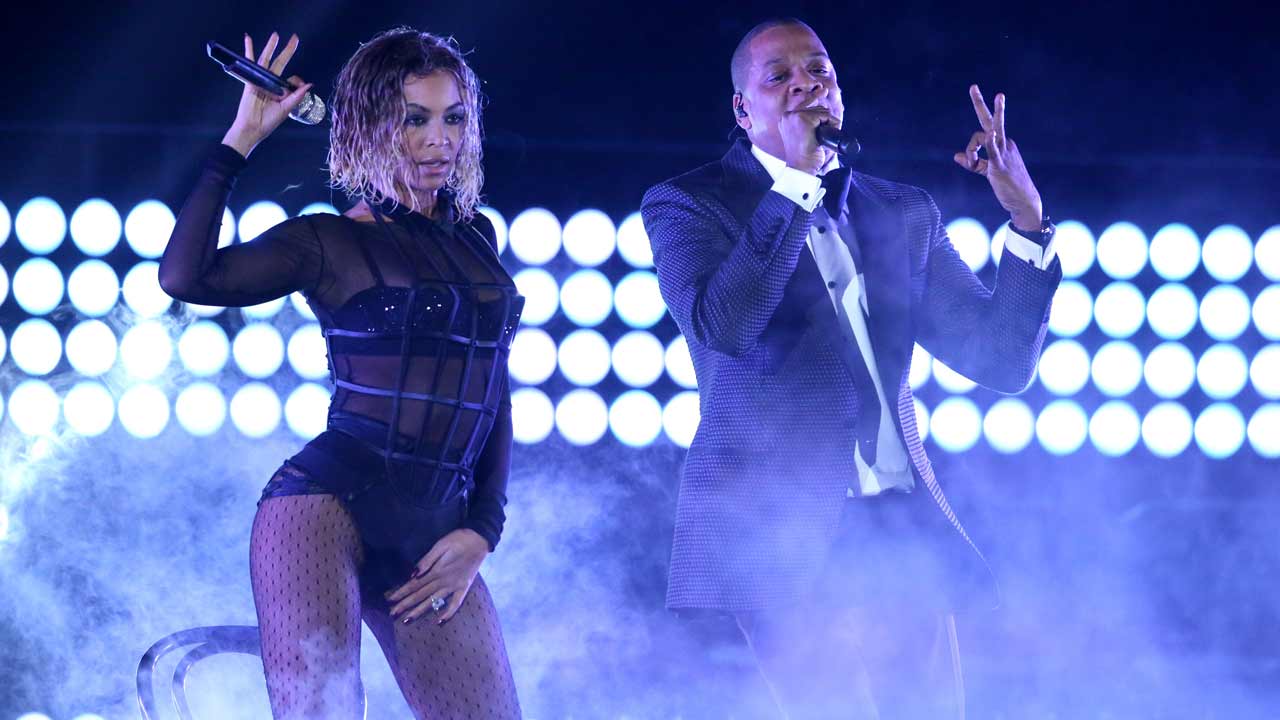 5. When they announced their joint tour, On the Run. Stay together, Bey and Jay! Your public needs you! 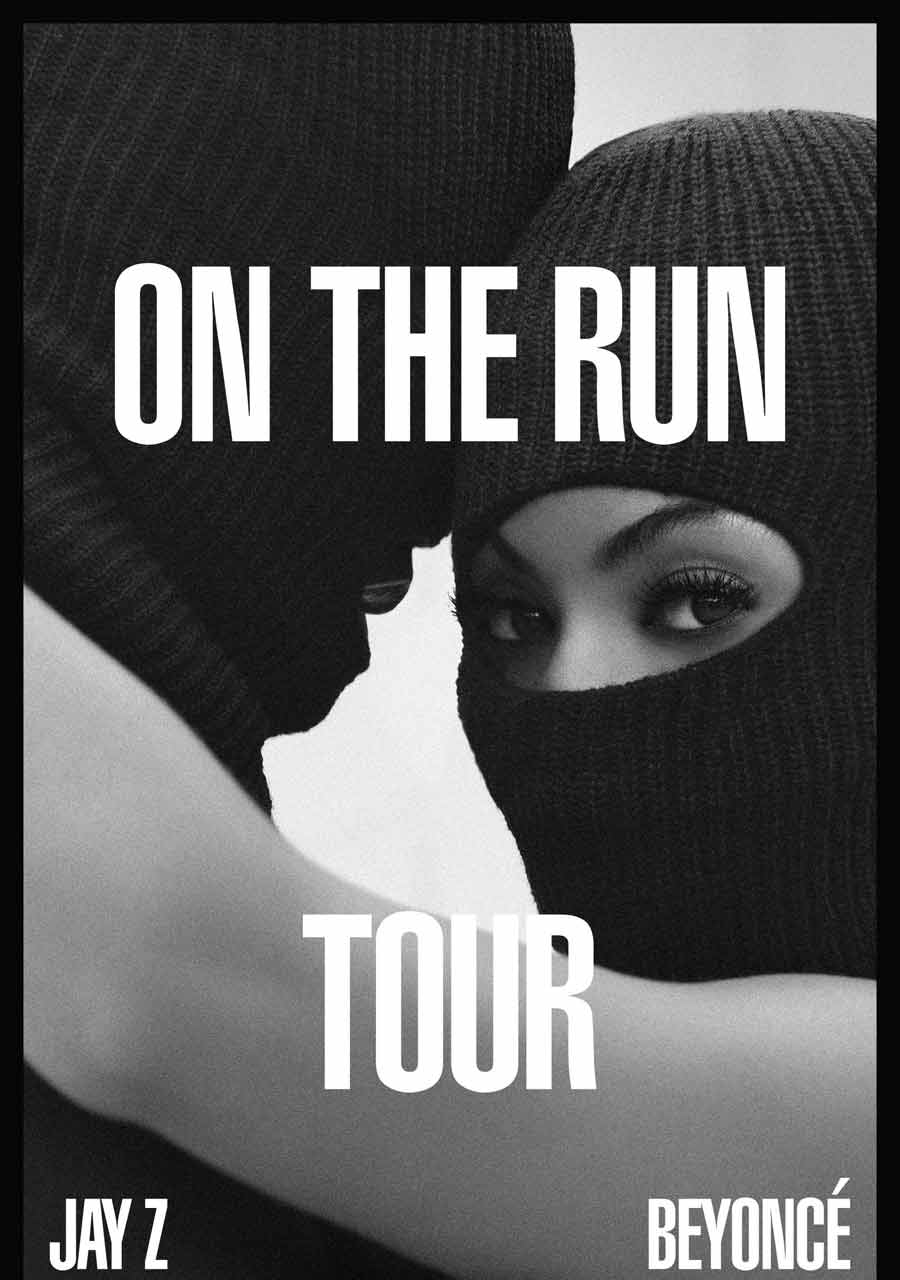