7 ways Meredith could move on from McDreamy in 'Grey's Anatomy' 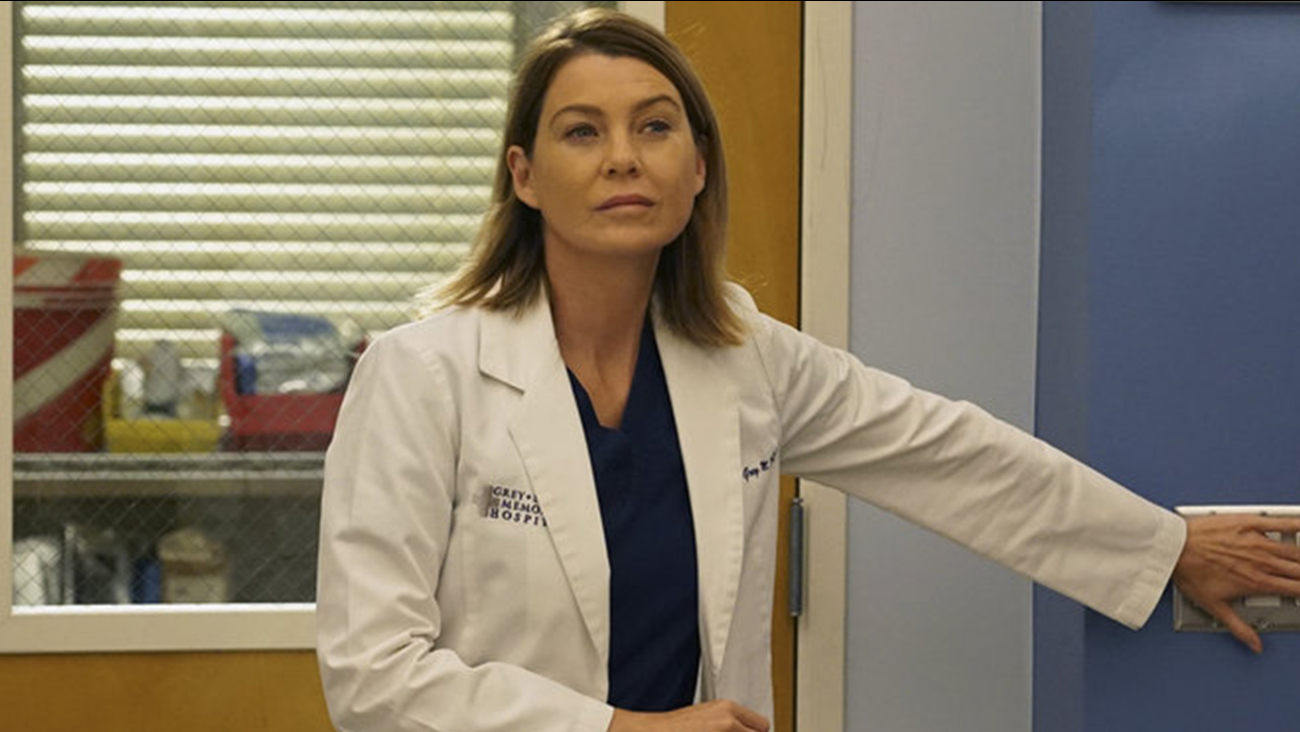 Get excited -- Grey's Anatomy is back! While last season ended with moments that gave us hope like Richard and Catherine finally tying the knot, you can't talk about the upcoming season without addressing the elephant in the room: the late Dr. Derek Shepherd and his widow Meredith Grey.

The loss of Shepherd (aka McDreamy) left a void in the hearts of fans everywhere. No more tumors Sharpied on the wall, no more wedding vows scribbled on Post-its. All that is gone.

But now that Meredith is back with a new baby, fans can't help but wonder how the doctor will pick up the pieces of her shattered life this season. Here are seven ways she could move on after McDreamy's death:

This one's a long shot, but could we see the return of Cristina Yang? While we'd love to see her return home to Seattle, Yang's new job in Zurich, Switzerland probably won't allow her to visit her former colleagues anytime soon. Instead, we'll have to just keep repeating Cristina's final words to Mer: "You are a gifted surgeon with an extraordinary mind. Don't let what he wants eclipse what you need. He's very dreamy, but he's not the sun. You are."


2. She'll connect with her sister

Forget Cristina, Meredith has a sister! Maggie hasn't truly found her groove in the show, but perhaps this is the season where she and Mer really connect. Expect Mer's baby to also help bring the two together.

Speaking of sisters, Derek's death could be the catalyst that brings his widow and Amelia closer together. Meredith has always had a rocky relationship with Derek's sibling, but maybe all that will change, especially after Mer let Amelia listen the last voicemail message that McDreamy left before his death.

It isn't Grey's without the doctors sitting on gurneys in the abandoned hallway talking about anything and everything. You can be sure Derek's death -- and how Meredith is holding up -- will be a topic of conversation.

We've seen many of the other doctors move on from relationships that ended. Owen moved on from Cristina, Callie moved on from Arizona (kinda), and they could help Meredith do the same.

When all else fails, Meredith can always rely on Bailey to prescribe some tough love.

How do you move on by dancing it out? We think you know, Grey's fans.

How do you think Mer will move on this season without McDreamy? Leave your guesses in the comments below! 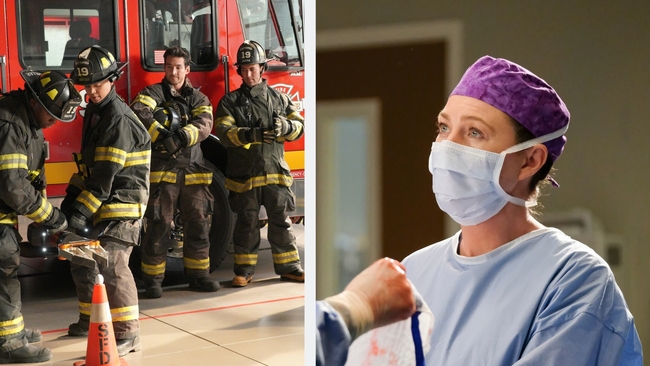 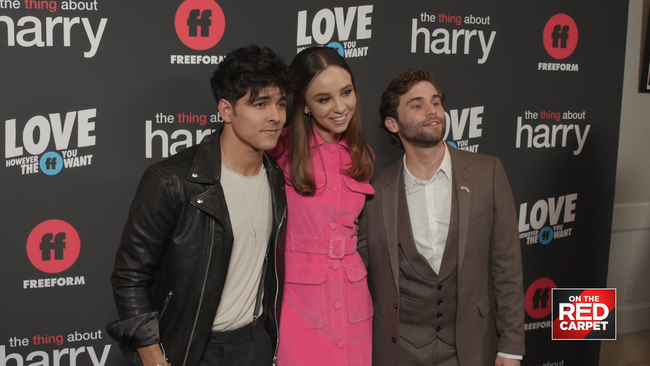 Freeform original movie 'The Thing About Harry' is the "new normal" rom-com
More Videos
From CNN Newsource affiliates
TOP STORIES
Would you move to Canada? Tech company is looking to hire international talent