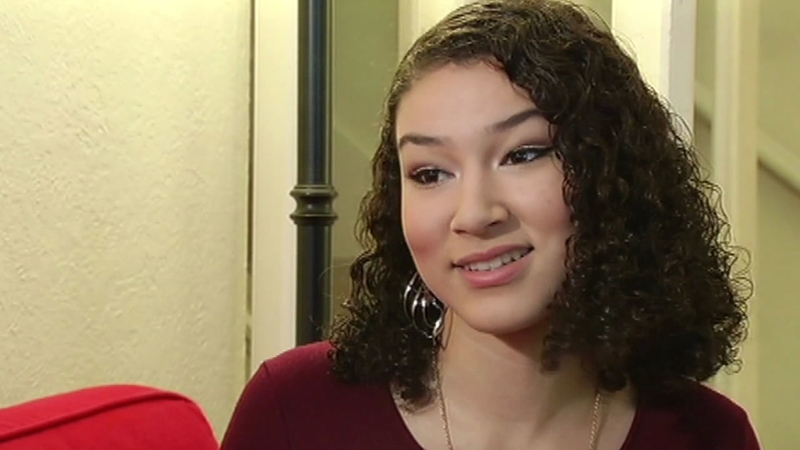 Already an accomplished singer and musician in her hometown of Walnut Creek, 15-year-old Serene can now add performing at Carnegie Hall to her list of many accomplishments.

"I thought I was dreaming honestly," Serene told ABC7 News.

Serene was among 270 high school students from all over the county and the world who came together to perform at the esteemed concert hall as part of the WorldStrides High School Honors Concert Choir. Hammani was selected from 18,000 applicants.

"I had like dreamed of performing at Carnegie Hall. I had like written reports on Carnegie Hall and it was just awesome to finally be there. It was unreal," Serene said.

The Las Lomas High School sophomore is mostly self-taught on the piano and she performed a song for us that she wrote herself.

Her dream is to someday return to New York, perhaps to perform again at Carnegie, but definitely in musical theatre.

"Well of course there's Broadway... I would love to be on Broadway," Serene said.

So far it seems, the sky's the limit for ABC7 Star Serene Hammami.