Amal Alamuddin Clooney is the Most Fascinating Person of 2014 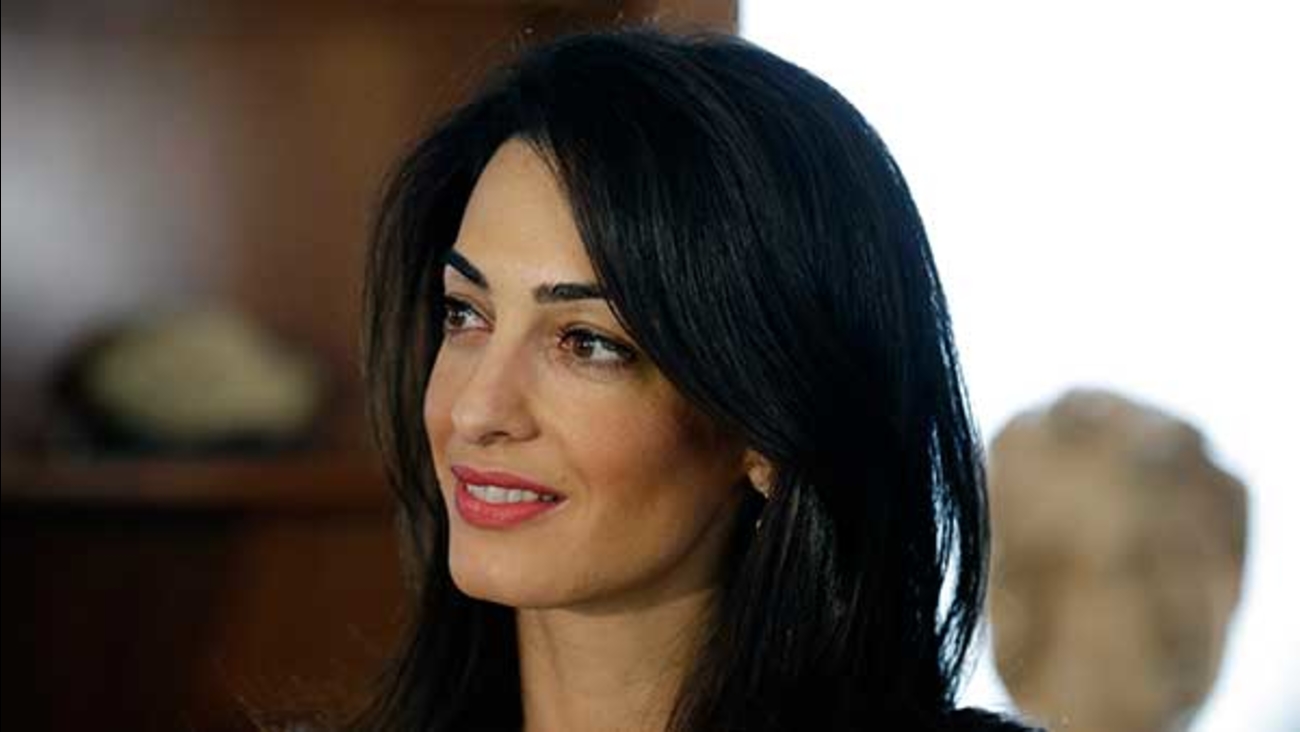 From well-known human rights lawyer to the bride of the most eligible bachelor in Hollywood, Amal Alamuddin--now Amal Clooney--has piqued the public's interest.

Most importantly, according to Barbara Walters, she is fascinating to her new husband George Clooney, who once proclaimed to Walters that he was sure he would never marry again. For that and for her successful career, she was chosen for the number one spot on the Most Fascinating People of 2014 list. 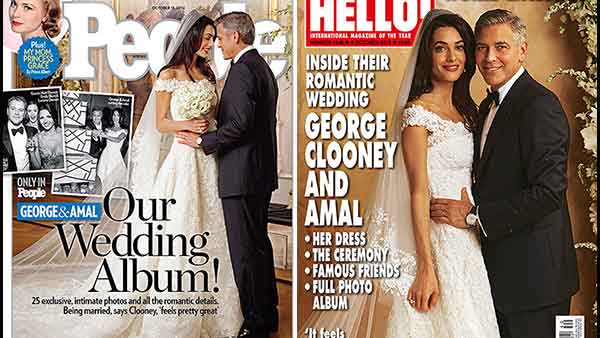 Mrs. Clooney, born in Lebanon and raised in London, moved to the United States to pursue her law degree at NYU. She worked as a clerk for Sonia Sotomayor before returning to London and continuing to rise to become a prominent human rights attorney.

Mrs. Clooney met her husband at a charity event in 2013, and the two were married in September of this year.

Every year, Walters interviews the biggest innovators and tastemakers in the world for that year, and so far 2014 has seen some big names accomplish extraordinary things. Also on this year's list were Taylor Swift, author George R.R. Martin and Tesla CEO Elon Musk.

Though Clooney did not agree to a sit-down interview, many of those on the list revealed details about themselves that showed how they earned their spots on the list.

Billionaire David Koch opened up about his politics, saying that though he supports conservative political candidates, he disagrees with them on social matters. He called himself a "social liberal" who supports gay rights and a woman's right to choose.

Stage and screen actor Neil Patrick Harris said he doesn't know which of his twin children with husband David Burtka is his biological child. He doesn't want to know, either, he said.

On the subject of children, Oprah Winfrey said her life would have been very different if she had chosen that path. Her career as it is today would never have been possible, she said.

Take a look at all of the honorees in the gallery below. 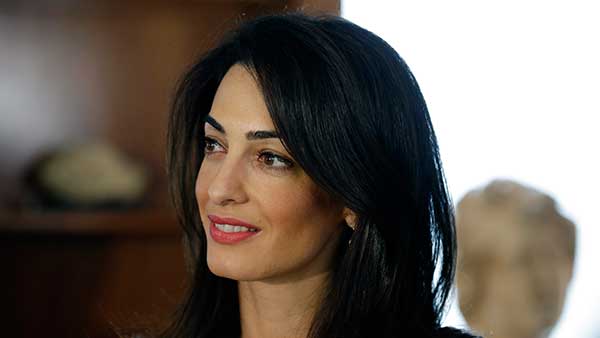 Barbara Walters Presents: The 10 Most Fascinating People of 2014 aired Sunday night on ABC. You can watch the special now by signing in with WATCH ABC.

Who would you have added to the list? Let us know in the comments. 'This is 2020': Ring in the New Year with Barbara Walters 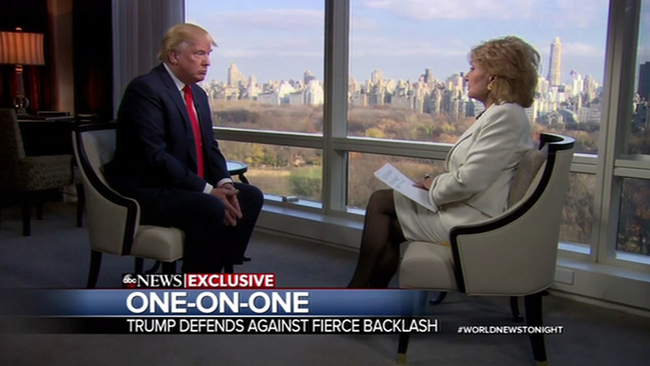 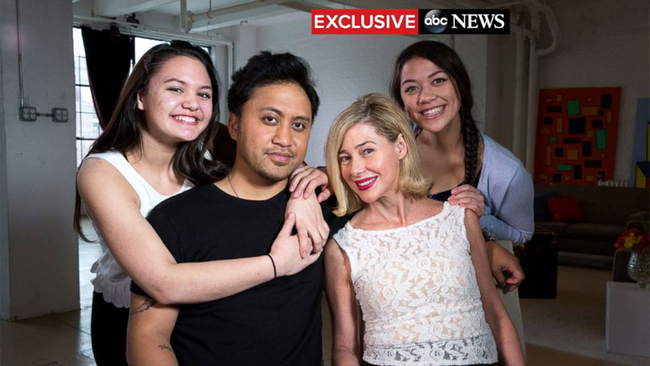 PREVIEW: Student-teacher pair who married after famous affair speak out 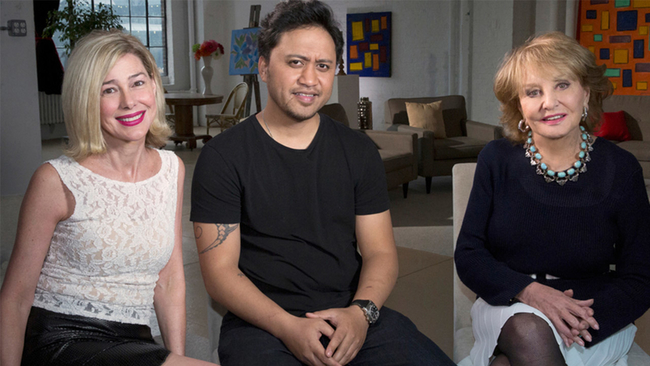