KGO
This post has no Avengers: Endgame spoilers. We promise!

With at least 8,000 showings around the country completely sold out, not every Marvel fan got to see Avengers: Endgame on opening night.

Some who did see the new film first watched all 21 Marvel Cinematic Universe films that came before it in an epic 3-day marathon.

RELATED: Everything to know before seeing Avengers: Endgame

Meanwhile on the internet, those who haven't seen it -- and also plenty who have -- are reminding other fans not to spoil the movie with the hashtag #DontSpoilTheEndgame.

It's a hashtag that Marvel itself has endorsed. In fact, the directors (brothers Joe and Anthony Russo) pleaded with movie-goers not to spoil it in an emotional letter earlier this month.

After the movie came out on Thursday night, some fans were reminding each other of the importance of taking the Russo's request seriously.

This is Dr Strange. Dr Strange has seen the outcome of Endgame 14,000,605x. Yet Dr Strange did not spoil the Endgame.
Be like Dr Strange.#DontSpoilTheEndgame pic.twitter.com/jyAJrIcvi9

the movie theater workers were covering their ears so they didn’t hear spoilers. don’t be rude and talk about the movie in the halls. wait until you’re out of the building first. make sure you #DontSpoilTheEndgame for ANYONE else.

Some were sharing ways to have some spoiler-free Avengers fun on the internet.

And still others were sharing tips to avoid spoilers.

🚨 RT this if you are planning to see #AvengersEndGame without spoilers; here's a few ways you can avoid spoilers online!

1. just getting off the internet

3. going into your muted words and adding 'endgame'

Endgame is expected to break box office records and has already done so in China. If you're looking for tickets, new showtimes are still being added.

Avengers: Endgame is in theaters now.

Before 'Avengers: Endgame' arrives, a look back at Marvel's box office hits

'Avengers: Endgame' stars reflect on the 22 film run of the Marvel series 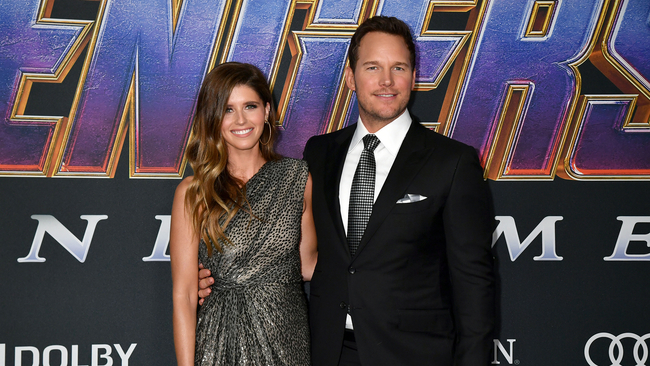 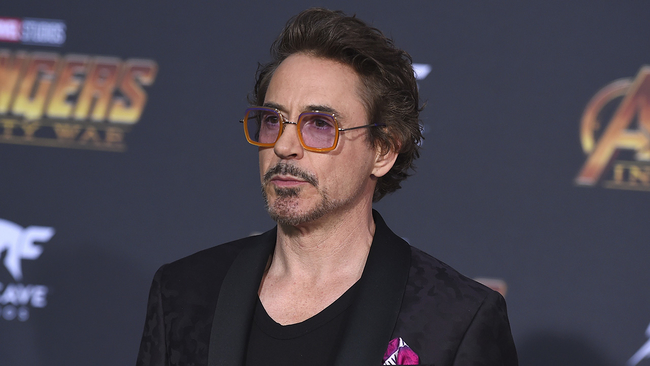 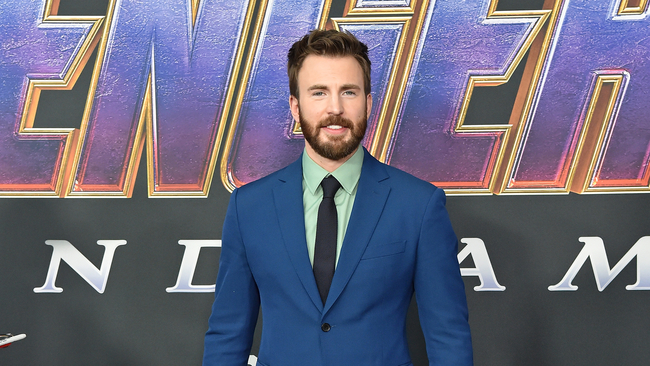