SAN FRANCISCO (KGO) -- The Bay Area's 19-year old singing sensation Francisco Martin was on ABC7 News Midday Live today ahead of the Sunday season finale on ABC7. He's in the top 7 and is ready for a go at the title.

Francisco told ABC7 News anchor Kristen Sze that he's ready. His much-acclaimed Mother's Day show performance last week was a tribute to his mother, a healthcare worker at Laguna Honda Hospital. Francisco says she's always one to sacrifice herself for her family and for others, and that he would want no other woman in the world to be his mom.

The College of San Mateo student from Daly City shared his very particular warm-up routine before he performs. He says he actually sings a few songs right before he's on to warm up his vocal chords and get out the nerves. He admits to still being nervous, though you wouldn't know it from his recent performances on the show, quite a transformation from his debut.

Francisco also says he would drink tea as a warm-up, but tea sometimes dries his throat out.

Francisco says he's sad that his fellow Bay Area contestant Grace Leer of Danville is no longer in the competition, but that she's going to have a great career and he's excited for her. Francisco clearly has a great career ahead of him as well. The Filipino-American talent has a huge following here and in the Philippines.

RELATED:'American Idol' finale this Sunday will feature 'We Are the World' performance on ABC

You can watch the season finale of 'American Idol' this Sunday on ABC7 at 8 p.m. PST.

He's not the nervous guy we met in Oregon. Did @fronciscomartin's confidence take him to the #IdolFinale?! Find out Sunday 8|7c on a brand new episode of #AmericanIdol https://t.co/uoVXmhQBsF pic.twitter.com/Pf2Dimf20L 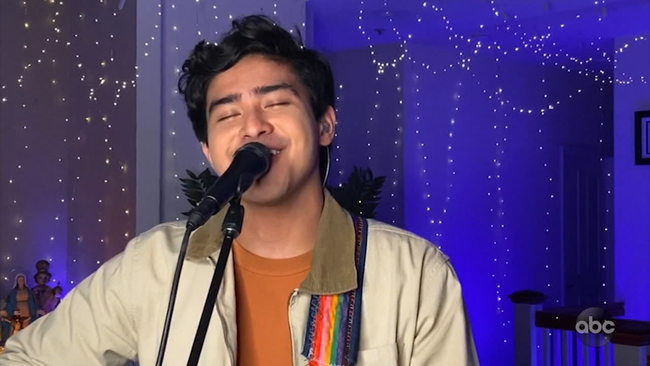 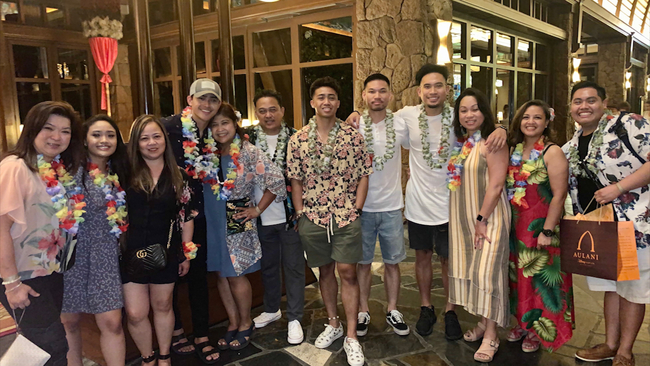 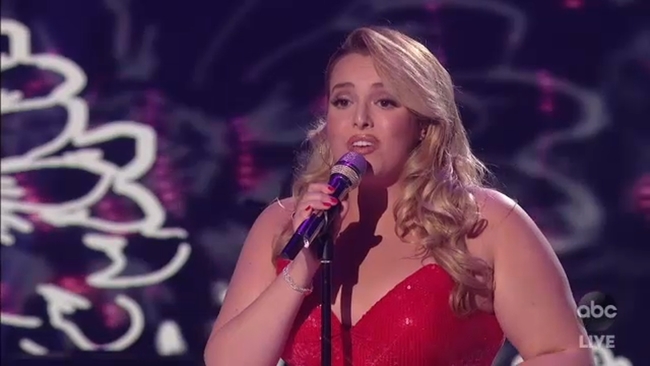