She went against ABC7's Reggie Aqui and Kristen Sze in a Bay Area edition of the game. You can test your own knowledge by watching the video above and find out if Kelly pulled out the win.

ABC7's Jessica Castro stepped in for Alex Trebek and she played the role of host.

Kelly just finished a 10-day battle between the brawniest brains on television. She teamed up with Brad Rutter and David Madden to win the million-dollar prize on Jeopardy! All-Star Games.

Ayesha Curry is apparently a fan! She loved the shoutout after being featured in one of the answers. 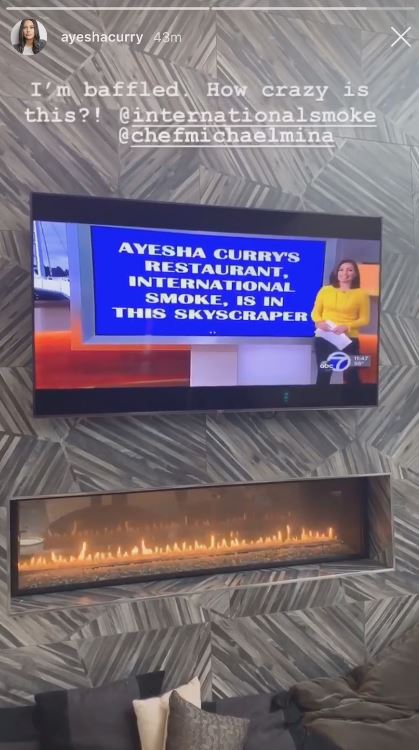 You can also stream it live or watch it on the ABC7 News App.
Report a correction or typo
Related topics:
arts & entertainmentsan franciscocontestscelebrityalex trebekgame showjeopardy
Copyright © 2020 KGO-TV. All Rights Reserved.
JEOPARDY

'Jeopardy! GOAT' trio react to the end of tournament