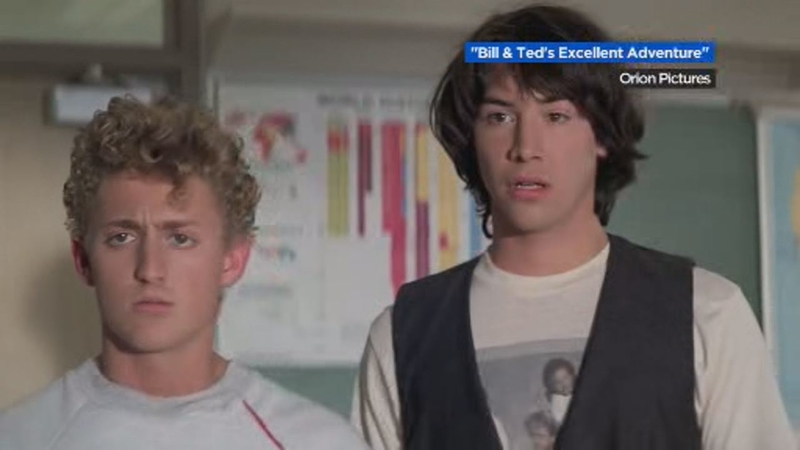 MOVIEPASS: 'Unlimited movies in theaters for $9.95 a month is BACK'

The Hollywood Reporter says a third Bill & Ted installment is firmly in the works. 'Bill & Ted's Excellent Adventure' hit theaters in 1989 and became a huge box office phenomenon. The new movie will be called 'Bill & Ted Face the Music' and will focus on the iconic duo and their new roles as middle-aged dads.

"We couldn't be more excited to get the whole band back together again," said Reeves and Winter in a statement to THR. "Chris and Ed wrote an amazing script, and with Dean at the helm we've got a dream team!" 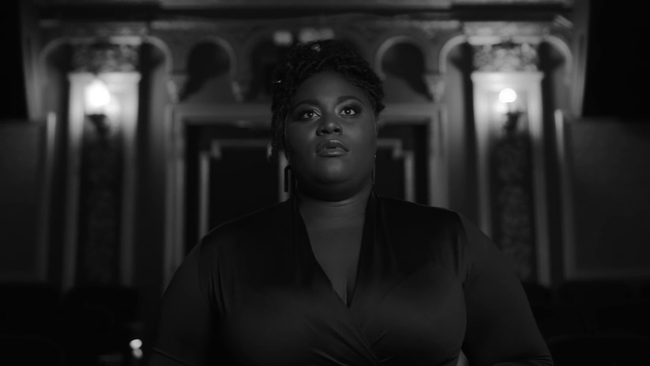 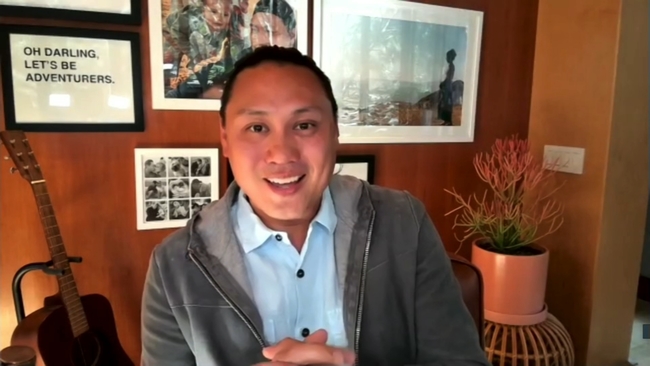 'In the Heights' director talks candidly about anti-Asian hate