WPVI
There is yet another milestone for the film 'Black Panther.'

It's now the top grossing superhero film of all time.

According to the Hollywood Reporter, it has passed 2012's 'The Avengers' this weekend to become the number one film in the superhero genre in North America, not accounting for inflation.

And 'Black Panther' could top $630-million at the box office in America by the end of the weekend, Variety reports.

That would make it the fifth highest grossing movie, behind 'Star Wars: The Force Awakens,' 'Avatar,' 'Titanic,' and 'Jurassic World.' 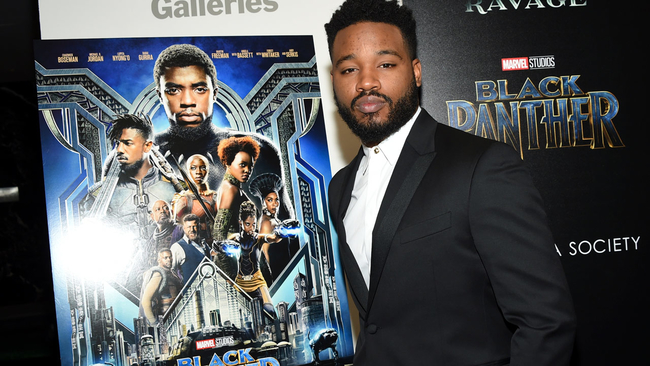 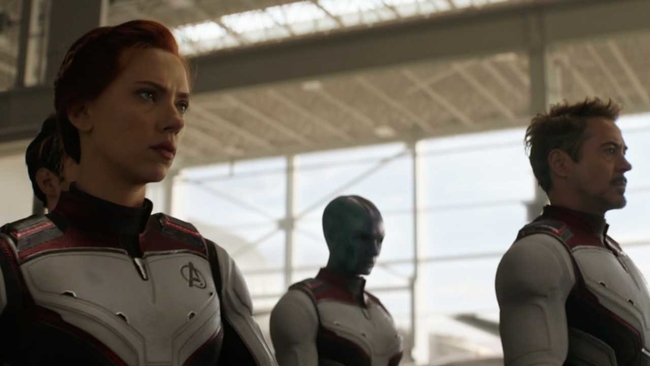 What to know about 'Avengers: Endgame'