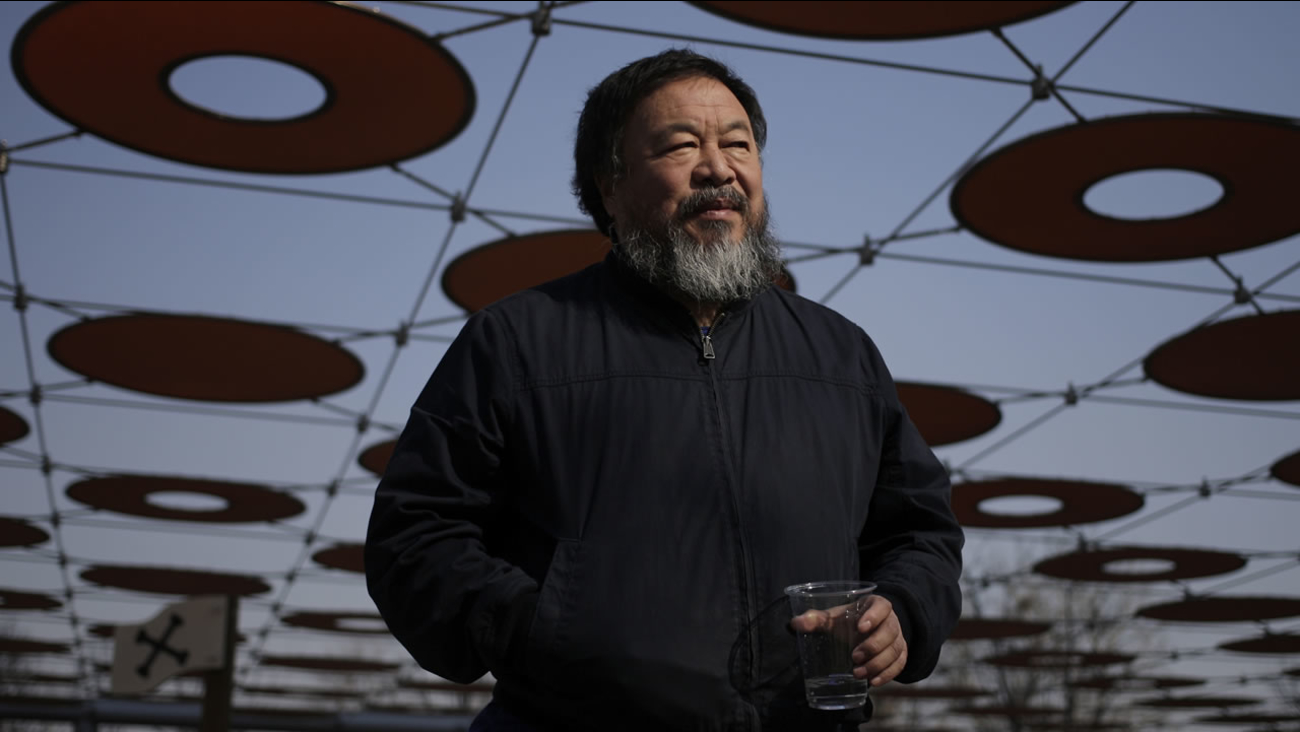 KGO
SAN FRANCISCO (KGO) -- A world-renowned Chinese artist and government critic is celebrating his newfound freedom. Ai Weiwei has his passport back four years after it was confiscated by authorities.


He was detained by authorities for about three months in 2011 but was released without charges.


There's no word yet on where the artist plans to head now. 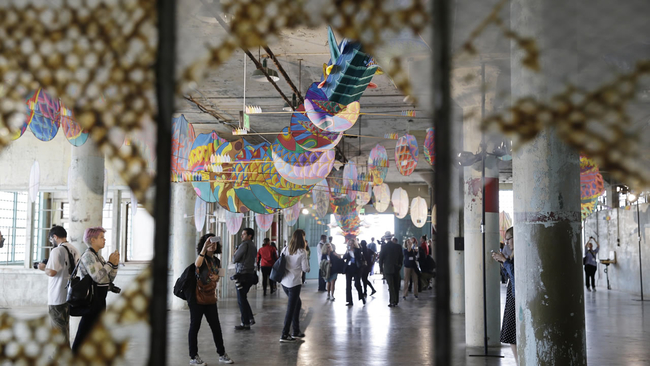