Country music stars Blake Shelton and Miranda Lambert have announced that they are divorcing after four years of marriage.

"This is not the future we envisioned," the former couple said. "And it is with heavy hearts that we move forward separately. We are real people, with real lives, with real families, friends and colleagues. Therefore, we kindly ask for privacy and compassion concerning this very personal matter."

PHOTOS: Blake Shelton and Miranda Lambert through the years 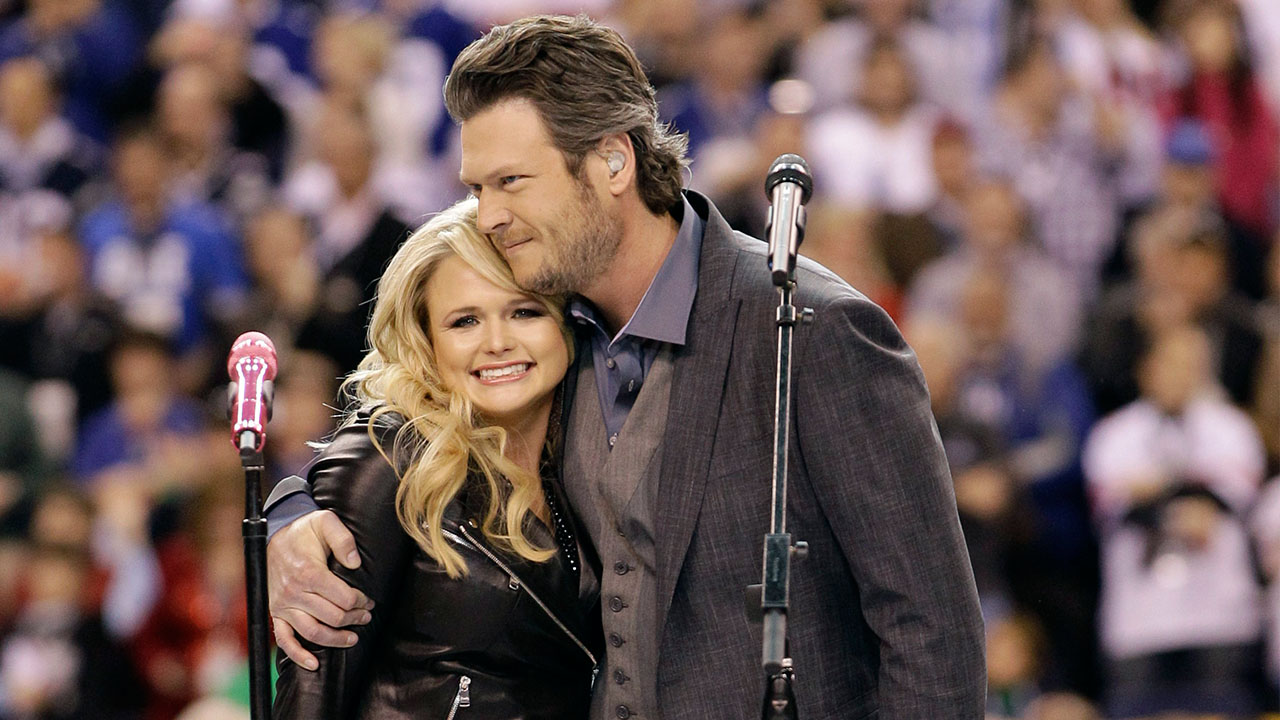 The former couple had a prenuptial agreement, according to TMZ, and will split their properties in Oklahoma and Nashville. Lambert has been moving her show animals, including horses, a camel and a llama, off the Oklahoma ranch in recent days, according to TMZ sources.

Shelton and Lambert had battled tabloid rumors of an impending split in recent years. Last year, Shelton reflected on how the gossip impacted their relationship in an interview with US Weekly saying, "And I was upset for [Lambert] to go through it."

The pair married in 2011 in Texas after five years of dating, according to ABC News. This was Shelton's second marriage.

Lambert has won six consecutive Academy of Country Music Female Vocalist of the Year awards. Shelton is a judge on the NBC singing competition The Voice.