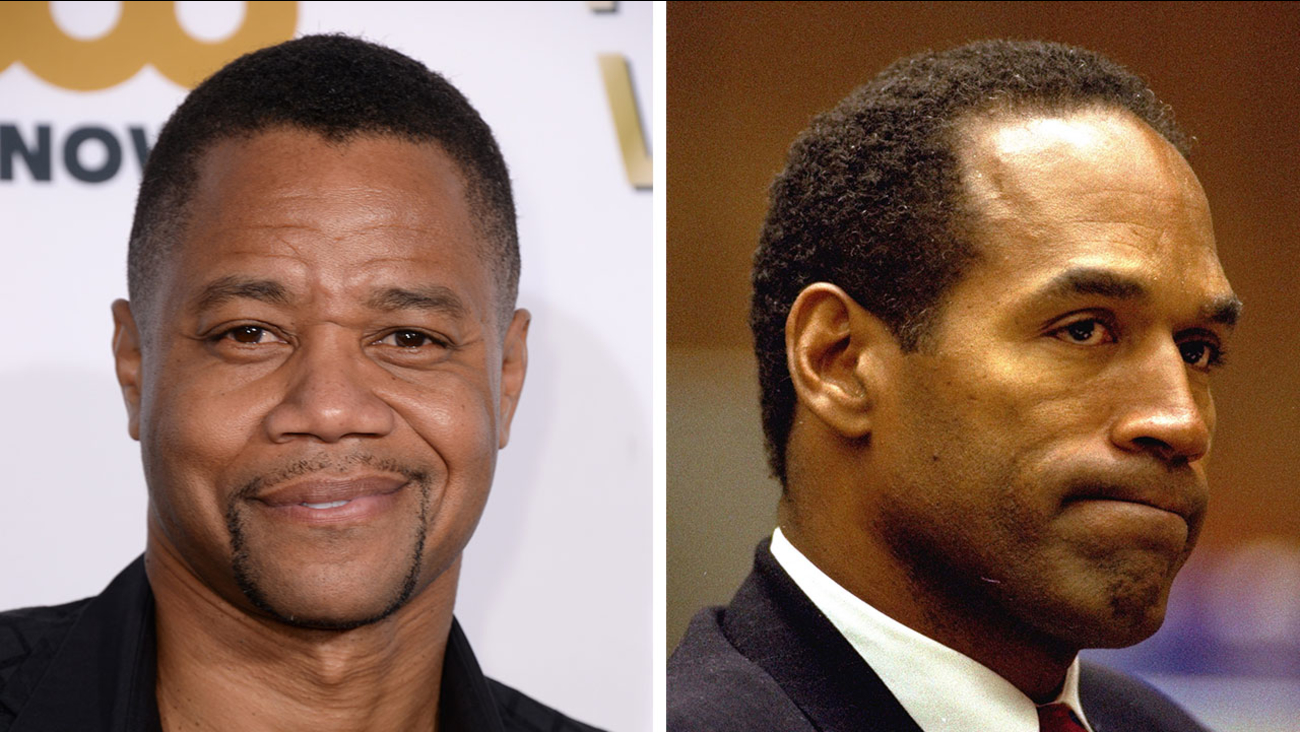 Oscar-winning actor Cuba Gooding Jr. will be playing O.J. Simpson in a new television miniseries, ET reports. The "Jerry Maguire" star will take on the lead role "American Crime Story: The People v. O.J. Simpson" from "American Horror Story" and "Glee" creator Ryan Murphy on FX. The series will dramatize the infamous 1994 murder trial during 1994, where Simpson was found not guilty of the death of his ex-wife, Nicole Brown Simpson and waiter Ronald Lyle Goldman.

The series will star Gooding Jr. as the infamous athlete and convicted criminal, and "12 Years a Slave's" Sarah Paulson as prosecuting attorney Marcia Clark.

The series is based off the book "The Run of His Life: The People v. O.J. Simpson" by Jeffrey Toobin. Casting decisions for other notable names from the trial, including Simpson's legal team of Robert Shapiro, Robert Kardashian and Johnnie Cochran, have yet to be announced.