Disney Shanghai Grand Opening to be broadcast on Disney Channel, Freeform and ABC The grand opening celebration of Shanghai Disney Resort, the first Disney resort in mainland China, will be telecast on June 16-19. (Disney/ABC)

Viewers from around the world will be able to experience the grand opening to the new Disneyland resort in Shanghai in a special telecast on Disney Channel, Freeform and local ABC stations this weekend.

The telecast promises to showcase "the beauty of Chinese art and tradition," and bring the "magical Disney stories and characters to life for kids and families," Disney announced in a press release. Disney Channel star of The Descendants and Adventures in Babysitting, Sofia Carson, will narrate the telecast.

And, of course, Mickey Mouse.

Other musical festivities include a custom arrangement of "Let it Go" by pianist Lang Lang; the debut of the song "Ignite the Dreamer Within," written especially for the grand opening of Shanghai Disneyland; along with classics "Once Upon a Dream," "Heigh Ho" and "Some Day My Prince will Come," all performed by the Shanghai Symphony, and conducted by Crouching Tiger, Hidden Dragon composer Tan Dun.

You can also watch the special on ABC this weekend. Check your listing below (All times are local):

Disney Shanghai Resort is the first Disney resort in mainland China, created especially for the people of China, and promises to be "a world-class family entertainment destination." The resort consists of the Shanghai Disneyland park, two themed hotels, an international dining and shopping district called Disneytown, and Wishing Star park "with peaceful gardens and a glittering lake." 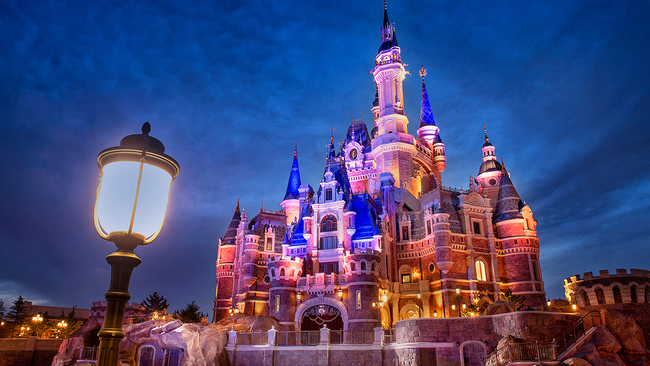 These new photos from Shanghai Disneyland are stunning 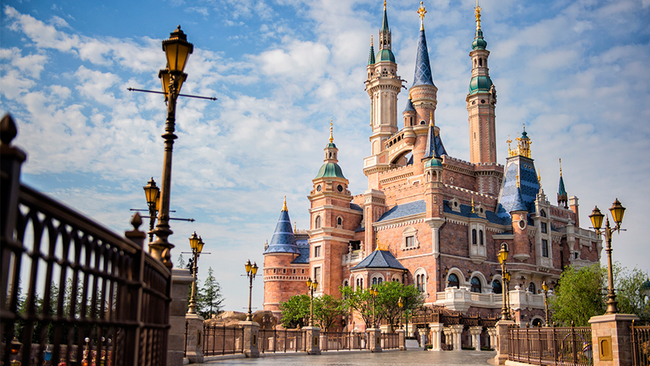