Disneyland celebrates 'Star Wars' with 'Season of the Force' 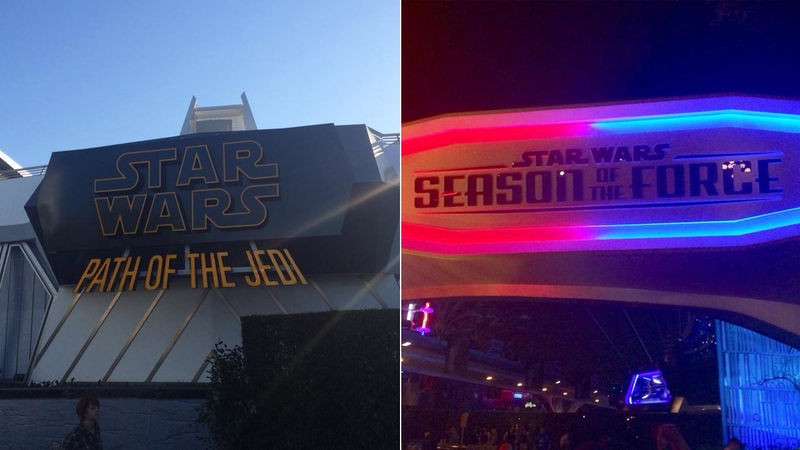 Disneyland celebrates 'Star Wars' with 'Season of the Force'

ANAHEIM, Calif. -- Disneyland is going to the dark side for the holidays! The resort is putting a "Star Wars" twist to some favorite attractions as part of "Season of the Force."

Tomorrowland has been transformed into a "Star Wars" utopia for the holidays. Star Tours now includes a bit of the upcoming "Star Wars: The Force Awakens."

Fans can also watch a new short film called, "Star Wars: Path of the Jedi," which features moments from all seven movies.

Another fun feature - fans get to spend time with characters from the movie, including Darth Vader!

If that's not enough, the Space Mountain ride has been transformed to "Hyperspace Mountain" with scenes from the movies. 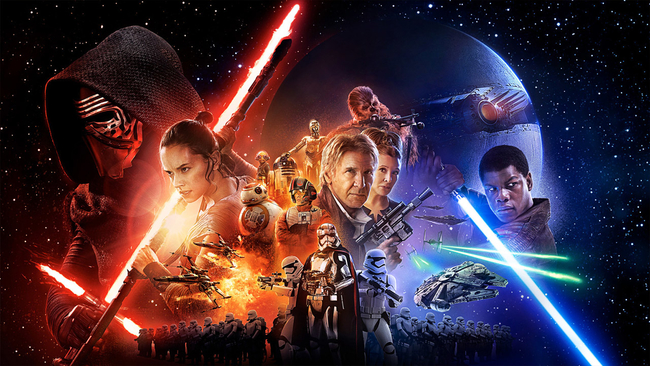 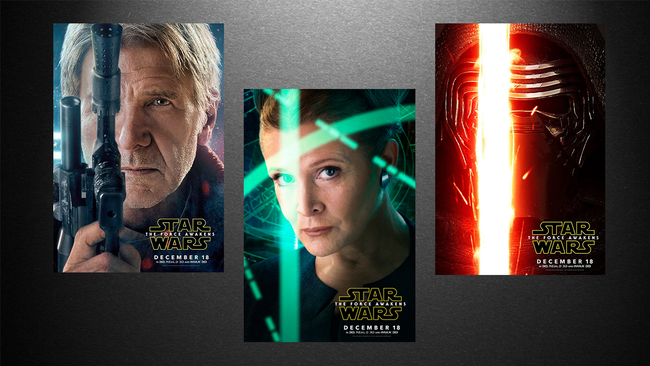 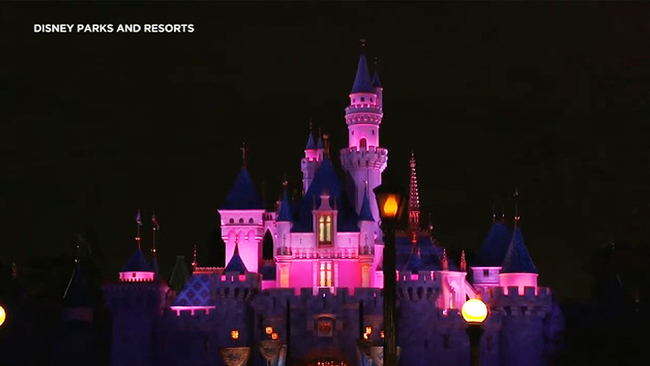