Tom Johnston just found out that the legendary band he co-founded is being inducted into the Rock and Roll Hall of Fame.

The Doobie Brothers are celebrating their 50th anniversary this year with a new album and a new tour that launches soon.

This week, the big announcement is the band is finally being immortalized with so many other greats in rock.

"It's really exciting to be in that company and also to have the appreciation of your peers, that's huge. And the fans are great," Johnston said.

He emphasized, "As I said, without the fans, we're nowhere."

The Doobie Brothers will be formally inducted into the Rock of Roll Hall of Fame in Cleveland, Ohio on May 2nd.
Report a correction or typo
Related topics:
arts & entertainmentsan josesan franciscomusicmusic newsrock and roll hall of fame
Copyright © 2020 KGO-TV. All Rights Reserved.
ROCK AND ROLL HALL OF FAME 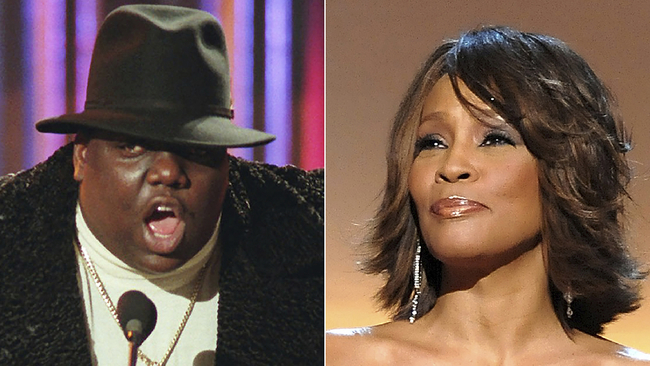 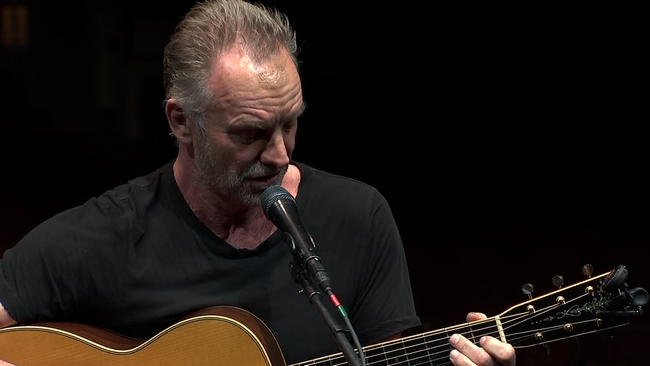 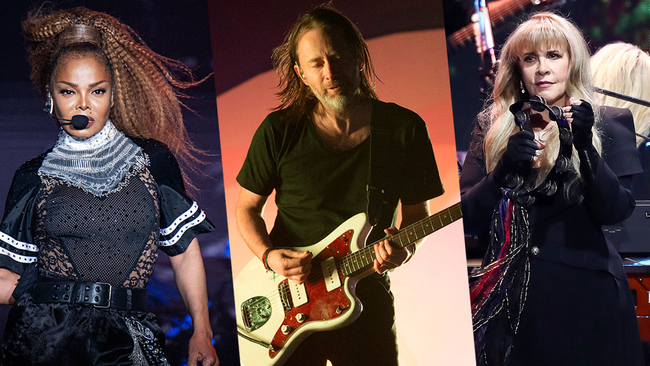 Rock and Roll Hall of Fame: See who's getting inducted