KGO
SAN FRANCISCO -- Sir Elton John is dishing about the time he watched the Queen slap her nephew.

According to multiple reports, the singer detailed the account in his upcoming memoir, "Me."

He says it happened during a party many years ago. The queen had asked her nephew, Viscount Linley, to watch his sister, who wasn't feeling well. When Linley refused, Elton John says Her Majesty the Queen lightly slapped him across the face while saying: "Don't argue with me. I am the Queen!" Her nephew eventually obliged. John says when the Queen noticed he was watching, she winked at him and walked away. 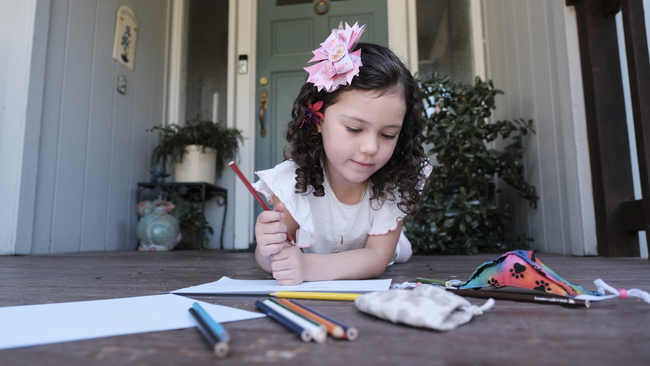