Everything you need to know about 'The Little Mermaid Live!' 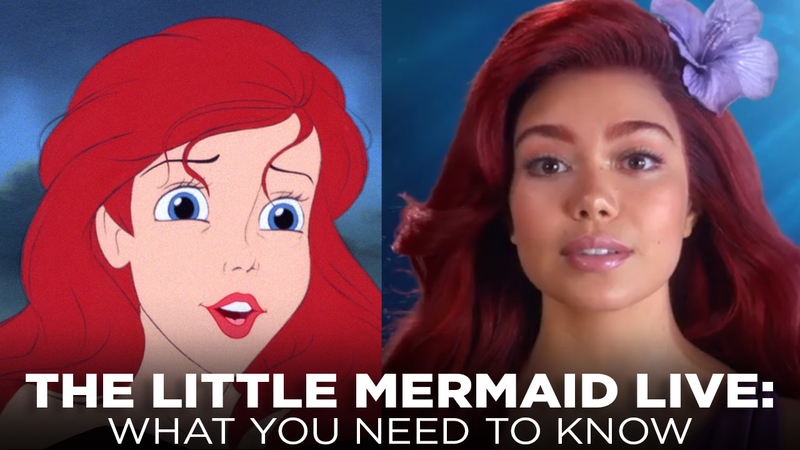 Everything you need to know about 'The Little Mermaid Live!'

"The Wonderful World of Disney presents The Little Mermaid Live!" will air November 5 at 8|7c on ABC to celebrate the 30th anniversary of the animated classic.

Let's take a look at everything you need to know about this must-see event:

What is it?
This special honors the 30th anniversary of the beloved Disney movie! Can you believe Ariel's been part of our world for nearly three decades?


About the music ...
This special will feature 12 live musical performances throughout the night.

Howard Ashman's iconic film lyrics will be showcased, and Glenn Slater, lyricist for the Broadway adaptation, will contribute to the star-studded spectacular as well.


Who is in the cast?
Auli'I Cravalho as Ariel -- a.k.a. the voice of Disney's "Moana."
Queen Latifah as Ursula -- the Oscar-nominated, and Grammy, Golden Globe and Emmy Award-winning R&B artist, actor, and producer.
Graham Phillips as Prince Eric -- he's known from his roles in "The Good Wife" and "Riverdale."
Shaggy as Sebastian -- the renowned reggae musician, singer, DJ, actor and Grammy-winning artist
John Stamos as Chef Louis -- two-time Emmy Award-nominated actor and producer of "Full House" and "Fuller House." He also starred as Chef Louis in the Hollywood Bowl production of "The Little Mermaid."
Amber Riley, of "Glee," will serve as the night's emcee.

Joining this all-star creative team are choreographers Nick Florez and RJ Durrell, who recently completed work on Pink's world tour. Pay attention to their amazing aerialist work throughout some of the performances.

A team of experienced puppeteers will also help some of the sea creatures come to life! 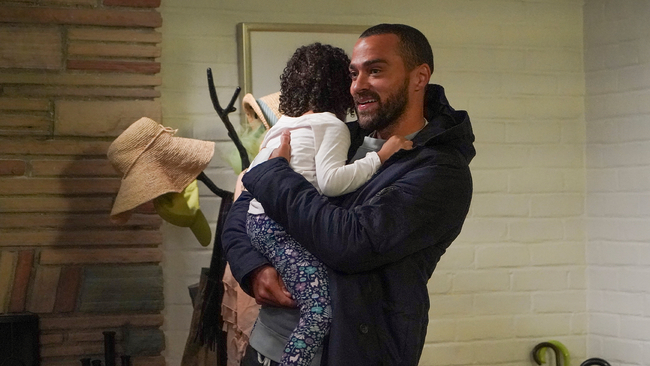 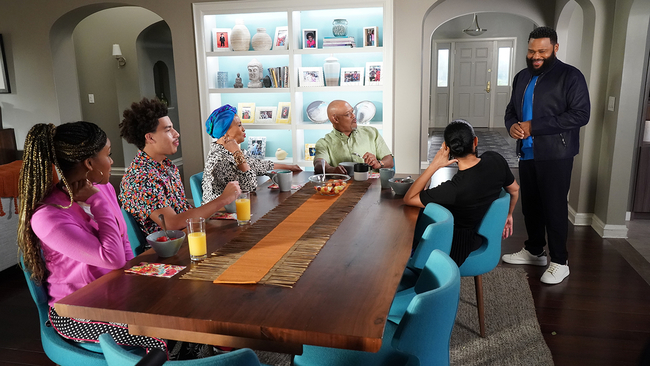 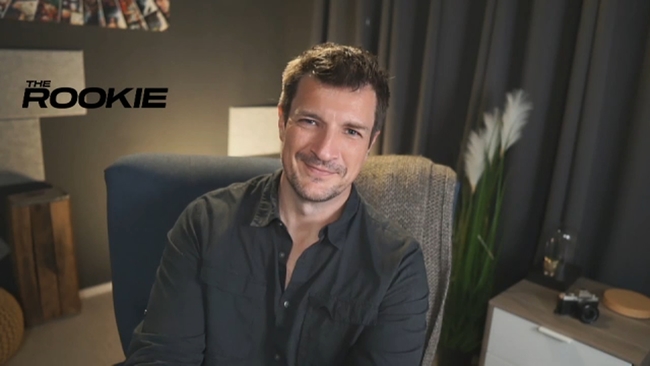