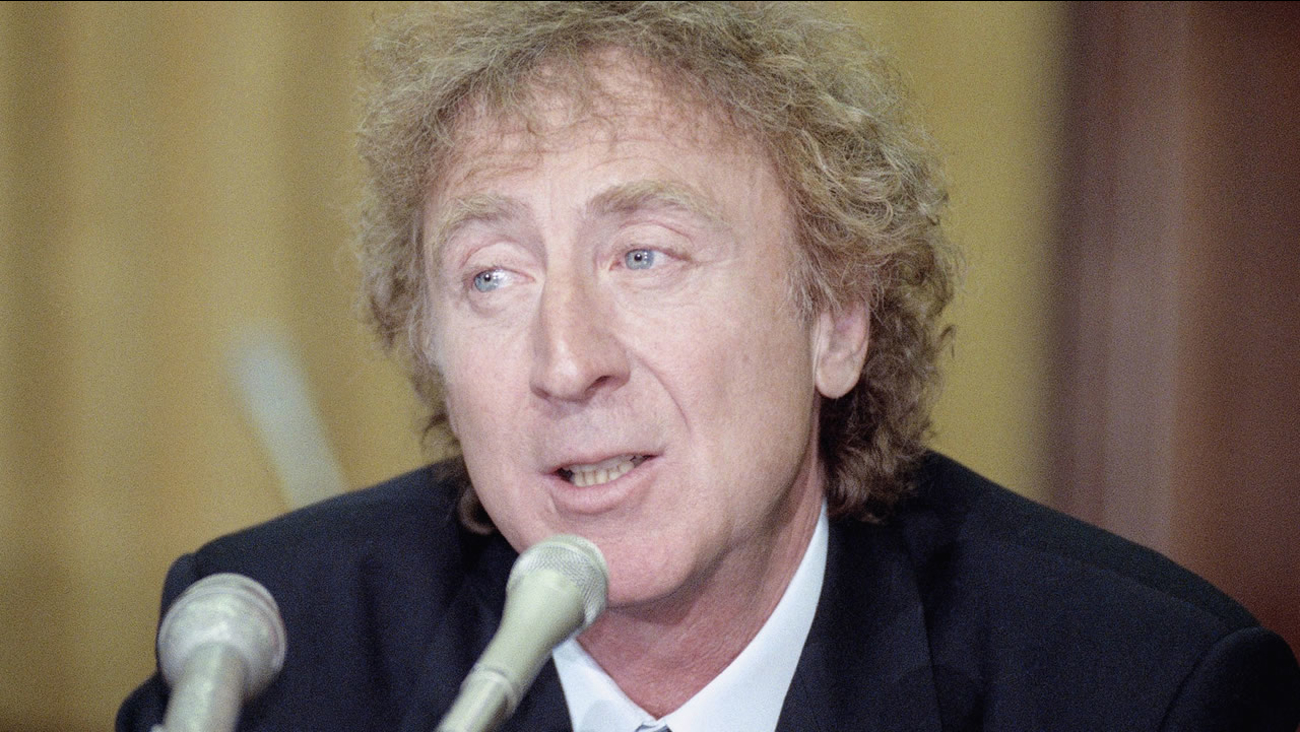 AP
Gene Wilder, the star of such comedy classics as "Young Frankenstein" and "Blazing Saddles," has died. He was 83.

"We are the music makers and we are the dreamers of dreams." - #GeneWilder in #WillyWonka. https://t.co/CzYMaiQO0h pic.twitter.com/2rg0vfAXP1

Wilder's nephew said Monday that the actor and writer died earlier this month in Stamford, Connecticut from complications from Alzheimer's disease.

The frizzy-haired actor was a master at playing panicked characters caught up in schemes that only a madman such as Mel Brooks could devise, whether reviving a monster in "Young Frankenstein" or bilking Broadway in "The Producers."

But he also knew how to keep it cool as the boozy sheriff in "Blazing Saddles" and as the charming candy man in the children's favorite "Willy Wonka & the Chocolate Factory." 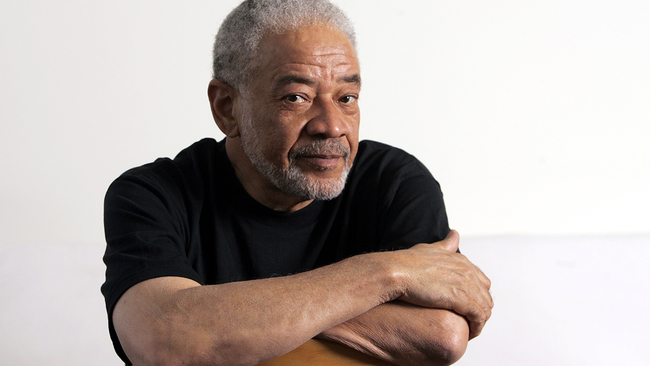 I-Team digs into records of Orinda nursing home, scene of COVID-19 outbreak
Coronavirus: Updated number of COVID-19 cases, deaths in Bay Area
'GMA,' Feeding America to hold Day of Hope about food insecurity
UC Berkeley historian compares COVID-19 to polio epidemic of the 1950s
Get the latest on the novel coronavirus pandemic here
Show More
Here's when the MLB could be eyeing a return amid pandemic
LA County residents urged to skip grocery shopping this week
Coronavirus crisis: Renters searching for relief in Mountain View
White House press secretary Stephanie Grisham steps down
Where can I get tested for coronavirus in the Bay Area?
More TOP STORIES News