Filming of new Terminator movie gets underway in San Francisco 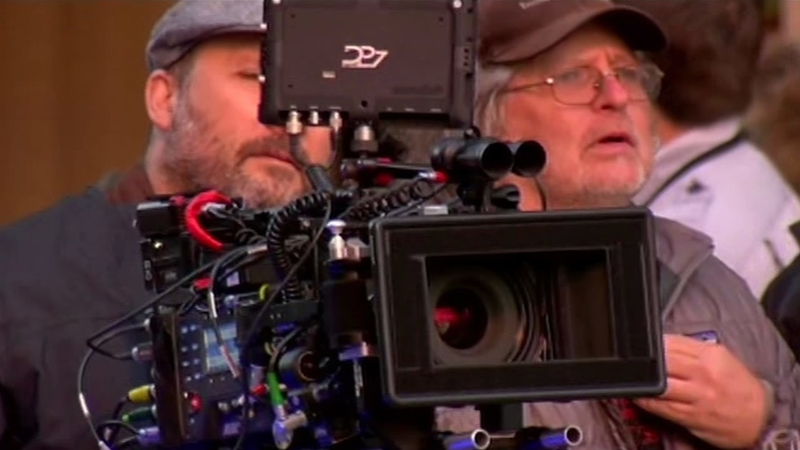 SAN FRANCISCO (KGO) -- It's lights, camera, action across San Francisco as "Terminator: Genesis" films key scenes across the city. The big budget blockbuster will spend seven days shooting in the city by the bay.

Hollywood magic requires grunt work, but it pays big. A blockbuster movie like this creates about $250,000 worth of local jobs per day.

"I think it's really exciting to see Hollywood come up to San Francisco and use our beautiful city," said San Francisco resident Natalia Wodecki.

"It's pretty exciting, they just shot another movie here like last week," said another resident.

The film "San Andreas" starring "The Rock" spent 17 days in the city last month. And Marvel's "Ant Man" is slated to shoot in a few weeks.

But Susannah Greason Robbins, executive director of the film commission, says it's not all good news.

"San Francisco and California in general are losing out on millions of dollars because these films are shooting elsewhere," she said.

"While we're happy to have any production that we can get here, and we love having these large blockbusters shooting here, we really want to land the whole thing," said Robbins.

Right now a bill is before the state Senate that would change the tax credit for movies, making San Francisco more competitive with other major cities.

The Senate is expected to vote at the end of the month.

In the meantime, locals love seeing their neighborhood on the silver screen.

"This is what it would be like if you visited me and there were robots," one resident said.