KGO
SAN FRANCISCO (KGO) -- A woman who worked at a Bay Area restaurant back in the 1970's is the latest to come forward accusing comedian Bill Cosby of drugging and raping her. Donna Motsinger now lives in New Mexico.

"These women are not lying. I'm not lying, it's the honest to God truth," said Motsinger.

Donna Motsinger met Bill Cosby back in the 70's. She was a single mom, working as a waitress at the Trident restaurant in Sausalito. It was then owned by the Kingston Trio and it was a mecca for stars.

She says Cosby asked her to go see him perform at the Old Circle Star Theater in San Carlos. Motsinger says they drank in the limo on the way. Her story mirrors the accounts of other accusers.

"I didn't feel right. I felt bad. I finally asked him, can I please have an aspirin. Next thing I know, I wake up in the limo with his hands on me. I wake up in my own bed the next morning, all my clothes off, except for my underwear, and I know I have been sexually assaulted," said Motsinger.

Motsinger says she was too ashamed to come forward then. Though she did in 2005, as one of the 12 Jane Doe's willing to testify in a civil lawsuit filed against Cosby by another woman. That case was settled out of court with no admission of guilt on Cosby's part. Earlier this month Associated Press asked him for a response to the growing chorus of rape accusations.

Cosby's attorney says the claims "have escalated far past the point of absurdity." 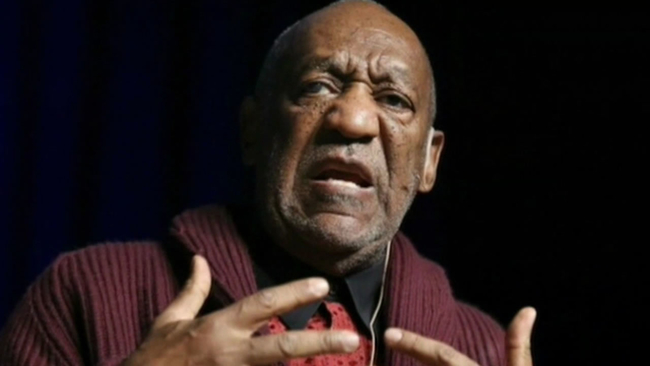 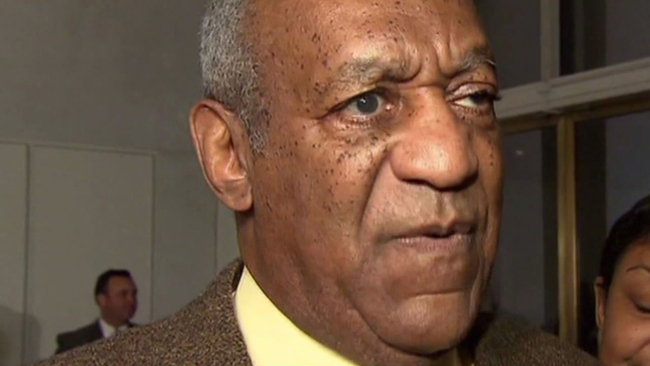