Fortnite is 'as addictive as cocaine,' ruins children's lives, parents say in lawsuit

KGO
The popular video game Fortnite has been a pop culture sensation since it was released in 2017, spurring a line of viral videos, dances and merchandise.

Now a new lawsuit claims the game is "as addictive as cocaine."

Fortnite, created by Cary-based Epic Games, was intentionally created to be "as addictive as possible" according to a lawsuit filed by a Canadian attorney. The case stems from parents' claims that the game ruined their children's lives.

The parents are citing a study finding that the game causes the brain to release dopamine, having a drug-like effect. 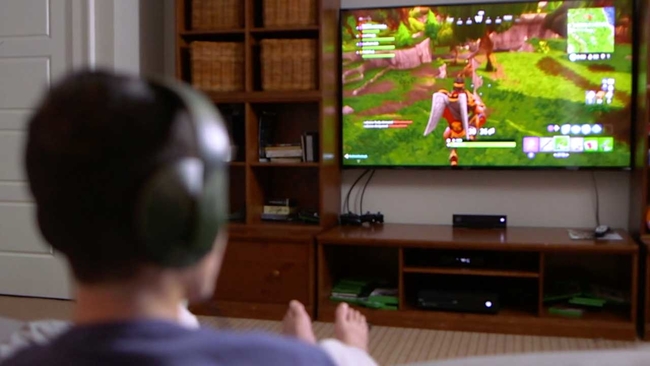