KTRK
HOUSTON, Texas -- Garth Brooks fans were brought to their feet by another big name on the final night of RodeoHouston this year: former President George H.W. Bush.

NRG Stadium erupted in applause for the then 93-year-old former commander-in-chief.

Bush was there to help celebrate the final night of the 2018 Houston Livestock Show & Rodeo.


On February 27, Garth Brooks opened the rodeo to long lines as more than 75,000 came to watch the country superstar.
Once again, a sold-out crowd is at NRG to see him close RodeoHouston on the star-shaped stage.

Here's five things you may not have known about George H.W. Bush.

Preeminent Houston rodeo to end early due to coronavirus concerns 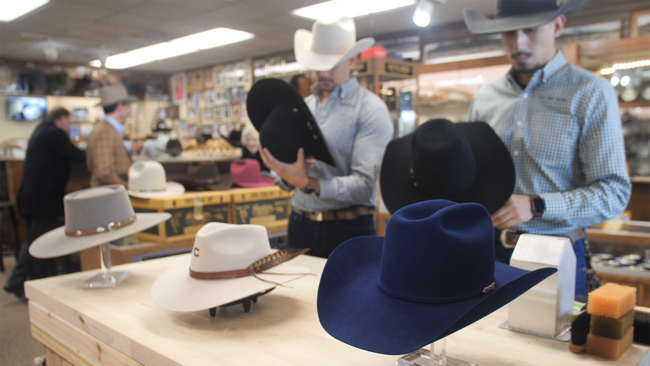 This Houston hat store will make you feel like a real cowboy! 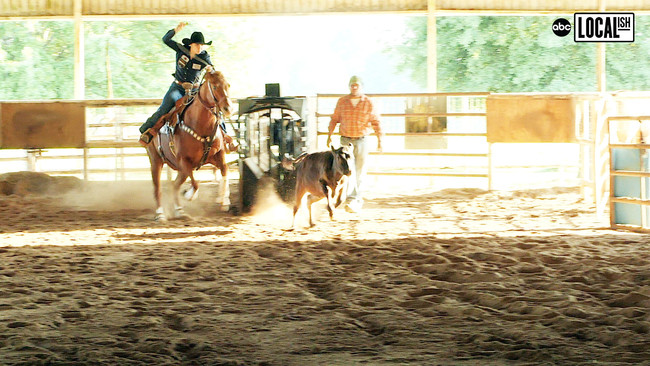 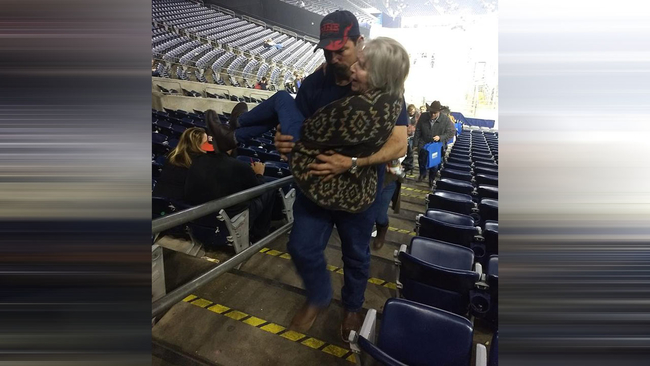