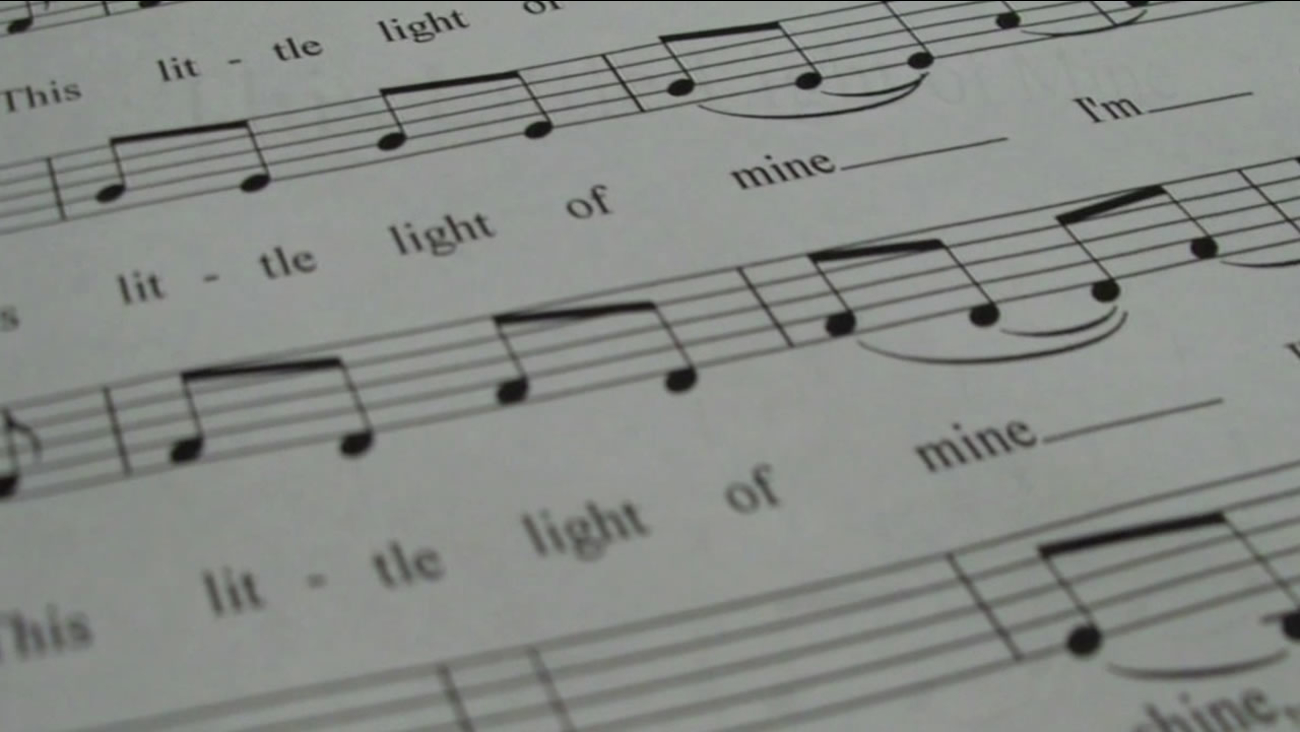 OAKLAND, Calif. (KGO) -- Folks songs tell story of humankind. From our deepest struggles, to our greatest success, these ditties have been handed down from generation to generation. But in a day of mass produced music, is there a still a place for folk music? 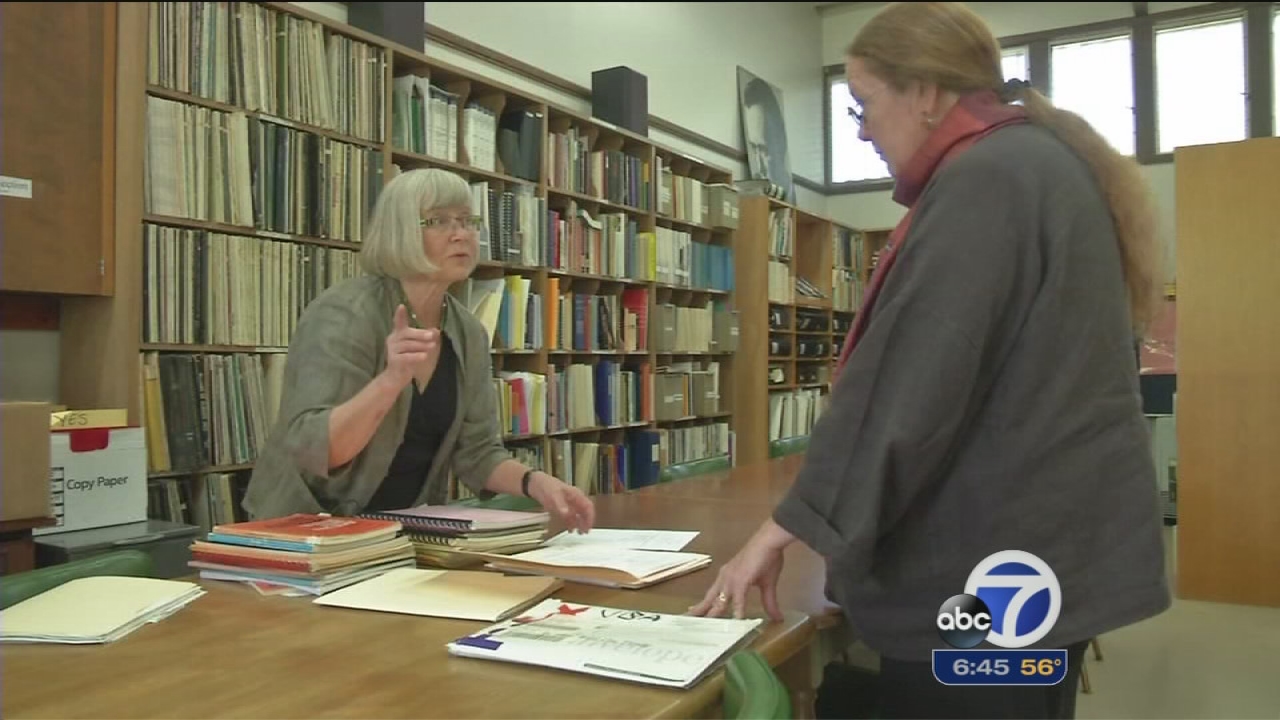 Needleman is a lecturer at Holy Names University in Oakland. She works closely with Anne Laskey, Director of the Kodaly Center on the campus. Together, they are carefully preserving a rapidly fading part of America's heritage.

The two women have been working closely with the Library of Congress in Washington D.C. to help preserve folk songs for generations to come. They go periodically to pick out songs from their massive library.

Laskey says, "We send them a list of songs we want, and they send us back."

Then the real work begins. Each song is carefully transcribed with the accompanying sheet music. That way, any one picking up the song later, will know just how to sing it.

The American Folk Song Collection at Holy Names will turn 46 this year. With funding from the university, more than 300 songs have been painstakingly transcribed and cataloged. Today, they are now online for everyone to enjoy.

"They were chosen for both how beautiful and typical these songs are, and for their potential use with children to understand simple elements of music through folk music," said Needleman.

The online archive is designed to be a tool for school teachers who want to educate young people about folk music, and it is about to get bigger. The Kodaly Center recently a received a $75,000 grant from the Hewlett Foundation that will help double the size of the collection, preserving folk songs to be handed down as they were intended, by from one generation to the next.