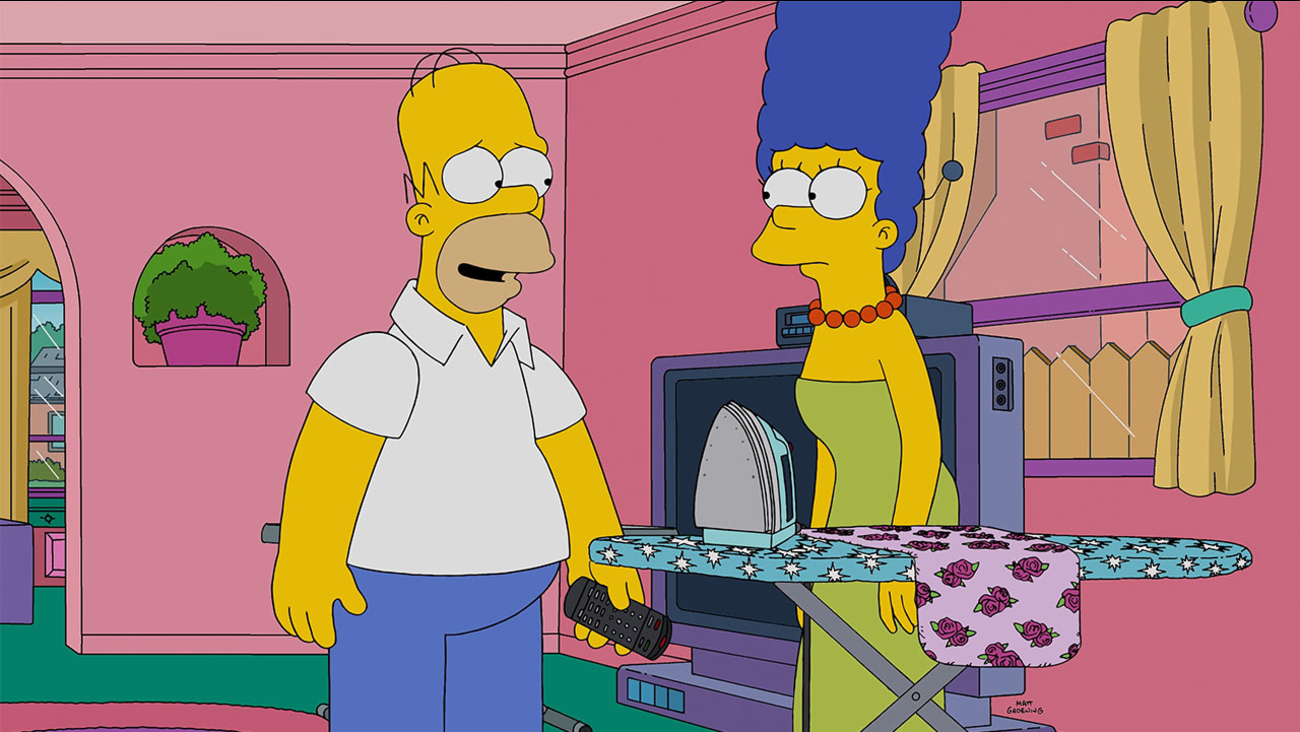 "The Simpsons" Executive Producer Al Jean said that Homer and Marge will be separating in the show's 27th season. (Getty)

Say it ain't d'oh! Homer and Marge are splitting up.

Al Jean, Executive Producer of The Simpsons, revealed that Homer and Marge will legally separate in the show's 27th season.

"In the premiere, it's discovered after all the years Homer has narcolepsy and it's an incredible strain on the marriage," Jean told Variety. "Homer and Marge legally separate, and Homer falls in love with his pharmacist, who's voiced by Lena Dunham."

This isn't the first time the animated couple has spent some time apart. In the episode "A Milhouse Divided" from the show's eighth season, Homer secretly files for divorce from Marge but the two get remarried. However, it's revealed in the "Wedding for Disaster" episode from the show's 20th season that the marriage wasn't valid as the Rev. Lovejoy wasn't officially certified during the time of the ceremony. Homer and Marge then get remarried at the end of the episode.

Jean also alluded to Sideshow Bob getting revenge on Bart Simpson during the annual "Treehouse of Horror" episode, and that there will also be an episode based off of Richard Linklater's Oscar-nominated film Boyhood. during the upcoming season.

Homer and Marge's split isn't the only bad news that has recently struck The Simpsons fans. On May 14, longtime Simpsons' voice actor Harry Shearer announced he would not be returning to the show.

This because I wanted what we've always had: the freedom to do other work. Of course, I wish him the very best. (2/2)