OTRC
By Andrea Lans
Kristen Stewart has been known to challenge the Hollywood norms of femininity, but she showcases what she believes to be the ultimate representation of a woman's strength in her latest film.

In 20th Century Fox's "Underwater" Stewart plays Norah Price, a gritty mechanical engineer who must find a way to survive after a disastrous earthquake dismantles a submarine. Things take a turn when Price and her colleagues realize they may not be the only creatures underwater.

When asked to describe the film, co-star Jessica Henwick said that there's "a lot of water and Kristen has no hair." It was Stewart who ultimately decided to shave her head, a choice that became a defining character trait.

Stewart revealed that director William Eubank initially had two concept drawings for Price: a gruff version and a gentler one.

"I thought, 'We should take the shaved head and put it on the really delicate one,'" Stewart said.

Stewart liked the contrast between a softer, more vulnerable look. Similarly, the juxtaposed features represent the dichotomy within her character's personality: Price is depicted as a tough engineer with a survivor's instinct, but also an emotional caregiver with the need to save her companions.

"Also I just wanted to shave my head," Stewart revealed.

Price rejects the superficial notions of womanhood with her Spartan-like physical appearance but expresses feminine qualities through her actions. When disaster hits, Price immediately risks her safety to lead her fellow survivors.

Without the aid of enhanced powers or advanced tech, like most cinematic action heroes posses these days, Stewart had to find another way to make her character's role as the hero believable.

"It's easy to get behind an action figure that is super in front of the action itself and they're the ones kind of pushing it forward, but that isn't an innately female thing," Stewart explained. "We're not aggressive."

Rather, Stewart believed that highlighting her character's maternal instinct was a more effective way to exhibit heroism: "[It's] fiercer than any sort of aggression that a male counterpart could ever really produce."

Contradictory to many popular storylines, Stewart's character rejects the notions of "every man to himself" and "the lone soldier," which we often see in action flicks. Instead, Price's instinct is to risk her survival for the sake of the other submarine inhabitants she has just met.

"She didn't even really know these people," Stewart said of Price's initial relation to her colleagues, "but it's just a natural instinct."

"Underwater" may have seemed like an odd film choice to longtime fans of the actress, but Stewart revealed that she was drawn to the character because Price upholds the same values that Stewart herself believes in.

You don't have to be aggressive to be a hero, nor do you have to posses special gadgets or a revealing spandex suit. Power can be instinctual and nurturing, protective and empathetic--all innate feminine qualities, according to Stewart.

"Underwater" is in theaters now.

The Walt Disney Company is the parent company of 20th Century Fox and this station.
Report a correction or typo
Related topics:
arts & entertainmentcelebrityentertainmentmovieherosocietyfox
Copyright © 2021 OnTheRedCarpet.com. All Rights Reserved.
ENTERTAINMENT 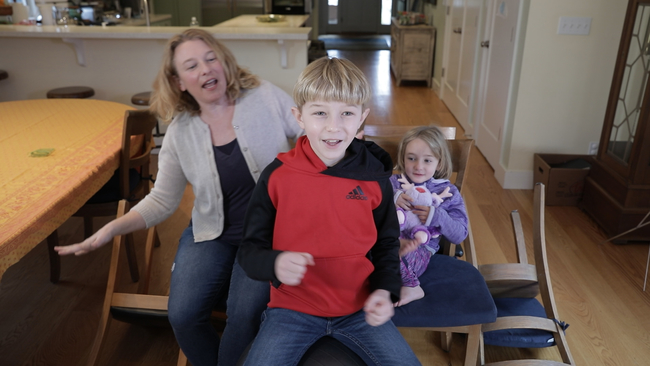 'Play On!' brings the magic of musical theater into your home

No winners: Powerball jackpot grows to $730M; Mega Millions to be $850M 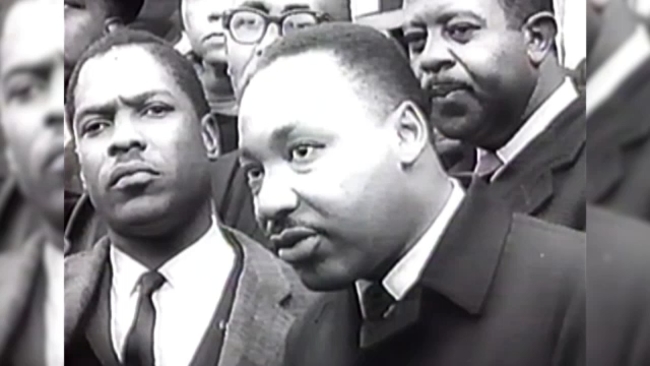