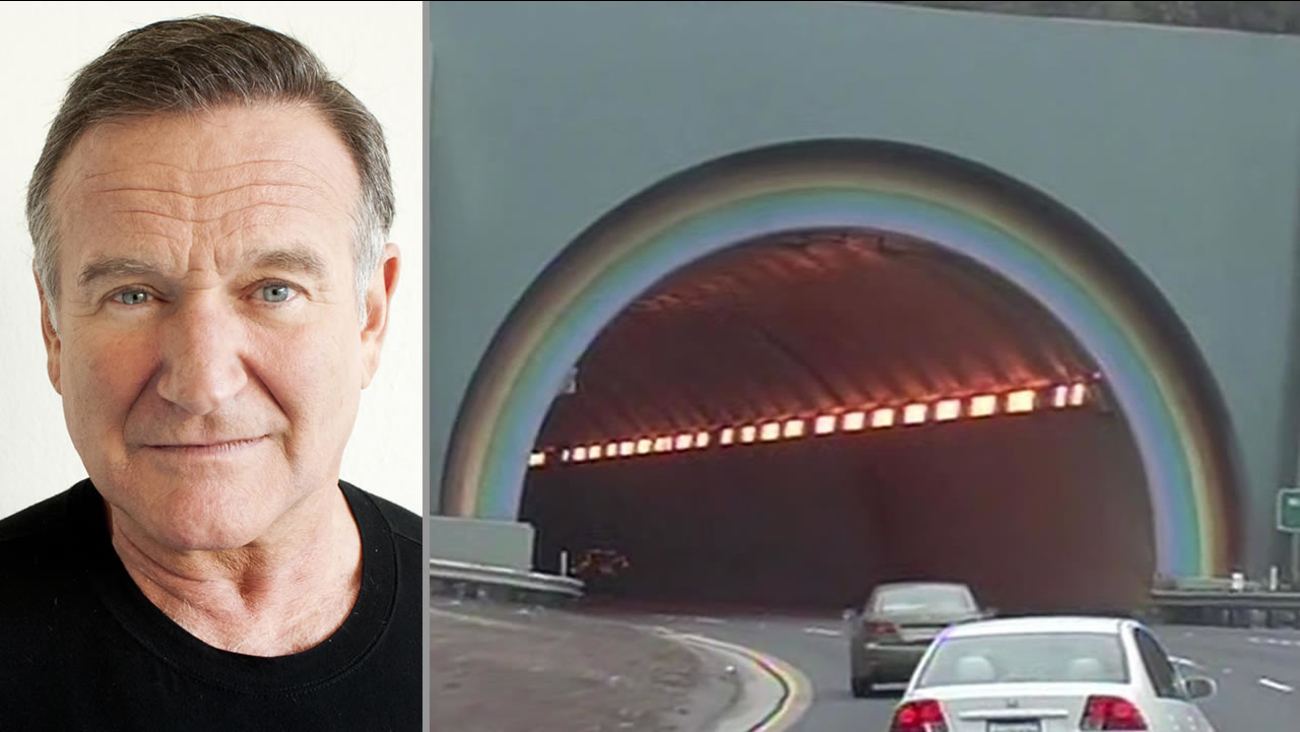 KGO
SAN FRANCISCO (KGO) -- A California lawmaker plans to take the first legal step on Monday toward renaming the Waldo Tunnel in Marin County after the late Robin Williams.

More than 58,000 fans have signed a Change.org petition to name the tunnel for Williams.

Levine said the rainbow paint is fitting for Williams, who wore rainbow suspenders on his hit 1980s TV show "Mork and Mindy."

"As a child, I had those rainbow suspenders, and I look back on how silly and goofy they were with a smile on my face," Levine said. "Rainbows bring hope and joy to people. I think going through that tunnel, under the joy and rainbow, we will always think of all the joy and laughter that Robin Williams brought to so many people."

The actor committed suicide in Aug. He grew up and lived in Marin County. 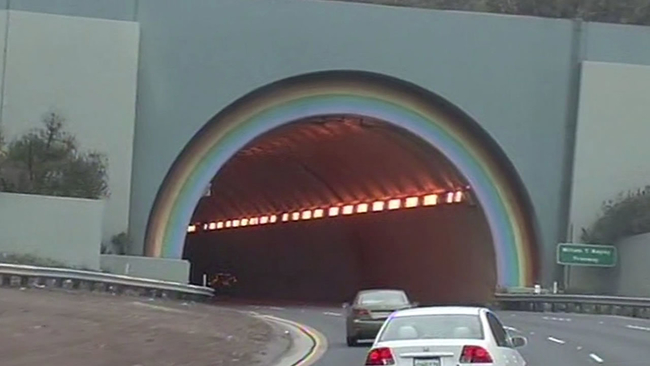