AP
LONDON -- London's Old Vic theater says it has received allegations of "a range of inappropriate behavior" against Kevin Spacey.

The theater said Thursday the 20 allegations deal with incidents between 1995 and 2013. The allegations follow an investigation that a law firm began in October, at the request of the theater, amid reports being circulated about Spacey's behavior while artistic director.

Long a leading light in theater and film, Spacey is one of the biggest names to lose work and standing in Hollywood since The New York Times and The New Yorker detailed sexual harassment and abuse allegations against film mogul Harvey Weinstein earlier this year. The reports saw allegations surface across the industry.

Spacey has also been fired from "House of Cards" and dropped by his talent agency and publicist.
Report a correction or typo
Related topics:
arts & entertainmentcelebritycelebrity crimekevin spaceytelevisionnetflixsex crimeu.s. & worldsex crimes
Copyright © 2020 by The Associated Press. All Rights Reserved.
RELATED 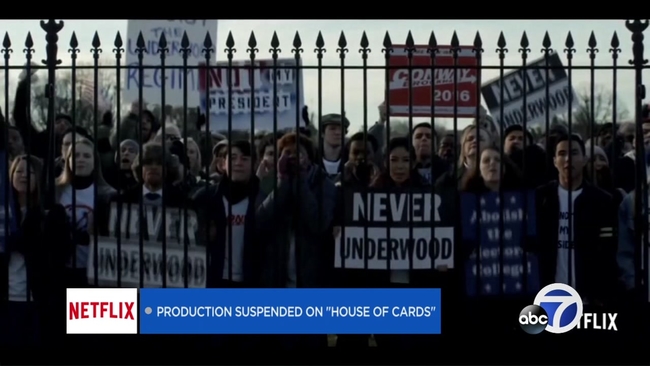 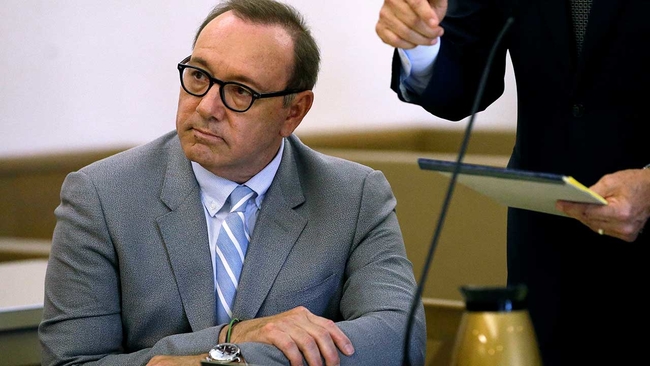 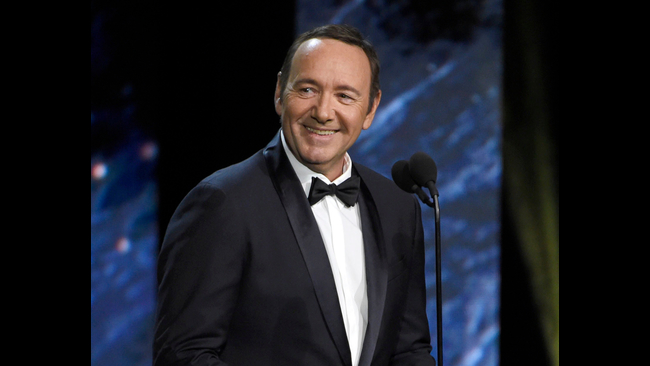 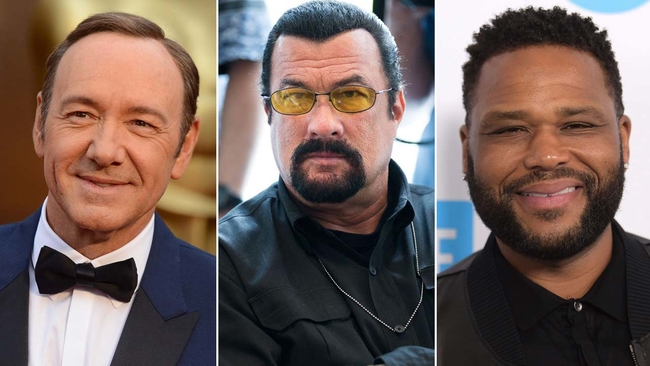