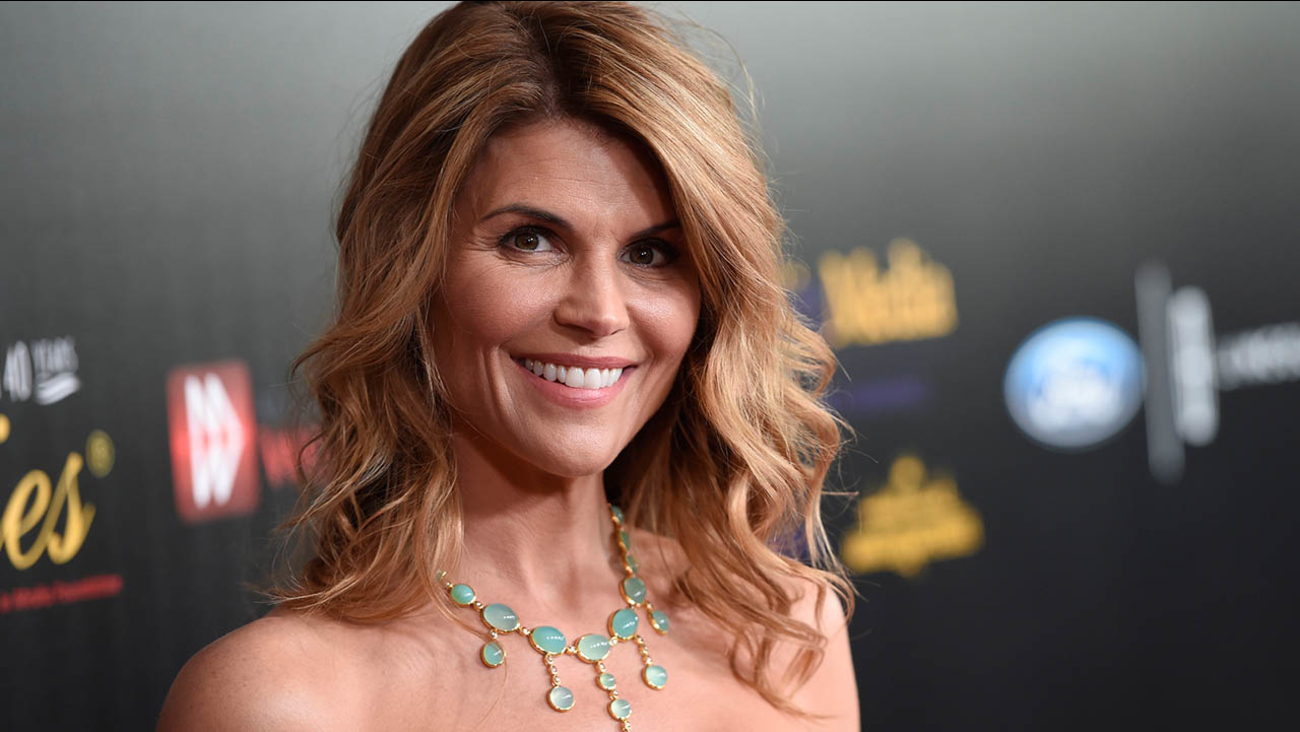 Lori Loughlin arrives at the 40th Anniversary Gracies Awards at the Beverly Hilton Hotel on Tuesday, May 19, 2015, in Beverly Hills, Calif. (AP)

"Have mercy!" Aunt Becky, wife of John Stamos' character Uncle Jesse on Full House, will be returning for the series reboot Fuller House.


Actress Lori Loughlin confirmed the news Thursday on Good Morning America. Previously she has said she would rejoin the cast only if, "the powers that be are fair to all of us."

Fuller House will center around Candace Cameron Bure's character DJ Tanner. Now a 30-something widow raising three children, she will be joined by her sister Stephanie (Jodie Sweeten) and best friend Kimmy Gibler (Andrea Barber), who move in with DJ to help.

Stamos, a producer on the show, will also make appearances as Uncle Jesse. Bob Saget and Dave Coulier are reportedly still in negotiations, but are expected to make appearances as well. Last week Mary Kate and Ashley Olsen, who shot to stardom playing the youngest Tanner daughter Michelle, announced that they would not be participating in the series.
Related topics:
arts & entertainmentdistractiontelevisionbuzzworthynetflixabcphotostrendingwatercoolertwitter
Copyright © 2020 KGO-TV. All Rights Reserved.
RELATED Olsen twins will not return for 'Full House' revival