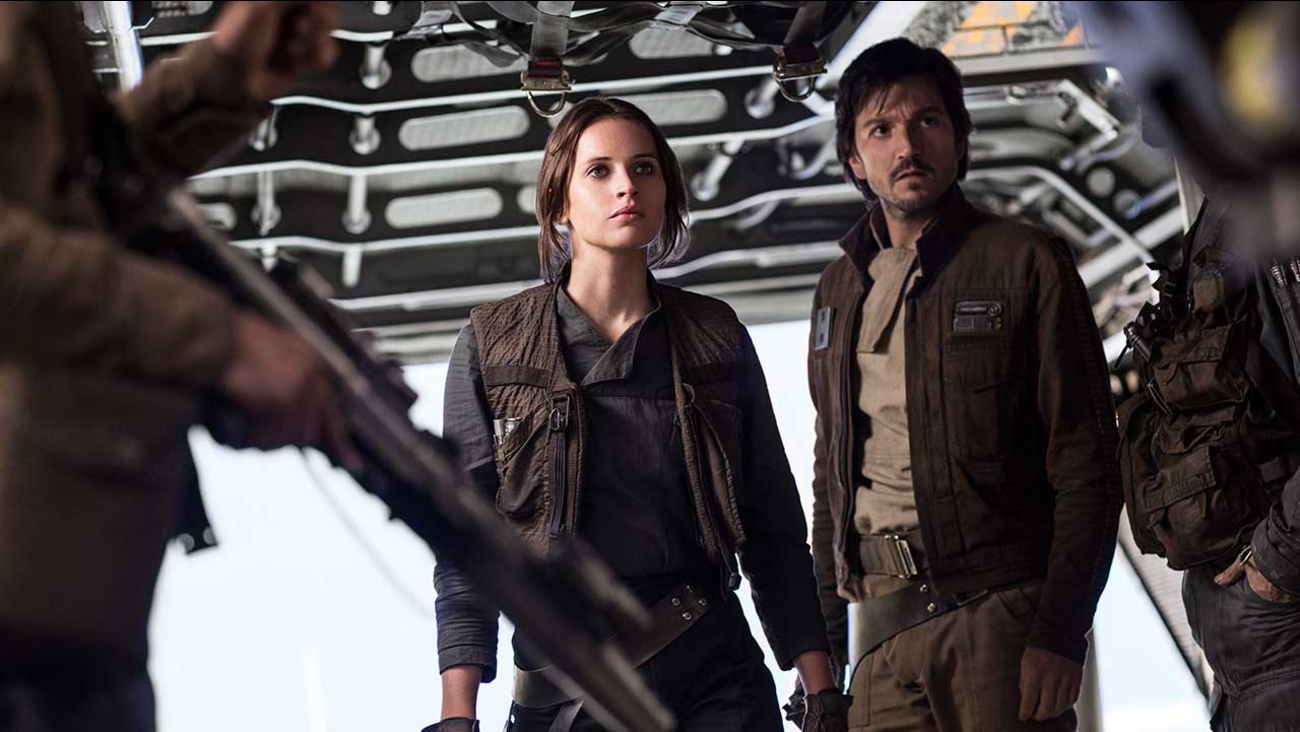 Jyn Erso (Felicity Jones) and Captain Cassian Andor (Diego Luna) are seen in a still from ''Rogue One.'' (Lucasfilm)

KGO
A new trailer is out for the next highly anticipated installment in the Star Wars galaxy, Rogue One: A Star Wars Story.

The story takes place just before the events of the original 1977 Star Wars film, now referred to as Episode IV: A New Hope.

It focuses on the early days of the Death Star and the Rebel Alliance efforts to steal the plans for the Empire's deadly space station.

Darth Vader makes a brief, chilling appearance at the end of the trailer. In the film he is voiced once again by James Earl Jones.

Rogue One blasts onto the big screen on Dec. 16. 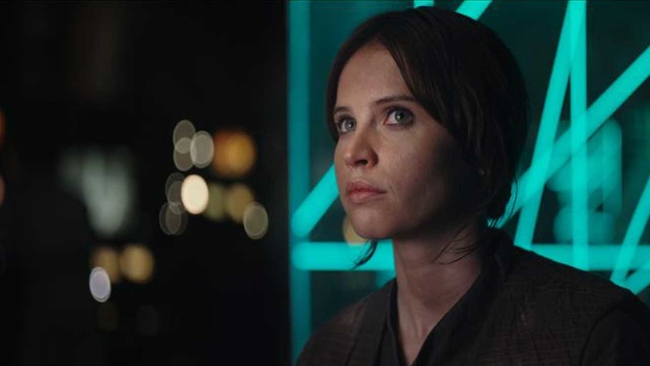 See the new poster, teaser for 'Rogue One: A Star Wars Story' 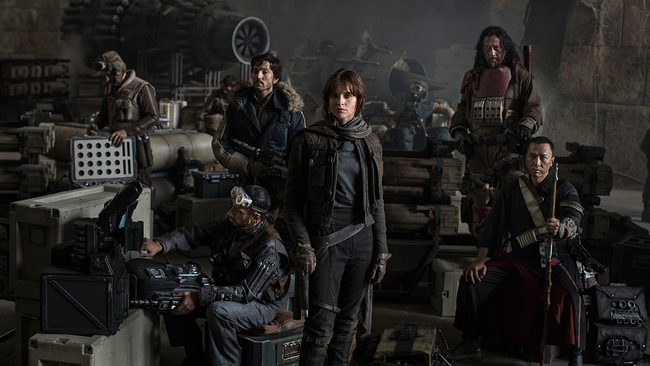 Watch the first trailer for 'Rogue One: A Star Wars Story' 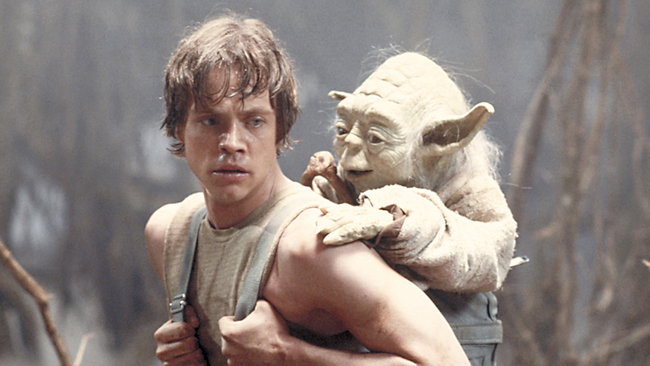 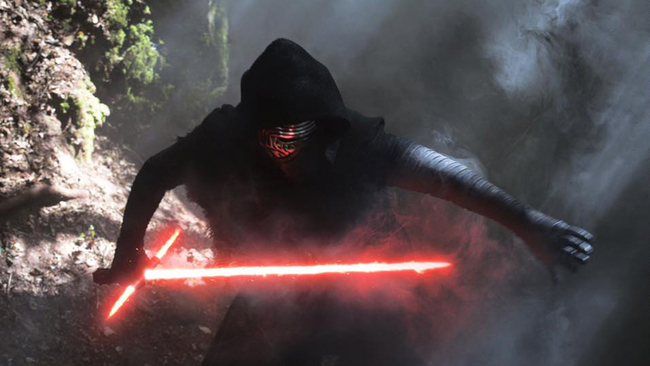