Nick Viall talks about what is coming up next on 'The Bachelor,' and in life! 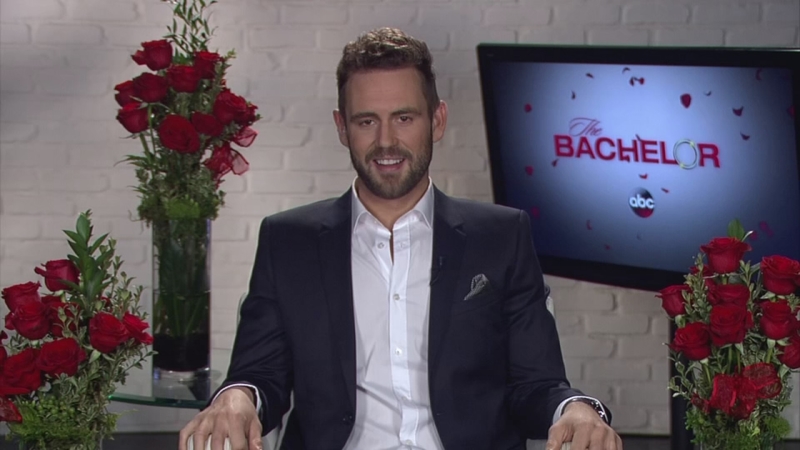 NEW YORK -- A lot goes into being "The Bachelor" and Nick Viall seems to be taking it all in stride and enjoying it along the way. As for his exes, Kaitlyn and Andi, being paraded around during the promotion of season 21, he said that it doesn't really bother him. "I've always looked at my past as a way to help me be in the best possible position for the future, you know, it is what it is," Nick said.

Now that we are moving past the initial introductions, Nick said that his initial fears were then replaced by nerves when it came to talking to all of the women and dealing with all of the emotions involved. Generally speaking though, he said the women made the process fairly easy for him.

Beyond his time on this season, would Nick ever do another "Bachelor" franchise show again? "No matter what happens, I think I've probably exhausted my time on the 'Bachelor' world," Nick said. But that doesn't mean this is the last we'll be seeing of him. Did you see him dancing with the "fan" girl and learning ballroom on night one? It seems like "Dancing with the Stars" could be calling and he says he would probably be game for the experience.