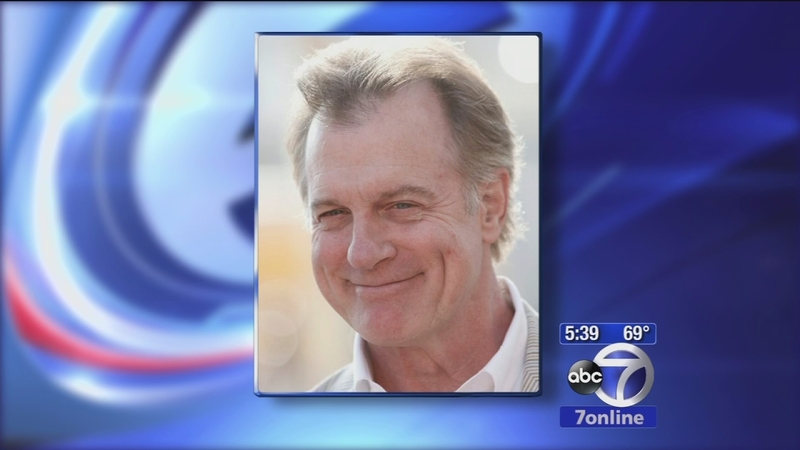 NEW YORK -- Actor Stephen Collins is under investigation for possible sexual abuse after TMZ released an audio tape of the "7th Heaven" star reportedly admitting to inappropriate activity with minors.

The NYPD is looking into at least one incident raised in the tape, but police officials say the allegation dates back more than four decades to 1972, so it is possible that the statute of limitations has expired in the case.

The NYPD tells Eyewitness News that Collins is being accused by the daughter of his first wife, who claims the actor compelled her to perform a sex act on him when she was underage.

CLICK HERE for more on the story from TMZ

Collins' most famous role was playing a pastor, and he spent a decade as the wise father Rev. Eric Camden on "7th Heaven," all of which makes the tapes even more shocking.

The website says the three-and-a half minute excerpt is from a 2012 therapy session.

Collins' second wife, actress Faye Grant, told E! that she gave the tape of the therapy session to law enforcement two years ago and that the pair is going through a prolonged divorce as Collins continues to work, most recently in the TV series "Revolution."

On the tape, Grant compares his statements, some of which are too graphic to repeat, to "being shot in the face with a gun."

Grant says she secretly taped the therapy session in California, but the names of the alleged victims have been protected by TMZ.

Before the TMZ excerpt ends, Collins appears to admit to inappropriate activity with a total of three girls.

After the audio was released, there was swift fallout. Collins was fired from the sequel to the hit movie "Ted" and has resigned from the board of the Screen Actors Guild.

The NYPD is reportedly in possession of the tape, and TMZ is reporting that two detectives from the Special Victims Unit flew to Los Angeles to conduct interviews.