Oakland's Grand Lake Theatre is one of the best places to watch 'Star Wars: The Force Awakens' 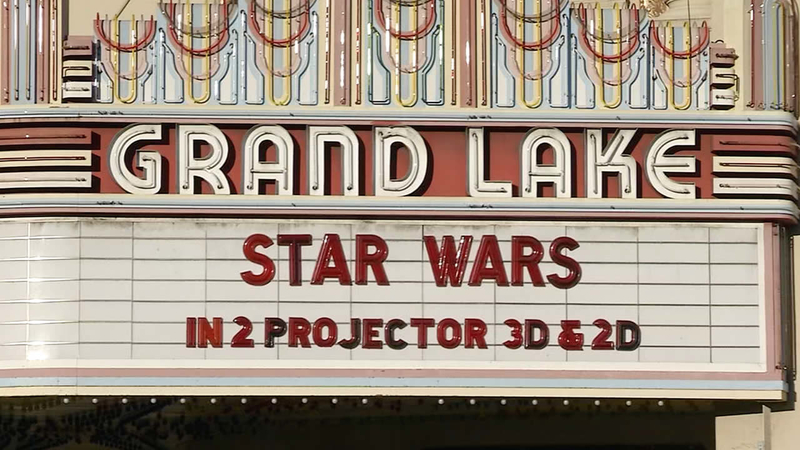 OAKLAND, Calif. (KGO) -- "Star Wars: The Force Awakens" hits theaters on Thursday and one of the best places to see the film in the whole country is right here in the Bay Area at Oakland's Grand Lake Theatre. 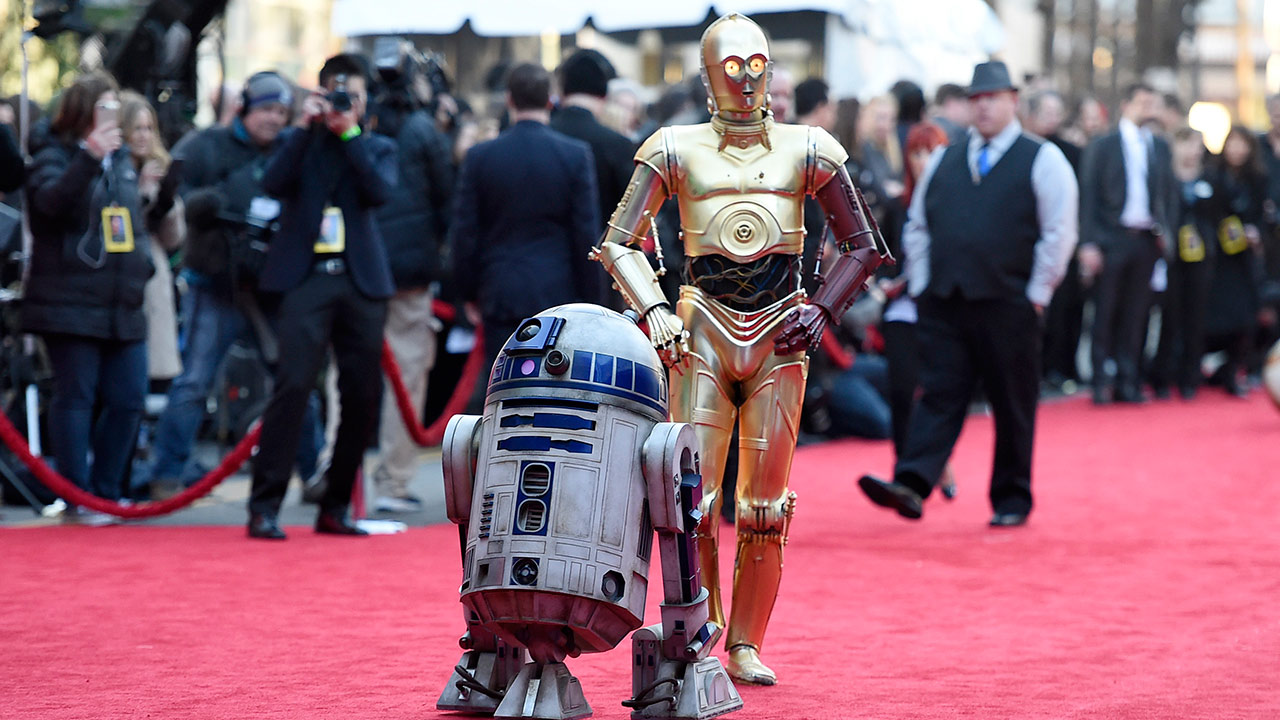 ABC7 News was there as the marquee went up for on Wednesday. The theatre has a 3D projection system that is found in only a handful of cinemas across the nation.

Some shows are already sold out at the Grand Lake Theatre. But if you can get tickets, there's just one question -- 2D or 3D?

Seeing those epic battles pop right off the screen is irresistible for some, but not everyone.

"It usually is just, it's too much stimulation and my eyes can't seem to focus ever," said moviegoer Petra Arbayo. "So I end up with these horrible headaches."

But at the Grand Lake, something is different.

"We've gone back to the way 3D was shown in the 50s, with two distinct projection units -- one for your left eye and one for your right," said theatre owner Allen Michaan.

Back in the day, they used two film projectors. But now, this grand old movie palace has two brand new digital projectors.

The Grand Lake is the only theater in the Bay Area showing "Star Wars" in two projector 3D. And if you're one of those people who just can't stand watching 3D movies, well they say it may be because you've just never seen one shown in a theater like this.

Michaan notes that most movie theaters use a single project for 3D that flips between the left and right images more than 100 times per second. These projectors don't need to do that.

"Both images simultaneously without any flickering or interruption; it's really a wonderful system, I would not want to see 3D any other way," said Michaan. 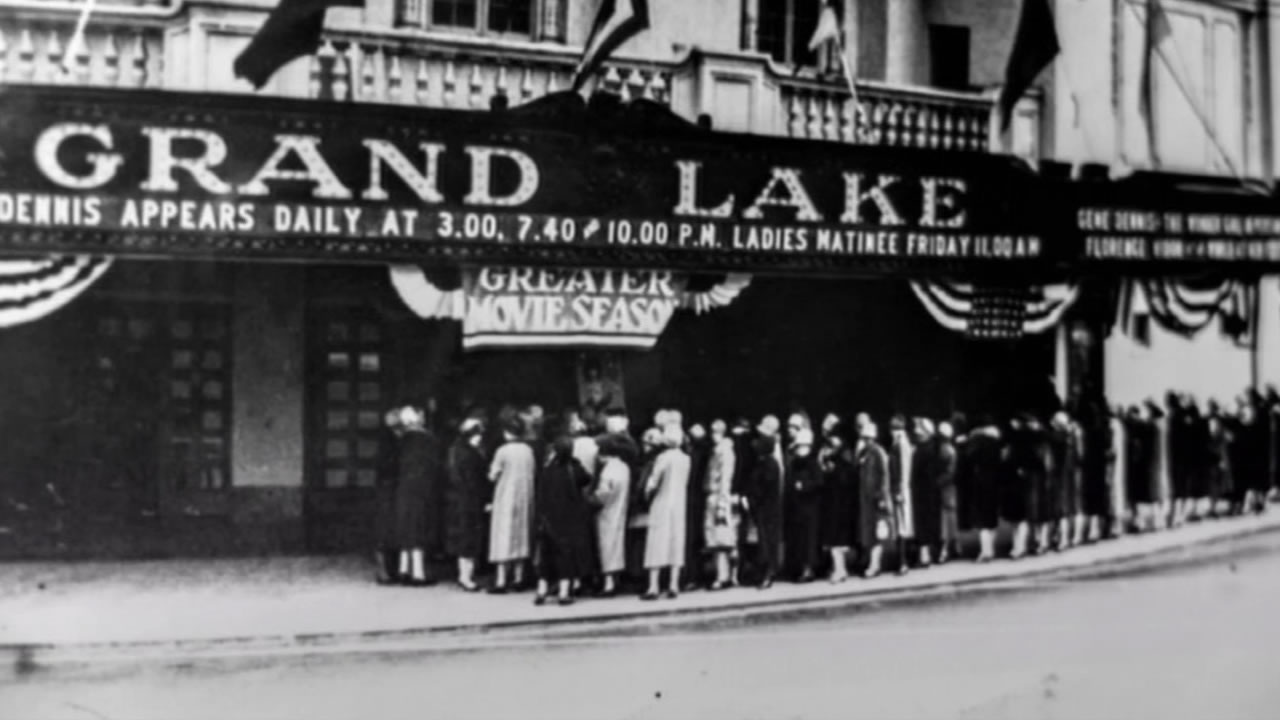 Of course, it costs the theater twice as much and requires a projectionist to align the two machines every day.

Maybe that's why the only system like it in the Bay Area is at Pixar's private screening room.

Michaan hopes skeptics will give it a try and maybe wind up forgetting about the technology while they enjoy the show.