Pixar consulted with UC Berkeley professor for 'Inside Out' 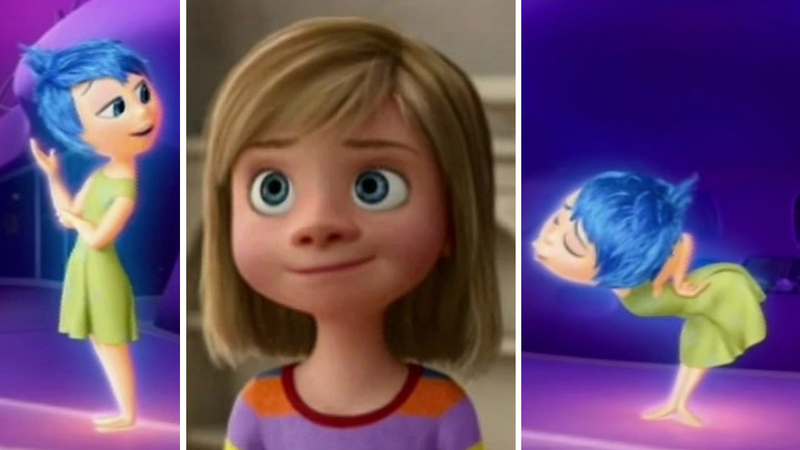 Pixar consulted with Cal professor for 'Inside Out'

EMERYVILLE, Calif. (KGO) -- Pixar's animated movie "Inside Out" grossed $91 million in its first week. That's the best opening for an original Pixar movie. The film is about a young girl who learns to deal with five of her personified emotions. The film's producers consulted many psychologists and researchers, including a UC Berkeley professor.

When Pixar approached the UC Berkeley Department of Psychology about getting into the mind of an 11-year-old through animation, that professor said, "Are you kidding?" It took five years to get it right.

The movie "Inside Out" has five emotions living inside the mind of 11-year old Riley Anderson, who now lives in San Francisco.

PHOTOS: Meet the characters of 'Inside Out' and the actors who voice them 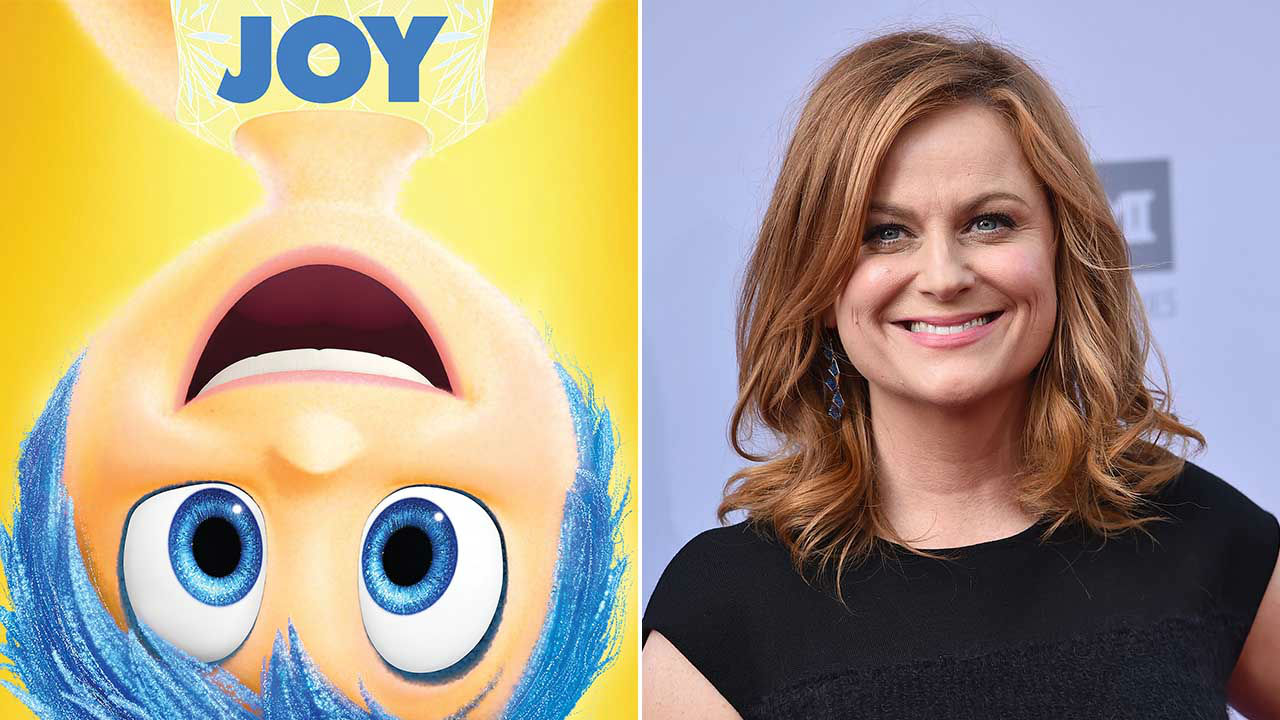 It was a labor of love initiated by director Pete Docter.

Understanding the emotional expression in an 11-year-old was not an easy task. Pixar turned to UC Berkeley's Department of Psychology and Professor Dachel Keltner, Ph.D., for help.

"If people can embrace their emotions and just let them happen and not try to suppress them, you do better, right?" he said. "And this film tells us that."

Amy Poehler was the voice of "Joy."

In the film her character said, "You can't focus on what's going wrong, there's always a way to turn things around."

The movie has been an instant hit.

"Probably kinda gives a sense of legitimacy for a lot of kids who are struggling with emotional stuff," said moviegoerRachel Sniderman.

Young moviegoer Joaquin Mattson-Almanzan added, "I try to, like, calm down and just, like, bring myself to something else."

It's an eye opener for parents who, at times, try to emotionally rescue their kids.

"It's constantly a learning curve being a mother," said Amanda Sabin.

"We've always felt that this was special," Murray said. "But for the world to be giving it this attention and response, it's amazing."

Pixar believes it is destined to be a classic.