KTRK
Ryan Seacrest is confirmed to host "American Idol" for its first season on ABC. He made the announcement Thursday on "Live with Kelly and Ryan." Seacrest had a long run with "Idol," having served as host for the franchise since its beginning in 2002.

Seacrest has become a media fixture, most recently signing on as co-host and an executive producer of Disney|ABC's nationally syndicated "Live with Kelly and Ryan," which he will continue to co-host from New York. Seacrest also hosts and executive produces ABC's annual live show, "Dick Clark's New Year's Rockin' Eve with Ryan Seacrest."

I’m spicy, @RyanSeacrest is seasoned❗️All the right ingredients are coming together on @AmericanIdol. Have YOU auditioned? #TheNextIdol 🎶🎤🎶

"It's genuinely hard to put into words what 'American Idol' means to me," said Seacrest. "I'm so grateful for the show and all the career and life opportunities it's allowed me to experience. It's been an incredible journey from day one. To be asked to return this year, at my new home at Disney|ABC, is an honor, if not a bit surreal. I believe ABC is the perfect home for 'Idol,' and I've every confidence the show's legions of fans will love it -- especially 'Idol''s best traditions of showcasing heartwarming stories, remarkable talent discovery, and, best of all, making dreams come true."

"We are thrilled to be ushering in this new era of 'American Idol' with Ryan at the helm," said Channing Dungey, president, ABC Entertainment. "So much of 'American Idol's' overwhelming success can be attributed to Ryan."

Trish Kinane, president of Entertainment Programming, FremantleMedia North America, executive producer and showrunner of American Idol released a statement saying: "American Idol is back and already on the road searching to find the next generation of superstars. Idol has always been about the contestants and the music, and we couldn't be more excited to start this next chapter - first with the incredibly talented new judge, Katy Perry, and now our own series icon, Ryan Seacrest."

The nationwide search for the next superstar kicks off on Thursday, August 17, as the Idol Bus tour across America begins, offering hopefuls the chance to audition.

Bay Area Idol Auditions will be held at the following location in Oakland on August 20th: 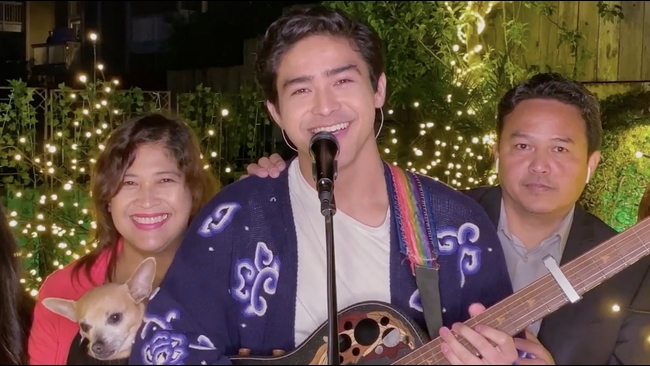