'Scandal' season three recap: where on earth is Olivia Pope? As "Scandal" returns for its fourth season on Thursday, viewers are anxious to find out where is Olivia Pope. (ABC)

Oh Olivia Pope, where have you gone?

As "Scandal" sets to premiere its fourth season this Thursday at 8 EST/PST / 7CST, fans of ABC's hit political have only one thing on their mind: where is Olivia Pope?

Season three started with Pope facing the fallout of her revealed romantic ties to President Grant while reluctantly meeting with her father Rowan again. We also saw the horrific flashbacks of Mellie's rape by Big Jerry, which would later surface and damage the already tried relationship with her husband. Plus the Pope & Associates found out more about the mysterious government agency B-613, and went to great lengths to bring it down.

But "Scandal's" season three may be best remembered for its explosive finale, where Olivia's mother Maya Pope detonated a bomb at Senator Hightower's funeral. Fitz's son also died after suffering a seizure. But then Fitz later got re-elected president, an outcome he isn't too thrilled about. And Olivia takes up her father's offer on starting a new life, hopping on a plane to a destination that none of us viewers know.

So with "Scandal" returning this Thursday, you can expect Olivia's whereabouts to be explained, B-613 to get some A-list infiltration from Olivia's associates, and more violent intrigue between her deadly, dysfunctional parents. Fitz too will face even more intriguing emotional and matrimonial plot points as his new term in the Oval Office comes full circle.

You can check out the teaser for season 4 of "Scandal" below. 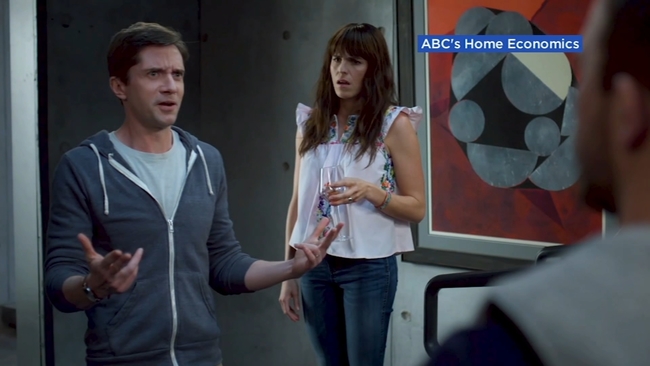