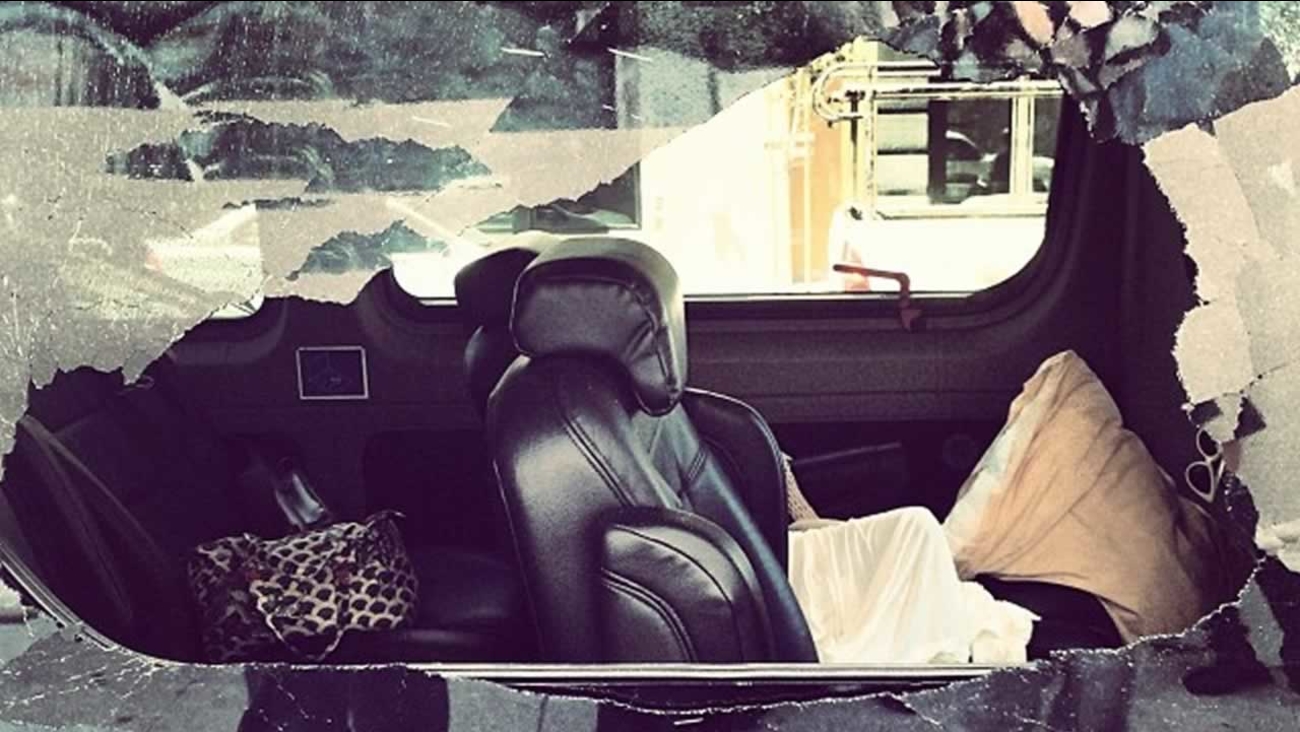 Ono Lennon is the son of the late John Lennon and his widow Yoko Ono. He says the van belongs to his band and that a laptop was taken.

He's promising a big reward if the computer is returned.

Ono Lennon was in San Francisco for a performance at the Great American Music Hall on Tuesday with his band.