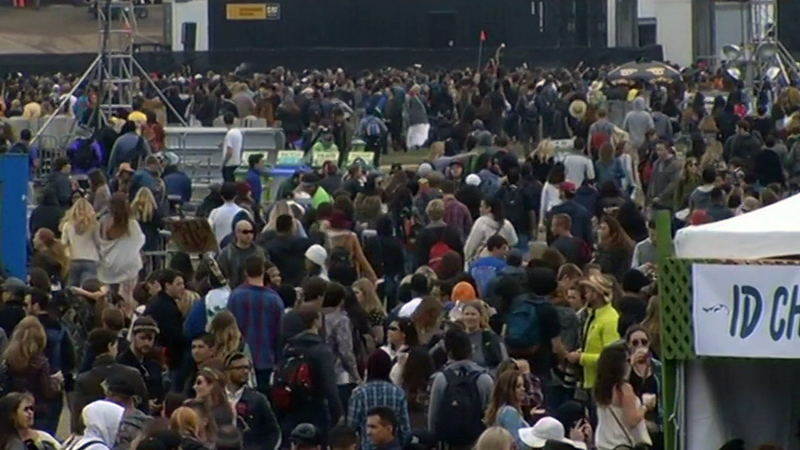 SAN FRANCISCO (KGO) -- Thousands of people are gearing up for the Outside Lands Music Festival in San Francisco's Golden Gate Park. The festival has some of music's biggest stars, but it's not without controversy.

The sold out three-day festival will have some big acts like Elton John and the Black Keys. This is the concert's 8th year in San Francisco and some residents are hoping it will be a cleaner one than in years past.

"For the past three years we have gone out of town instead of being around for its five stages playing all day and all night," said Alyssa Mastronicola, San Francisco resident.

Residents complain of loud music, a crush of people in and out all day long, littering and other gross behavior. 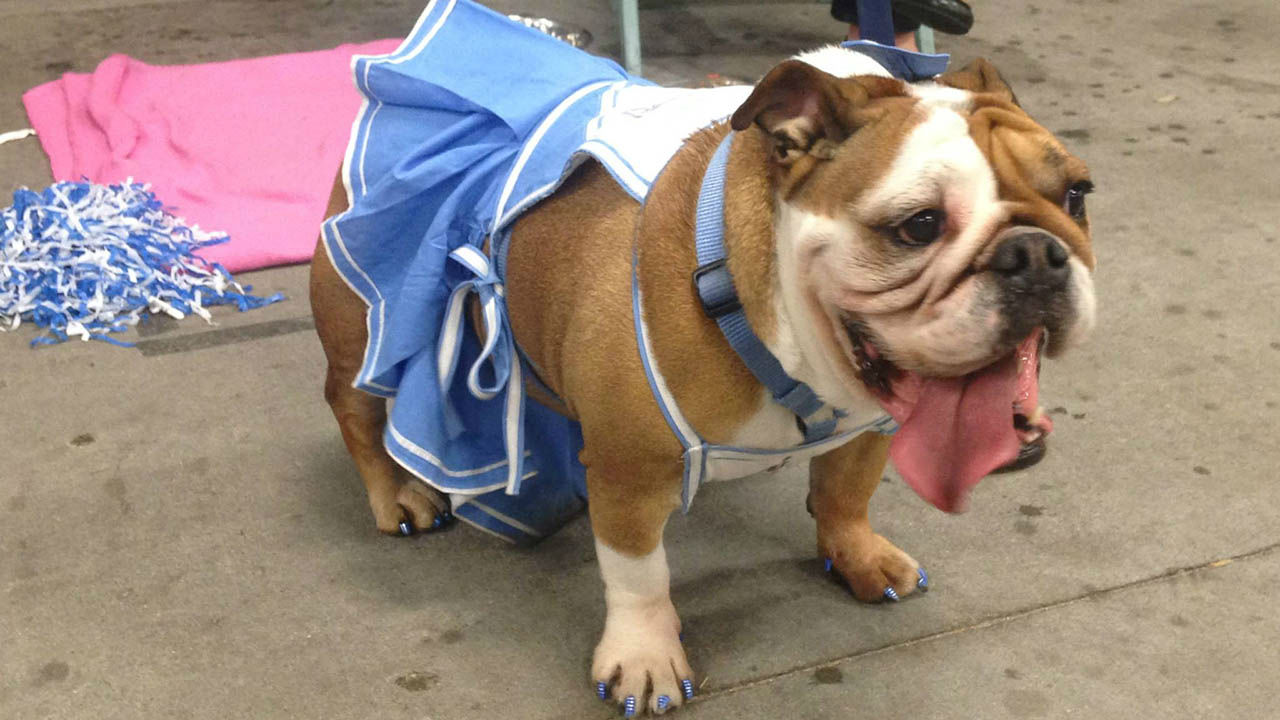 PHOTOS: Citadel 'Beautiful Bulldog' contestants showcase unconventional beauty
Some might consider them to have a face only a mother could love, but these bulldogs strutted their stuff in the fifth annual Citadel Beautiful Bulldog Contest.

Charlie Blevins is the manager of the apartment building located at 30th and Fulton which is the entrance of the event. He has signs on the garage doors telling concert goers and taxi drivers not to block the driveway, but he says they are ignored.

"When you try and move your car you have an inch so you don't run into somebody and they perceive it as you're trying to run a car through a crowd and they bang on your car and yell at you," said Blevins.

He wonders why they can't move the concert's entrance to the Great Highway -- away from a residential area, or block his street off to cars and people for the weekend. But all his questions are met with one bottom line.

"We've been to meeting, after meeting, all the citizens here, with the police department, recs and park who promote this, all we got was 'we sympathize with you, but we're going to have it because we make too much money,'" said Blevins.

The city donates a portion of its profits to the city's Recreation and Parks Department which made $2.4 million off the festival last year.

ranger dave has 3 days to figure out what he's going to eat at #outsidelands. review the menu: http://t.co/KSS4G0BaXQ pic.twitter.com/XCIanImQ2P

ranger dave is psyched to see all the works of radness chez and the other 20+ local artists bring to #oloutsiderart pic.twitter.com/ondPrXKpQZ

ranger dave invites you to a 3-channel #outsidelands livestream on 8/7-8/9. join the fun @ http://t.co/HA0tBSyluf pic.twitter.com/AFGffXAaUT