KGO
PALO ALTO, Calif. (KGO) -- The Oscars are just two days away, but some awards have already been given out for achievements in the technology of movie making. ABC7 News sat down with a Sanford professor who earned an Oscar for helping Hollywood's bad guys destroy things.

In a ceremony weeks before Oscar Sunday, the Academy gave out its awards for science and technology. Among the recipients was a Stanford professor who had some unusual friends to thank.

In his acceptance speech, Ron Fedkiw said, "I'll thank all the supervillains and giant robots that like to destroy stuff. It keeps us in business."

In fact, Fedkiw might just as easily have built these robots in real life. If you think it doesn't take a rocket scientist to make a movie, you'd be wrong.

"My Ph.D.'s in math, and then I did a postdoc at Cal Tech in aeronautics for a while. And I worked on solid explosives and rocket propellants. A rocket scientist, technically," Fedkiw said.

Fedkiw knows an awful lot about physics. That's the "phys" in the PhysBAM Destruction System -- the software that won that Academy Award for realistically destroying buildings and solid objects in the big-budget visual effects by Industrial Light and Magic.

This is an example from Ron Fedkiw's software program, the PhysBAM Destruction System, that makes the destruction of things look real. (Feb. 20, 2015/ABC7 News)

Of course, knowing the laws of physics means knowing how to bend them.

"If doesn't have to be MA. You can add, you can change A to make it more exciting than the real world," Fedkiw said.

And PhysBAM can do that while keeping it almost believable.

Fedkiw's office is lined with souvenir pins from the movies he's worked on, many of them Oscar nominees or winners in their own right. It turns out it takes a track record of top-notch movies for a technology to win an Academy Award of its own.

"They wait until they see the big effects in the movies, and they'll look back and try to figure out where that came from," Fedkiw said.

And where it came from was actually student research. Fedkiw's grad students each take on a different problem in visual effects and work to find a solution.

"There are some base hits, there're some home runs and destruction ended up begin one of these home runs," Fedkiw explained.

He makes the code freely available, so more students can learn from it. And he hopes they will.

"He fact that people in tech can get an Academy Award, motivates a whole new generation of people to do it," Fedkiw said.
Related topics:
arts & entertainmentpalo altostanford universityeducationoscarsmoviescomputershollywoodtechnologymathscienceindustrial light & magic
Copyright © 2020 KGO-TV. All Rights Reserved.
RELATED 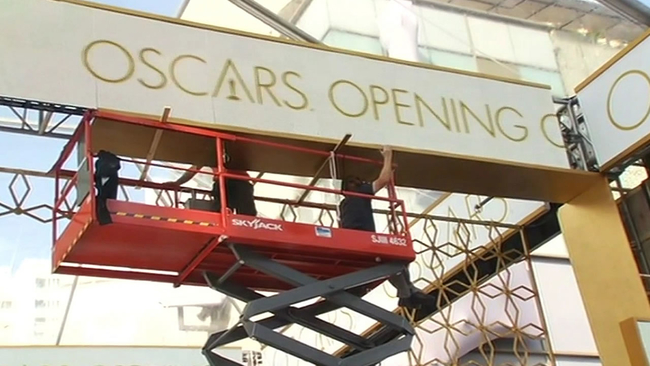 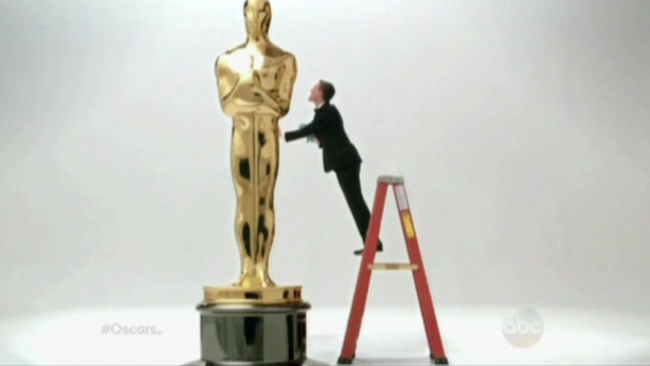 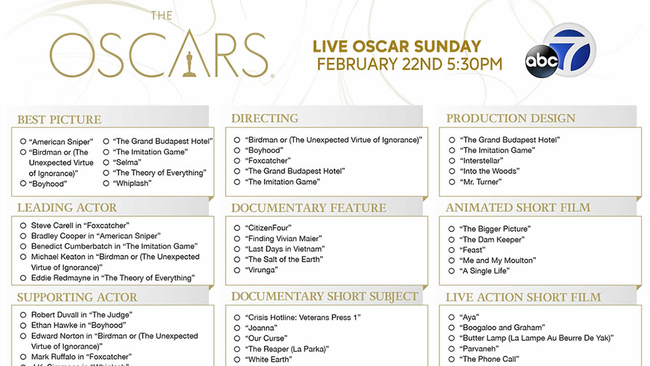 Get your own ballot for Oscar Sunday
OSCARS 'Live with Kelly & Ryan' After Oscars Show in Hollywood 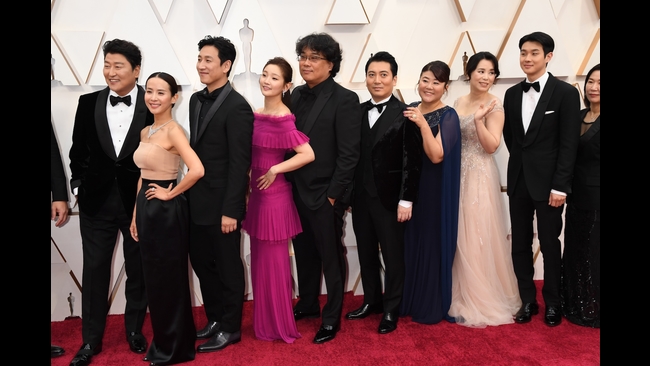